Hello Therians!!
Zephyr: The West Wind ( The Chaos Chronicles #1 ) is a fantastic fantasy novel written by the truly talented R.J.Tolson.
Check out the other stops on the Blog Tour, hosted byJKSCommunications. 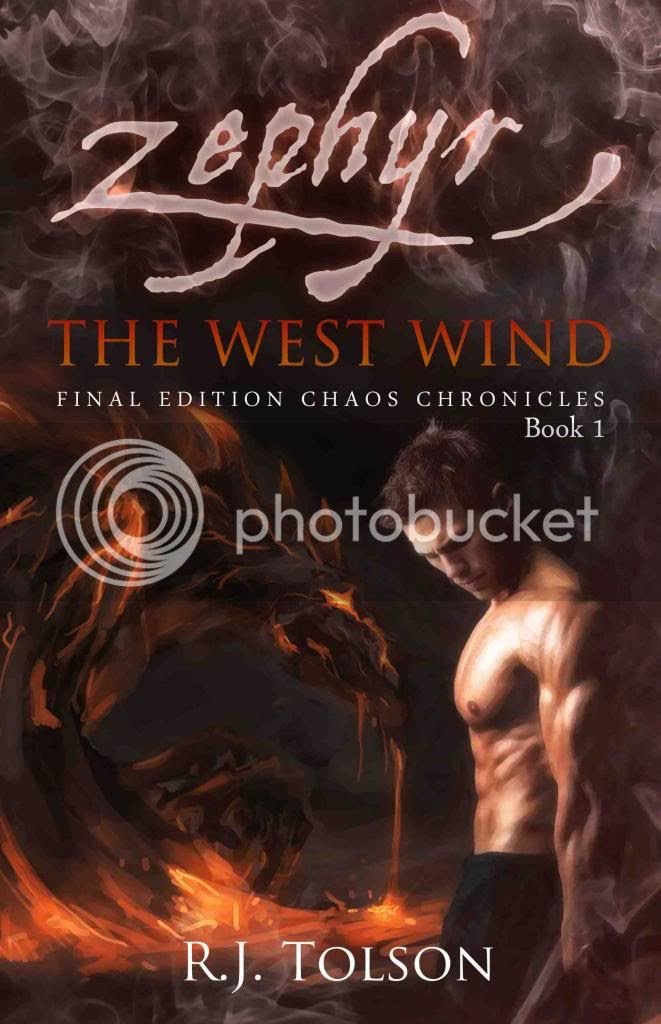 
17 years ago, in the island village of Dentro, lived a large and powerful demon. With just a howl, mountains were obliterated. With the help of an outsider, the chief of Dentro destroyed the demon and sealed its dark power into three powerful ancient weapons: a spear, shield, and a sword. After leaving the unwelcoming village, the man who helped destroy the demon took the sword in an effort to keep it away from the village. Months later, a villager bore the son of the outsider, breaking one of the sacred village laws in doing so.


Born into a village filled with people who hated him, Zephyr grew up without knowing why they did. With no friends, and eventually no family with the passing of his mother, Zephyr was forced to survive by himself as an outcast. Zephyr’s only wish being to make his mother proud and force the village to recognize him while surviving in a world filled with demons, paranormal abilities, love, hate and undiscovered lands.

There is something very magical about reading fantasy fiction. It speaks to the very thread of my imagination, jolting it to life and sending it on an exciting journey. This story did exactly that, leaving me enthralled as I was introduced to a new world and interesting characters.

Zephyr is amazing and he has such a strong sense of bravery that I was cheering for him every step of the way. He is loyal and eager to prove his worth to a village that has labelled him as an outcast for many years. Even betrayed by his own people, Zephyr shows his strength of character as he befriends Leon and with more determinarion than ever they set off on a dangerous mission into an unknown world. Along the way they meet many interesting characters - some good and willing to help, others evil and only interested in their own greed and preservation.

At times it felt like things went too smoothly for Zephyr and Leon, but even when faced with impossible situations I had to admire thier raw courage as they threw themselves head first into danger.

It was great to see how they each developed their skills and power, and there was always that hint that there was something more going on which left me with a million questions flowing in my mind. What was really going on with Leon? (Other than his issues with his brother). What was the connection between Zephyr and Leon, if any? Who was Zephyr's father? As it was clear he held more significance. This all came together in an epic ending that brought to light Leon's true nature and answered many of the mysteries surrounding Zephyr.

If you are looking to be swept away on an amazing adventure, I suggest you grab a copy of this book. I can't wait for book 2.
It gets...


He founded the website building and computer programming company RJTIO and its divisions, RJTINC, Forever Trust Charity and RL Infinity International. He also serves as president of both the metaphysical philosophy group Sages of Essence and literary organization Living Writers. 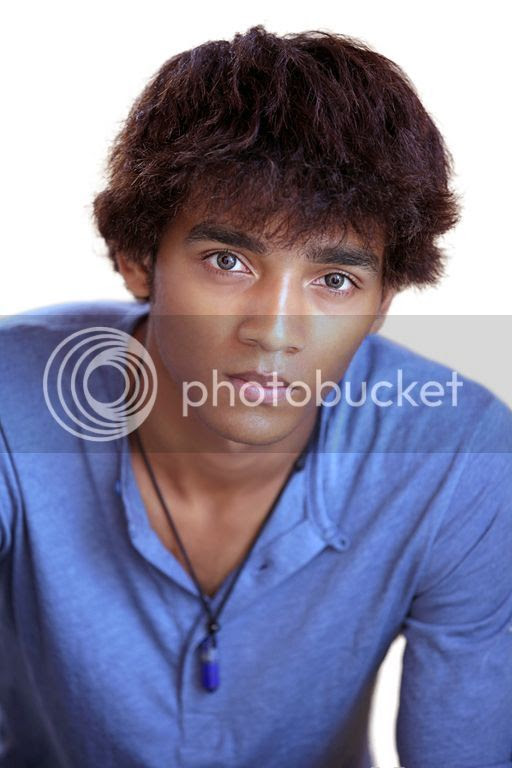 The accomplished teen can speak 6 languages, including English, Spanish, Chinese, Greek, Korean and Japanese. Currently studying in his second year in college, as only a freshman R.J. taught a metaphysics college level online course once a week.


A jack-of-all-trades, R.J. played varsity soccer in high school and received his black belt in nin-jit-su and senjutsu. And with his love of music and experience as a lyricist, composer and musician, R.J. releases in summer 2013 his debut album Human, comprised of house, acoustic, pop and hip/hop.


Writing is perhaps R.J.’s greatest passion. In 2012 he launched the first novel of his young adult Chaos Chronicles series, Zephyr the West Wind. Forthcoming titles from the new author include a Zephyr sequel Hugh The Southern Flame and romance novel Blood Red Love.

R.J. was born to a dentist father and lawyer/professional tennis player mother. He lived throughout Virginia, Connecticut and Washington, D.C. before heading to college on the west coast.