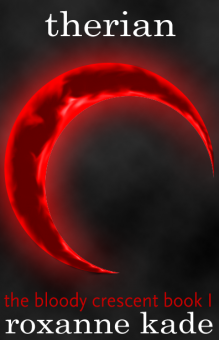 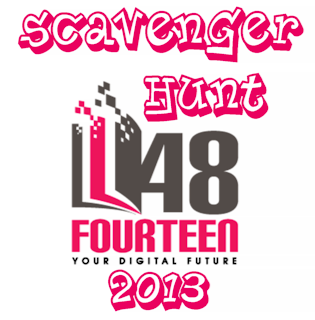 “Push! Push!” Anxiety was clear in Guiliana’s voice. “Please Lenora, I know you’re tired but you have to.”
The young midwife sat on the edge of the bed at Lenora’s feet, urging her to continue.
Carmine knelt beside his wife and whispered gently into her ear, “My love, please forgive me. If I had known, I never would have done this.” He dabbed her moist forehead.
Many hours had passed and Lenora still battled with the birth of their baby. It appeared that the child was far too strong-willed to want to come out anytime soon. When Lenora had first gone into labor, Guiliana had begged Carmine to call a doctor from the local hospital, but he had been adamant about no one seeing his wife.
“Argh!” Lenora threw her head back and cried in pain as yet another spasm waved over her body and up her spine.
She clutched her huge stomach that was covered in blackish-blue marks, unusual signs of how active her unborn baby was. She’d never imagined childbirth to be such a terrible thing and wished at that moment, for only the slightest instant, that she were not pregnant, hating herself for her thoughts. Lenora wrapped her fingers around the pendant at her neck, drawing on all of the power and serenity it possessed; feeling its sharp edges dig into her skin. And then, using as much of her strength as possible, she pushed again. Only she was far too weak. The child in her had sapped the very last energy she had.
“I…I can’t.” Tears poured down her cheeks and she looked over at the man she loved with her entire soul.
His face portrayed his fear and anguish. He looked old and tired; his eyes were like hollow pockets, deep and purple, not the usual bright, warm emeralds that had swept her off her feet all those years before. The flickering candlelight in the dimly lit room played over his features, casting more shadows over his face.
“I’m…sorry.” She hated disappointing him.
“No please, don’t be sorry for anything, my love. I am to blame for all of this. Please just say you forgive me. Your pardon of my sins is all I can ask for now.” Carmine couldn’t believe that she was the one pleading for his forgiveness.
Lenora reached up and laid her hand against his cheek, enjoying its coolness. The last few months of her pregnancy had been a trying time for them both and she didn’t want to stop now, she didn’t want to be the weak one. She’d been terrified when she’d found out she was pregnant, but when her belly started to swell, she was filled with such joy and elation at the thought of the tiny life growing inside her. It was only when she had felt her baby kick for the first time that she realized there was something wrong. The immense pain that had ripped through her abdomen was too much to bear and she declined quickly, becoming bedridden in the early stages of her second trimester. There were days when Guiliana had to hold Lenora’s head over a bowl as she vomited large amounts of thick blood, but no matter how much she suffered, Lenora wanted nothing more than to see her baby. Carmine did everything he could to get her through it all, always staying strong and positive, sitting up with her night after night, and to see him now, a broken man, was too much for her. If she could just hold on a little longer, it would all be worth it.
Guiliana had been brave too. She’d stayed on, even after Martha—her mother, and Lenora’s original nurse—had fled during the night without a word to anyone, only a letter stating she had left the country and would not be returning. The incident had happened shortly after Carmine had come home one evening and found a surgeon from the Gypsy Creek Medical Clinic at his wife’s bedside. He’d been outraged, and from that moment he had banned any strangers from ever setting foot on the eighteenth century estate he’d purchased for his wife as a wedding gift only months before. Carmine had argued with Martha all night, it had kept Guiliana up most of the night, until she’d finally cried herself to sleep. When she awoke the next morning, all she found was a note from her mother explaining she had to leave and that she felt the deepest regret at having to abandon Guiliana.