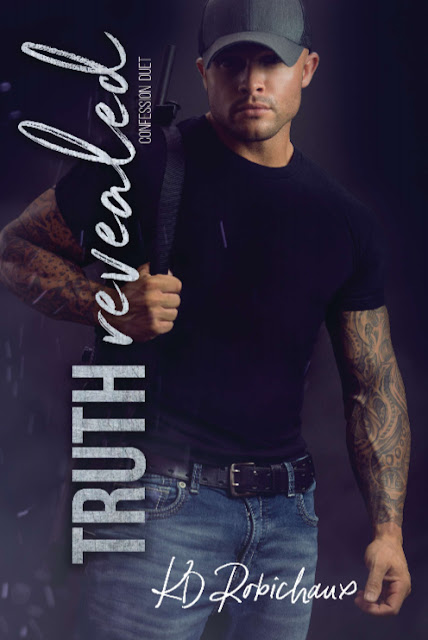 It’s been a decade since I divorced the love of my life, after her confession while I was deployed.

Ten years since I spoke to Vi, my soul mate, the girl who had brought me to life only to stab me in the heart, sending me into an even darker state than where I was before I met her.
Ten years, I’ve been watching her from afar, keeping tabs.

After a decade in the Army, two Purple Hearts and a Medal of Honor under my belt, I was kicked out with an honorable discharge, knowing no other skill than One Shot One Kill. Two years later, I’m part of a group of mercenaries who carry out justice. Criminals who hide behind their fancy lawyers and power—we take care of them and make it all look like karma. And with intel from our founder, Dr. Walker, a therapist with a long list of predators whose victims were too scared to turn them in, work is plenty and fulfilling. Until Vi begins her sessions and I discover the reality I’ve lived the past ten years was nothing but a lie, when the truth is revealed. 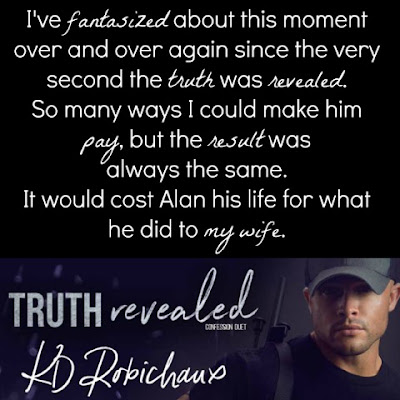 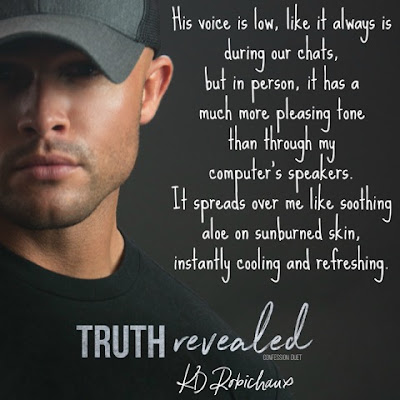 Review
Vi and Corbin's story tore at my heart in the first book, and that ending was almost my undoing, so I was thrilled to get to read the second book in this duet. I needed closure on the whole ordeal, and this book was sure to give it to me, at the same time giving these two amazing characters back the happiness they so deserved.
Where BEFORE THE LIE was all about Vi and Corbin and the sweet romance that blossomed between them, this book was slightly darker and way more sexier. Vi is no longer the girl she was when Corbin first met her. She is living with the demons that haunted her ever since she told the lie and it has had a major impact on her life. Corbin is very much the same as he was in the first book, but he too carries the ghosts from his past with Vi; his stalkerish ways are testament to that.
Seeing the BDSM lifestyle through Vi's eyes was fascinating, and the way in which it was more of a therapy was intriguing. BDSM is portrayed in so many different ways in fiction and this was an interesting take on it. I love that KD added a note at the beginning on the book explaining her research, which gave scenes in this book more authenticity, rather than them just being something pulled from the author's imagination.
Of course, the big question was what would happen when Corbin found out the truth, and added to that was, what would Vi do when she found out the truth about Seven. But, unlike the usual romance read, things moved a long pretty seamlessly for the characters. I'm not saying they weren't rocked with emotions when all was revealed, but they had spent so much time apart that they weren't prepared to let anything separate them unnecessarily. This also spoke of how much they'd matured in the years spent apart.
I enjoyed this book from start to finish. It was sensual and steamy, but also emotionally charged with angst and heartache. The scene where Corbin and Vi officially meet again for the first time since the lie made my heart bleed. It was beautiful, and had me tearing up. A great conclusion. 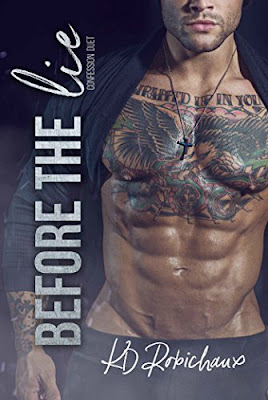 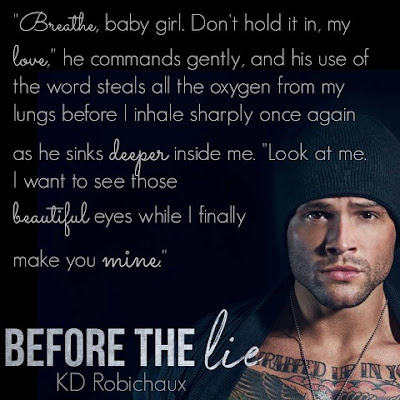 
KD Robichaux wanted to be a romance author since the first time she picked up her mom’s Sandra Brown books at the ripe old age of twelve. She went to college to become a writer, but then married and had babies. Putting her dream job on hold to raise her family as a stay at home mom, who read entirely too much, she created a blog where she could keep her family and friends up-to-date on all the hottest reads. From there, by word of mouth, her blog took off and she began using her hard-earned degree as a Senior Editor for Hot Tree Editing. When her kids started school, and with the encouragement from her many author friends, she finally sat down and started working on her first series, The Blogger Diaries, her very own real life romance.

Email ThisBlogThis!Share to TwitterShare to FacebookShare to Pinterest
Labels: Before the Lie, Give Me Books, KD Robichaux, Release Blitz, Review, Teaser, The Confession Duet, Truth Revealed