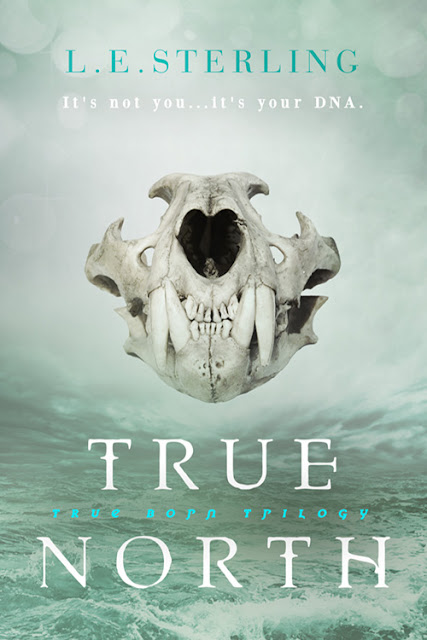 
Abandoned by her family in Plague-ridden Dominion City, eighteen-year-old Lucy Fox has no choice but to rely upon the kindness of the True Borns, a renegade group of genetically enhanced humans, to save her twin sister, Margot. But Nolan Storm, their mysterious leader, has his own agenda. When Storm backtracks on his promise to rescue Margot, Lucy takes her fate into her own hands and sets off for Russia with her True Born bodyguard and maybe-something-more, the lethal yet beautiful Jared Price. In Russia, there’s been whispered rumors of Plague Cure.


While Lucy fights her magnetic attraction to Jared, anxious that his loyalty to Storm will hurt her chances of finding her sister, they quickly discover that not all is as it appears…and discovering the secrets contained in the Fox sisters’ blood before they wind up dead is just the beginning.


As they say in Dominion, sometimes it’s not you…it’s your DNA. 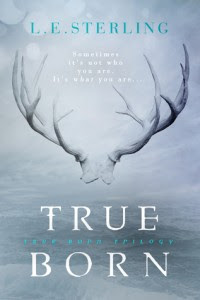 After the great Plague descended, the world population was decimated…and their genetics damaged beyond repair.

The Lasters wait hopelessly for their genes to self-destruct. The Splicers pay for expensive treatments that might prolong their life. The plague-resistant True Borns are as mysterious as they are feared…
And then there’s Lucy Fox and her identical twin sister, Margot. After endless tests, no one wants to reveal what they are.

When Margot disappears, a desperate Lucy has no choice but to put her faith in the True Borns, led by the charismatic Nolan Storm and the beautiful but deadly Jared Price. As Lucy and the True Borns set out to rescue her sister, they stumble upon a vast conspiracy stretching from Dominion’s street preachers to shady Russian tycoons. But why target the Fox sisters?

As they say in Dominion, it’s in the blood.

I was a voracious devotee of sci-fi and fantasy novels all through my childhood, so I suppose it doesn’t come as much of a shock that I’ve returned to the genre with a vengeance. For a while I turned my back on the genre in favour of ‘high-brow’ literary texts. Ironically, it was my doctoral degree that saw me circling back. There’s something about the way postmodern literature plays with the arcane that had me utterly fascinated, and it wasn’t long until I fell headlong back into my old ways and haven’t looked back since. My first novel, which isn’t in the Urban Fantasy or Fantasy genres, isn’t high literature, mind you, even if it tangles with some serious statements about politics and the way our western world runs. My editor described it as something between Charles Dickens and The Catcher in the Rye: Serious Fun, in other words. My second novel, Pluto’s Gate, is where I’ve come home to myself: it’s a contemporary retelling of the Demeter-Persephone-Pluto story from Greek mythology. Folded into the mix is a Shaman-in-training, a magical book, Underworld Gods, a world covered in ice, a three-headed dog, and one lousy ex-boyfriend. But I’ll tell you this much: I believe in the power of words and stories to transform our inner worlds. Whether the characters be vampires or vagabonds, a good narrative sucker punches so-called reality anyhow.