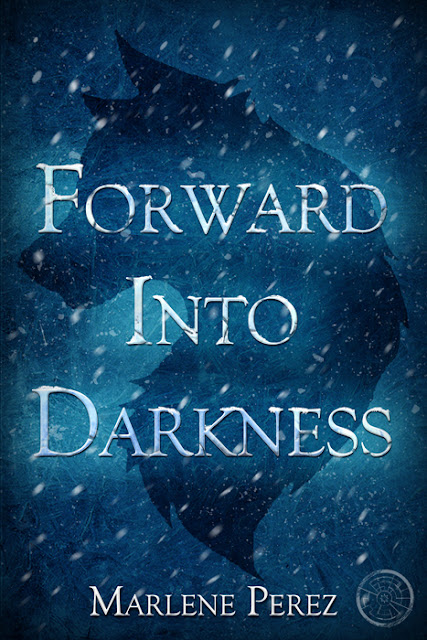 For Valencia Paine, the world is as small as her family’s estate. Confined to the grounds because of unrest from the human-animal hybrids whose labor runs the city, Valencia observes life in Sombria from the other side of a wrought-iron fence. Her father, a powerful scientist in Sombria’s popular—and oppressive—regime, claims it’s for her own protection. But Valencia isn’t content to stay cloistered inside a cold, lonely mansion, with only books for company. When she slips away and encounters Mateo, a mysterious stranger with ties to the city’s hybrids, she finds herself drawn into a life forbidden to her—and into a resistance movement that defies everything she thinks she knows. As her father tightens his control of her by arranging a marriage to Henri, a rising star in the regime, Valencia becomes more determined to discover the truth. Will her defiance change her—and her world—forever? With thrilling twists and romantic interludes, this fantasy is perfect for fans of Ransom Riggs and Marie Lu. 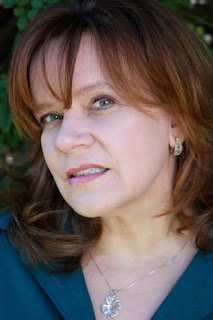 
Marlene Perez is the author of paranormal and urban fantasy books, including the best-selling DEAD IS series for teens. The first book in the series, DEAD IS THE NEW BLACK, was named an ALA Quick Pick for Reluctant Young Adult Readers as well as an ALA Popular Paperback. DEAD IS JUST A RUMOR was on VOYA’s 2011 Best Science Fiction, Horror, & Fantasy List. Her novels have been featured in Girl’s Life, Seventeen, and Cosmopolitan.
She grew up in Story City, Iowa and is the youngest of twelve children. She lives in Orange County, California with her husband and children. Visit Marlene at www.marleneperez.com or follow her on Twitter @MarPerez.