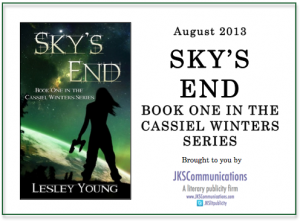 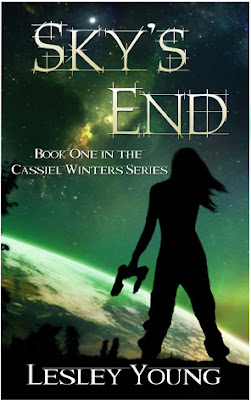 
Holy stars! Space travel has never been so HOT!

If, like me, you’re not a huge fan of sci-fi, this is one book you cannot miss. It will change your opinion of the genre. Not only was all the sci-fi, space jargon easily pronounceable, but the aliens encountered in this story are a far cry from the tiny, green men with large heads and oversized eyes. They are drop dead gorgeous with smoking bods, and any warm blooded, human woman would easily forget their allegiance to their fellow earthlings with these guys around. Well almost any woman. Thankfully, Cassiel is determined, kickass, and she doesn’t allow her attraction for these other beings blind her.

In the beginning of the story, Cass is painted as a bit of a weak character. She’s not a great cadet, and struggles through the ESE tests, but she’s driven by her love for her brother, and the mere fact that she joined ESE on a hunch shows how strong she really is. She also has a really awesome but strange gift, one she’s always tried to hide, except from Daz, and I was excited to see her in action with it. When her first mission reveals so much more about her than anyone would have ever expected, she really came into her own, and her character continued to develop with each hurdle she faced.

Her relationship with King is very new, but I liked Cassiel’s loyalty, not only to King, but to ESE – even though they were a shady organization. There were a few moments when that loyalty seemed to wane in the presence of Or’ic and she actually seemed to be enjoying her time with the Thelléons, but then she’d remember why she was with them and it would bring her back to reality. This didn’t mean there was nothing between Cassiel and Or’ic. The sexual tension was off the charts and it was obvious there was a mutual attraction, one that wasn’t the result of the high levels of pheromones present. Or’ic was so sincere when he approached Cassiel after the Candidacy that my heart broke for him. Even though his way of thinking and feeling is so very different from the human way, he was really trying to connect with her in the best way possible. I think it was just a little too late.

This story was well paced but I did feel it lost some of its momentum towards the end. It did end on a high note though and I cannot wait to see where this story will go. I only hope it involves more Or’ic.

This book is filled with adventure, mystery and romance. It is sexy and exciting. 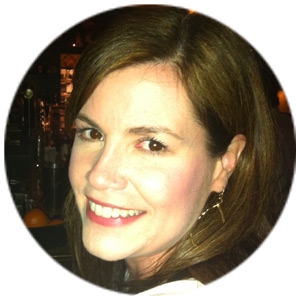