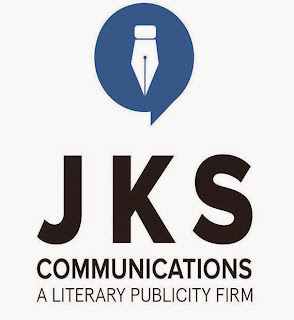 "An exceptional debut.... An irresistible combination of menace, betrayal, and self-discovery."

“An atmospheric unpeeling of painful secrets, Little Pretty Things will resonate with everyone who has ever been a girl in trouble or ever tried to save one. A serious message skillfully wrapped in a gripping page-turner. Irresistible.”

—CATRIONA MCPHERSON, multi-award-winning author of the Edgar® nominated The Day She Died 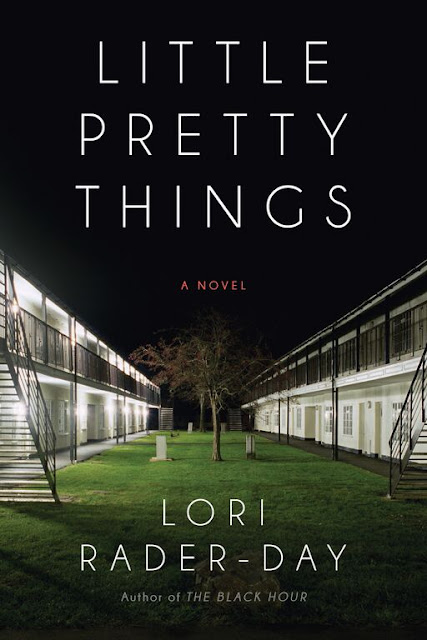 OLD RIVALRIES NEVER DIE. BUT SOME RIVALS DO.

Juliet Townsend is used to losing. Back in high school, she lost every track team race to her best friend, Madeleine Bell. Ten years later, she's still running behind, stuck in a dead-end job cleaning rooms at the Mid-Night Inn, a one-star motel


that attracts only the cheap or the desperate. But what life won't provide, Juliet takes.

Then one night, Maddy checks in. Well-dressed, flashing a huge diamond ring, and as beautiful as ever, Maddy has it all. By the next morning, though, Juliet is no longer jealous of Maddy--she's the chief suspect in her murder.

To protect herself, Juliet investigates the circumstances of her friend's death. But what she learns about Maddy's life might cost Juliet everything she didn't realize she had.


Lori Rader-Day (Chicago, IL) is the author of The Black Hour. She has also published fiction in Good Housekeeping, where she won first place in the magazine's first short-story contest; The Madison Review, which awarded her the 2008 Chris O'Malley Prize in Fiction; TimeOut Chicago; Southern Indiana Review; Crab Orchard Review; and other journals and magazines. She lives in Chicago, where she is active in the Mystery Writers of America Midwest Chapter, Sisters in Crime Chicagoland Chapter, and International Thriller Writers. In addition, she is an instructor for Story Studio Chicago, where she teaches mystery writing.

“A searing, psychological suspense novel about small-town dreams shattered by a deadly secret.”

“Little Pretty Things will have you turning pages faster than the cars zipping by on the interstate. A gripping tale of old wounds, dark secrets, and the simmering regrets of those left behind, this is psychological suspense at its finest.”


Praise for The Black Hour

“An exceptional debut.... An irresistible combination of menace, betrayal, and self-discovery.”

“Captivates from page one.... This reviewer was bowled over by the novel's alternating points of view, superb storytelling, and pitch-perfect take on academia.”


—Library Journal STARRED REVIEW and Mystery Debut of the Month

“An unusual protagonist, a timely crime, and outstanding writing make The Black Hour a stand-out debut.”

“Rader-Day's compelling novel pits the worst of human nature against those merely trying to survive. Those who believe themselves to be entitled feel no remorse when taking what they want, even if it means someone's life. Everyone is not who they seem and it's a challenge to figure out where each belongs.” 4 Stars – Compelling.

Lori Rader-Day’s first creative act was plagiarism. She borrowed the characters from Beverly Cleary’s Ramona series, and started writing her own Ramona story. Call it fan fiction. Call it her first foray into crime. 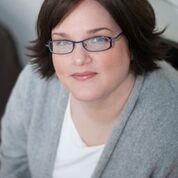 Originally from central Indiana, Lori attended a high school surrounded by cornfields and lived in a house surrounded by cornfields. She doesn’t like corn. She attended college at Ball State University in Muncie, Indiana (yep, more corn), receiving her degree in journalism graphics. She also earned sixteen credit hours of Russian, but this has little bearing on her life. Lori later earned a master’s in journalism writing and then much later, an MFA in creative writing from Roosevelt University in Chicago (no corn). She lives in Chicago with her husband and dog.


Lori works in higher education administration and teaches mystery writing classes at StoryStudio Chicago. Her fiction has appeared in Ellery Queen Mystery Magazine, Time Out Chicago, The Madison Review, and others. Best-selling author Jodi Picoult chose one of Lori’s short stories for the grand prize in Good Housekeeping’s first fiction contest. Lori is a member of Mystery Writers of America, Sisters in Crime, and International Thriller Writers.