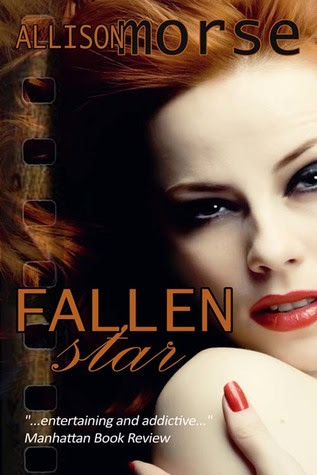 
Who killed 1940s screen goddess Gloria Reardon? Her unsolved murder hypnotized the public with its scandalous details and shocked two generations.
Avid feminist and aspiring filmmaker, Kate Bloom discovers long lost footage that holds the key to who murdered her grandmother. Legendary movie star, Gloria Reardon, may be dead, but friends and lovers from the Golden Age of Hollywood’s heyday are still very much on the scene, and it seems everyone has something to gain or lose from Kate’s discovery. Enlisting the youthful and brash film restorer Dylan Nichols as her closest ally, Kate becomes haunted by Gloria’s glittering past. Caught between glamorous Old Hollywood and the gritty, exciting New Hollywood of the 1970s, Kate is determined to find out what really happened to her grandmother and in the process becomes the killer’s new target. 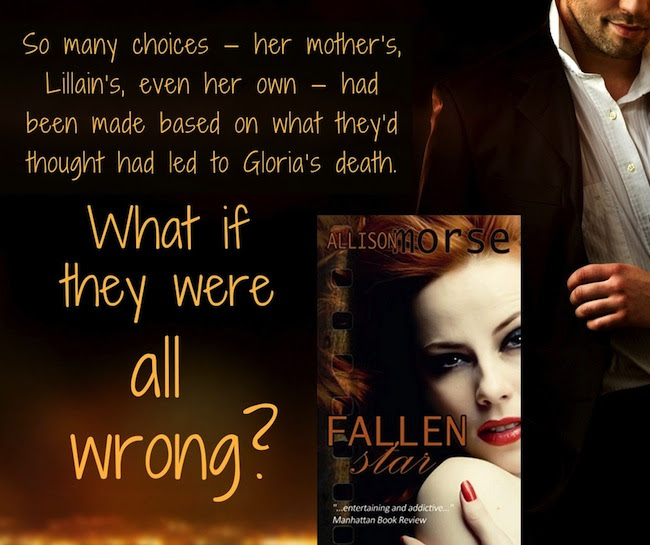 “…Morse has woven a Gothic masterpiece that reflects the charm of the old films it discusses.” – San Francisco Book Review
“A brilliant, well-written novel that…will keep readers in the dark and guessing all the way.” – Manhattan Book Review
“…a delightfully complex plot filled with myriad twists and turns…” – RT Book Reviews 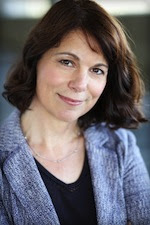 Allison Morse grew up in a family of actors in Los Angeles; before the age of five she started acting classes, which she adored. She continued in the family business until her early twenties when her curious spirit led her to consider other interests and professions, like counseling and the law. After receiving her B.A. from U.C. Berkeley, Allison went on to graduate from Phillips Graduate Institute with an M.A. in Marriage and Family Therapy and U.C. Hastings College of the Law with a J.D.
Although she loved learning from each of her varied careers one of her favorite jobs was working for the now closed Dutton’s, a wonderful, musty new, used and rare bookstore in North Hollywood with deep roots in Southern California’s literary community. This wonderful, musty new, used and rare bookstore in North Hollywood had deep roots in Southern California’s literary community. Whatever she was doing, books and story-telling ruled her imagination.
Allison always knew that for her, writing is as essential as breathing. But as she pursued her professional life, this great love was consigned to private journals that she filled with musings and story ideas. Ten years ago that changed and she decided to get serious about being a writer.
While continuing to work full time as a lawyer, she kept to a strict writing schedule, took writing classes at UCLA Extension. She joined the Romance Writers of America and Sisters in Crime. Now Allison has completed two novels: a romance entitled The Sweetheart Deal and Fallen Star, a Hollywood gothic.
Allison lives with her husband in a house in the hills that’s filled with books.