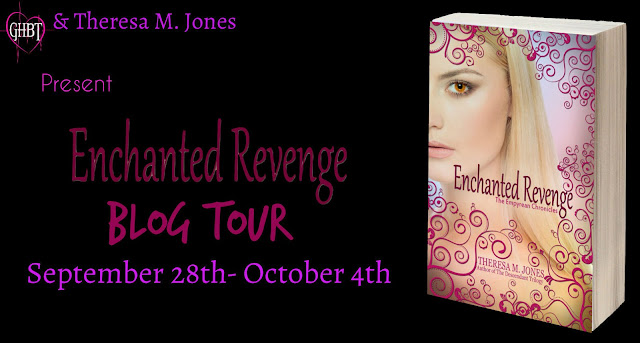 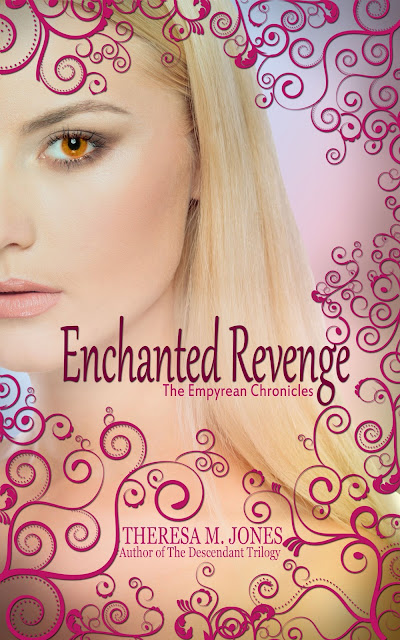 When seventeen year old Lily finds her parents brutally murdered, leaving her broken and alone, she is determined to bring justice to the fairies responsible. Her quest leads her to infiltrate The Empyrean, the land of the Fae where terrifying creatures lurk in every shadow. But with a political rebellion mounting, bloody battles and foreign enemies stand in her way. Alec, a mysterious and secretive fairy, gradually becomes her guide and dear friend in the unfamiliar world, and restores her faith in love.

Disturbing secrets about her parent’s true identity are revealed, causing her to be more involved with the devastating fairy war than she can afford. Her vengeful mission becomes compromised and her growing romance with Alec wavers. She must conquer her fear of the unknown, ignore her grief, and overcome her growing list of enemies if she is to succeed in avenging her parents’ death. Or ever make it out alive.

Enchanted Revenge will appeal to fans of Jennifer L. Armentrout and Julie Kagawa.

Book 2, Enticing Violence, will be available on November 2nd, you can pre-order your copy now! 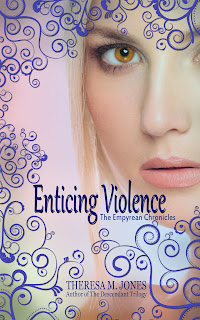 CHARACTER BIOS
Lily - 17 years old by the end of Enchanted Revenge. Small and petite, long very white/blond hair, and orange/light brown eyes. Sylph. She is funny, and sometimes shy. Though passionate about life, and people she loves. She wants very much to be useful, strong and independant. Devastated after the loss of her parents.

Alec - Sylph. Short, with blond hair and green eyes. He is 140 years old (early twenties in Fae years). He’s well known in the Empyrean for being one of the youngest guard to become a Royal Guard, and later a Realm Guard. He’s a skilled fighter. He has at least two tattoos, Lost- in fae, and a Harpy on his right shoulder blade.

Lynn - Sprite. Leader of the Rebellion in Muircadia. Well-respected and loved by the Rebels, who are extremely loyal to her. She is average height for a Sprite, with translucent skin, glacier blue eyes and black hair. Fights against the Monarchy with all that she is. Doesn’t allow anyone to get close to her, as she fears loss. 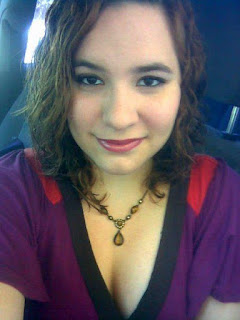 About the Author
Theresa M Jones is just a regular small town, Texas girl, who loves reading, writing and playing with tech gadgets. When she isn't at work fixing computers and the like, you can find her at home with her husband and two beautiful (and rambunctious) kiddos.

In her spare time- as if there ever was such a thing as "spare time" - she reads and reviews books on her book blog, and writes paranormal romance and fantasy romance novels.