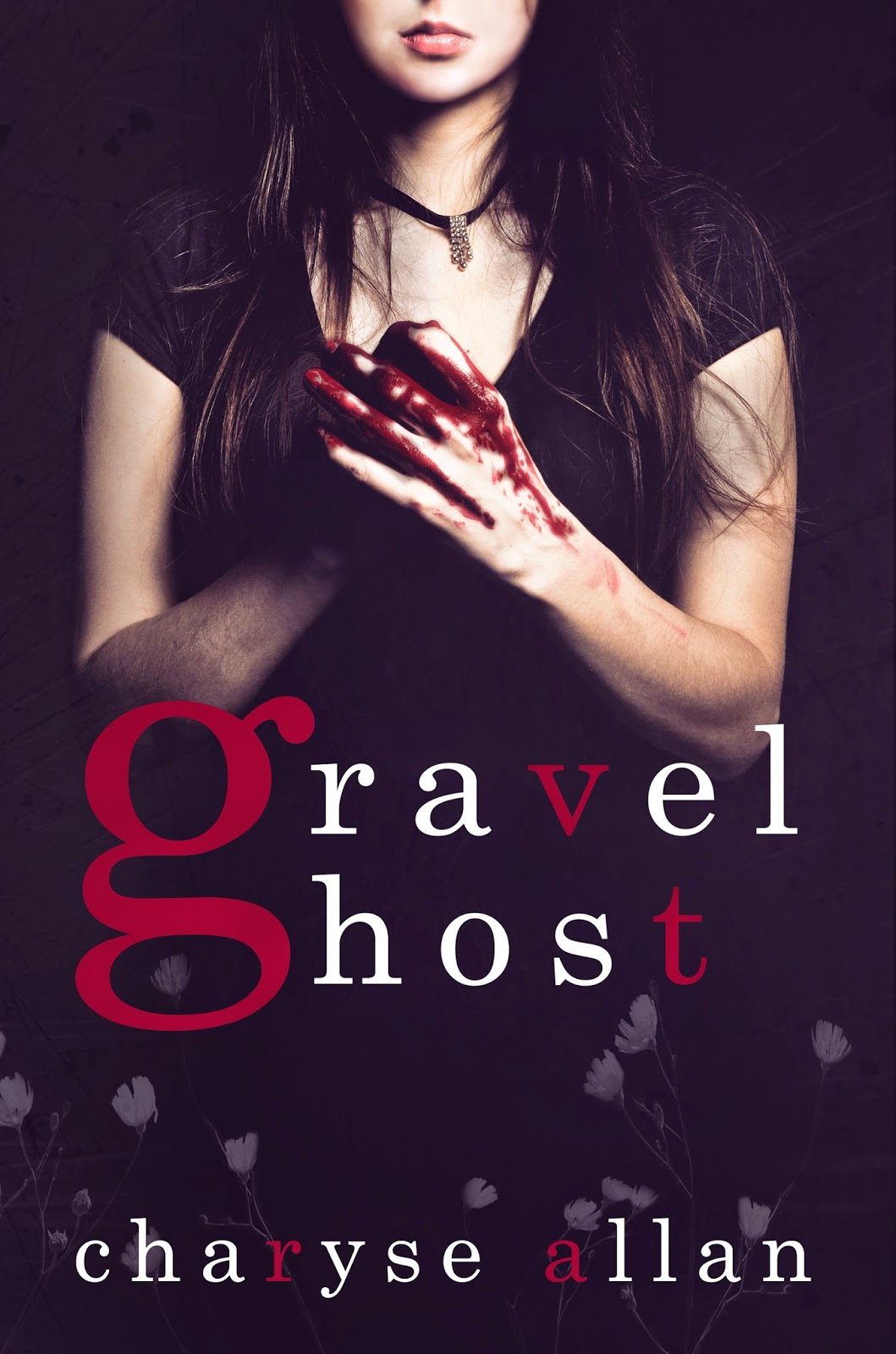 Seventeen-year-old Payton Morros is a killer. Adopted as a child, and groomed into the profession by her new parents, she longs for a normal life. But lethal assassins at the top of their game can’t exactly quit their day job. Her only escape from her predetermined destiny is spending time with her best friend Conner, if only for a little while.
When Payton is sent to Chile for an assignment, she discovers a devastating truth that challenges everything she knows about herself and her family. Abandoning the mission, and on the run, she must unravel the secrets of her past before she loses all sense of herself. Or worse, before she jeopardizes everyone she cares about. 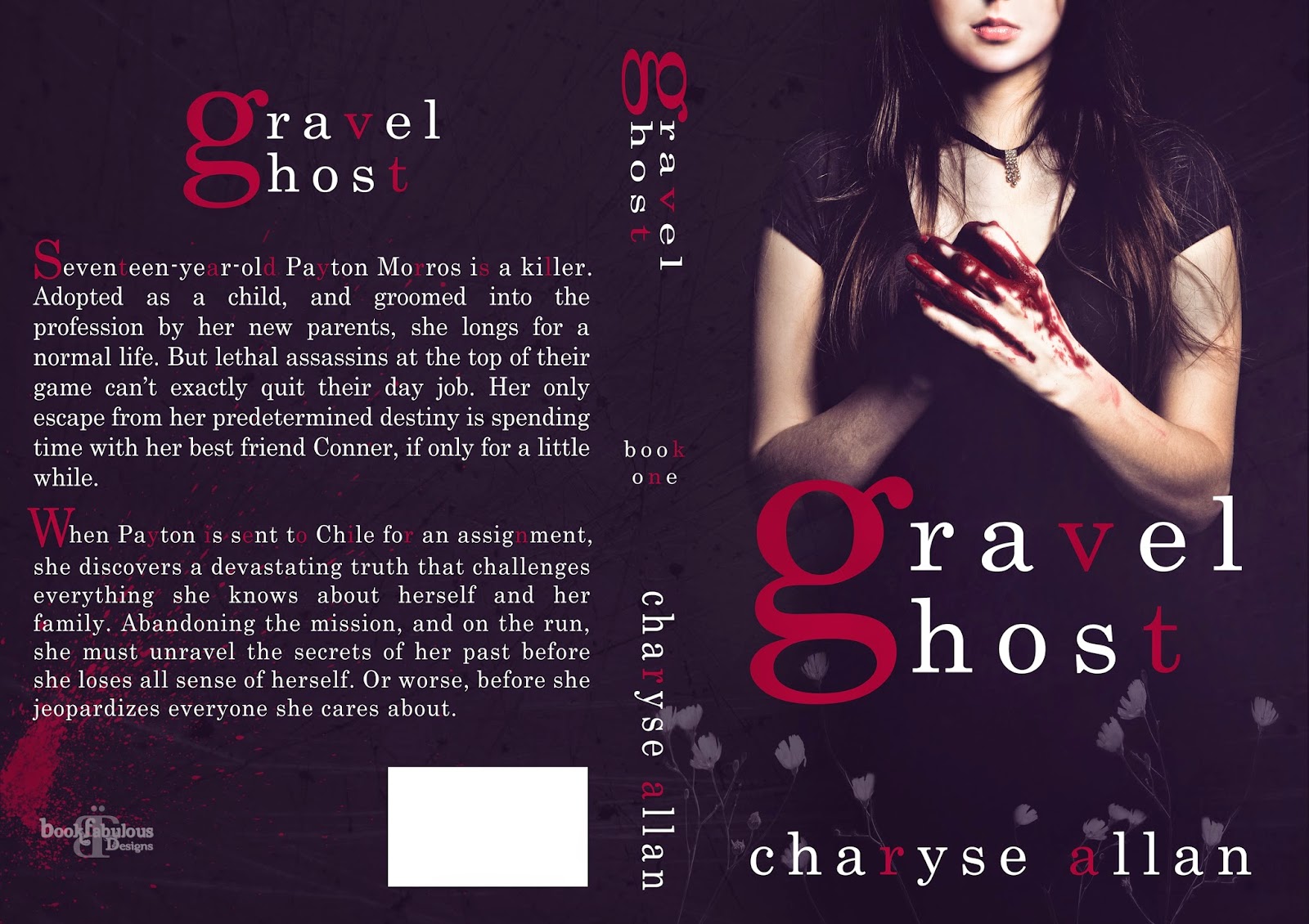 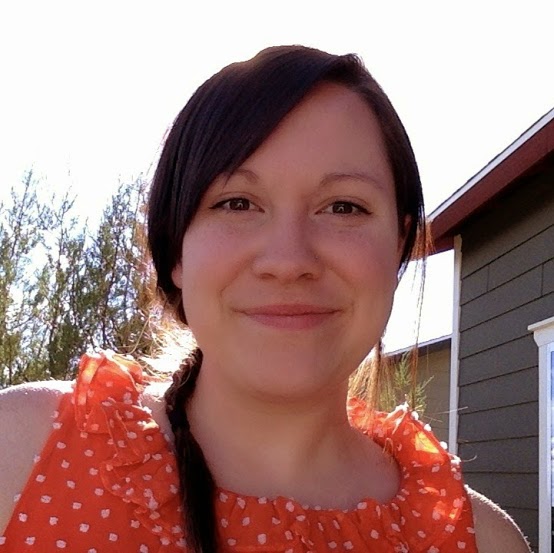 About the Author
Charyse Allan grew up in Arizona dancing and riding horses. She is an avid reader, but didn’t become one until high school. This is also when she realized her passion for writing, however it wasn’t until a couple years into her marriage that she tried her hand at writing a novel.
When she isn’t writing or reading, she can be found in Northern Arizona, tending her garden with her husband and best friend, while their two kids and two crazy dogs run around the yard. Charyse is also a big fan of Holy yoga, juicing and being a vegetarian—she misses bacon like nobody’s business.