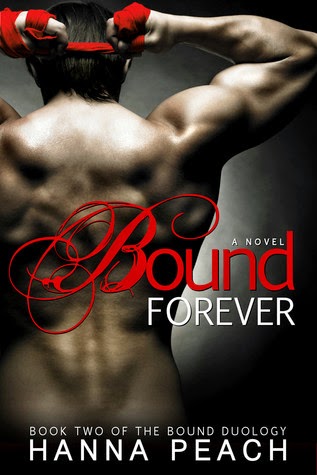 The stunning conclusion to Bound by Lies…

“Kitten”
Caden and I on the run. Together. But he still won’t let me touch him and I know he is still keeping things from me. I am determined to uncover everything - at any cost. Even if it tears us apart.

Caden
Jacob is back. He’s back and he knows about her. Now, everything that binds the three of us together are twisting and tightening, pulling us all together. I can feel the inevitable coming…
I don’t know how this will end… all I know is, there will be blood.

Caden Thaine. That name alone sends a shiver down my spine. The enigma from Bound by Lies was sexy as hell in book two, and, I was so happy to finally see behind the mask he wore throughout book one. To see this man broken and vulnerable, it was quite painful to watch as he relived the past he so desperately tried to hide. All the answers I had been seeking in book one were out in the open and for a little while Caden and "Kitten" seemed to have a bit of normalcy. That is, once she got over his secrets and accepted the truth.

The first half of this book was more about the two of them connecting on a deeper level, and the chemistry from the first book was just as hot. But beneath the lust, passion and craving was a need to heal, and together they were able to unravel each other to the very core, fixing everything that was broken, chasing away the demons that lurked.

But, of course, when you have a sinister past that keeps you looking over your shoulder, normal just doesn't play into it. With their pasts so closely intertwined, Caden and Kitten were bound to find themselves once again on Jacob's radar, and my heart was in my throat the entire time. Kitten's risky move to save those she cared for most may have been a bit foolish, but her love for Caden overshadowed any fear she had for her own life. Just as Caden would do just about anything to keep her safe and out of the hands of the man who tortured her for so long. In a nail-biting finish that saw these amazing characters battle to the very end for love, freedom and justice, my insides were twisted in knots.

This book was sensual and thrilling. A great follow up to the first book in this series that saw vengeance served on a silver platter. 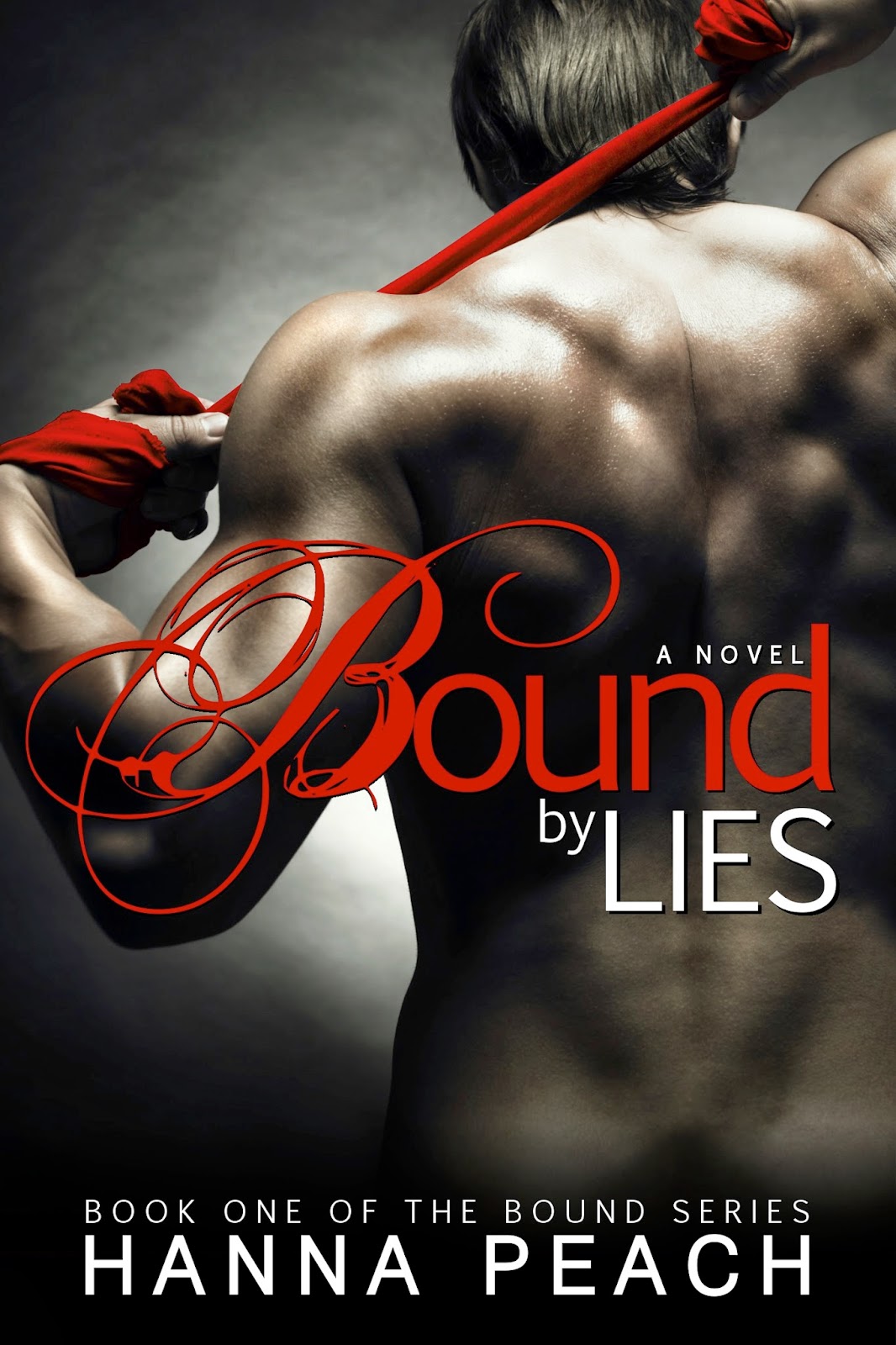 Our love is on his terms. He contacts me only through notes − unpredictable and untraceable. When we meet, he can touch me, but I’m not allowed to touch him. When we make love, it’s only after I have been bound and blindfolded. It’s the only time I truly feel alive. Which is why I play along with it. For now.

Caden Thaine is the most sinfully beautiful man I have ever seen. But more than that, his touch sets me on fire. And dear God, do I ache for him. I don’t know where he lives or even what he does. But this doesn’t scare me. My only fear is that one day his messages will stop. I know he’s hiding something. But that’s okay. I am hiding things, too. Like my real name and... who I really am. But the deeper I fall for him, the stronger my curiosity grows.


I could never have imagined just how much our lives are bound. And that pulling at his tangled web of secrets would cause my own dark past to come back to try and reclaim me. Will we survive? Will our love? 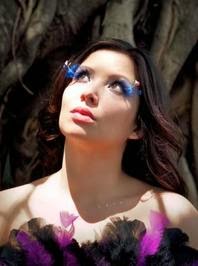 Hanna began to write at the tender age of seven, starting with a daring and questionable autobiography entitled Go Suck a Lemon. Perhaps it was a little before its time.
After leaving school she agreed with everyone who said she needed to get a degree and a real job to become a proper adult. She kept writing as a hobby. After starting (and never finishing) several degrees and switching from multiple careers, she finally decided that being a real adult was overrated. In 2012, she sold everything, moved to Europe and began to write full-time.
Eternally restless, Hanna has lived in Indonesia, Australia, Germany and Scotland. She is currently residing in England.
She is addicted to coffee and chocolate and would one day like to own a dragon.

Hanna Peach is the author of the Dark Angel urban fantasy series and Bound romantic suspense series. Angelblood (Dark Angel #4) and Bound by Fear (Bound #2) are due for publication in 2014.