#99cents #SALE Promo: When We Collide by A.L. Jackson

A.L. JACKSON'S WHEN WE COLLIDE IS ON SALE FOR ONLY 99CENTS!!
GRAB YOUR COPY TODAY!!! 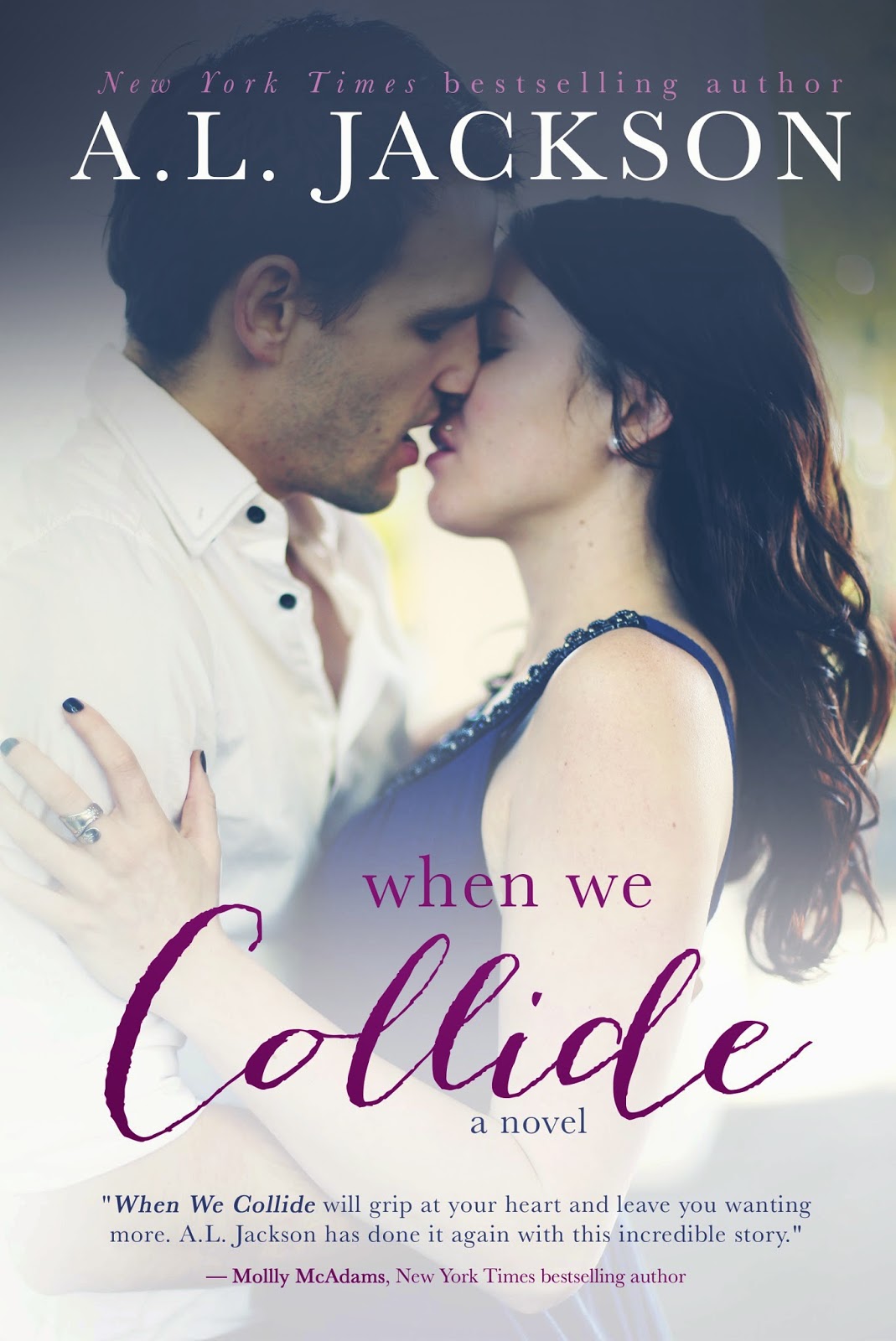 From the New York Times bestselling author of Lost to You and Take This Regret comes a gripping new tale of loss and love.


William has spent six years running from his past and the last eight months trying to rid his mind of the dreams that increasingly haunt his nights. Trapped in a world of false ambitions and feigned affections, William knows he’s reached a breaking point and something’s going to give.


Maggie had lived her entire life without hope until one man showed her what it meant to be loved. He’d been her light in a lifetime of darkness. Six years ago, that darkness stole him away. Without him, she’s surrendered herself to an existence she doesn’t know how to escape.


When the family William left behind is struck by tragedy, he is called back to the one place he’s sworn to never return to again.


In a moment that will change his life forever, William comes face to face with the girl who, with one look, captured his heart. He is unable to ignore the buried desires and the hope for the future they’d once believed they’d have.


Now William is ready to fight to take back what had been stolen from him six years before.


But he never imagined what that fight might cost him.

“You know him?” Amber asked.


I glimpsed the confusion on her face.


My secret, my heart.


The beautiful man I’d lain with for hours under the stars, our lives poured out in a torrent of stories and words. The way he held me while I shared the ones that hurt me the most. How he touched me, the way he made me feel incredibly safe. How that hold had escalated from safety to ecstasy as the soft pads of his fingers would dance across my lips when he locked himself to me, the perfect weight of his body, the expression on his face when he came.


The heartbreak in his eyes when I told him goodbye. 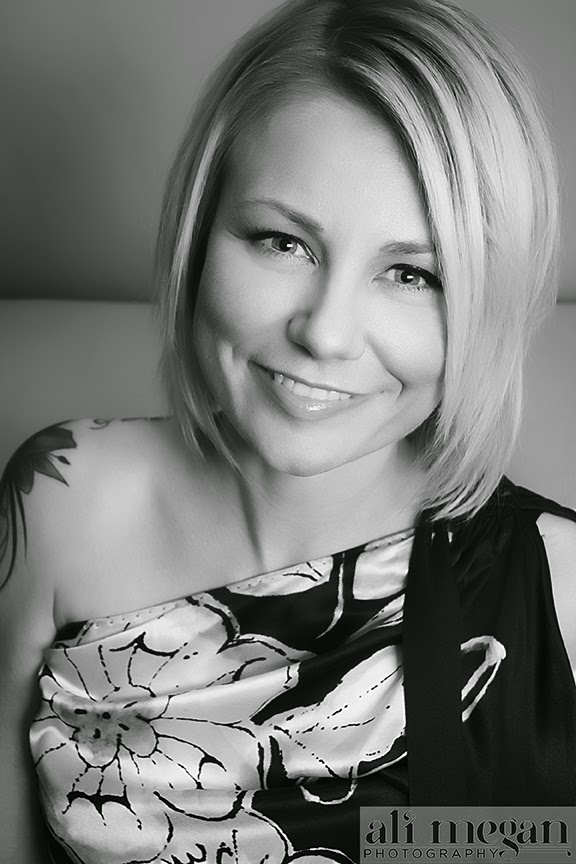