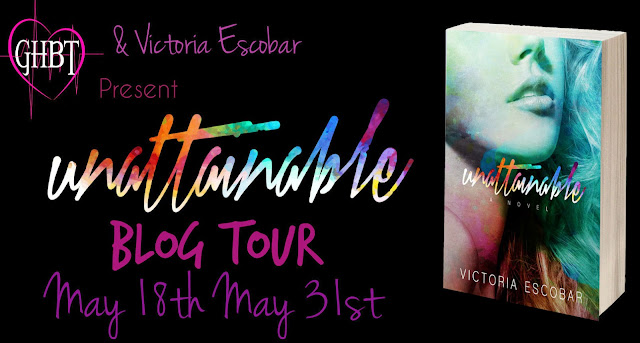 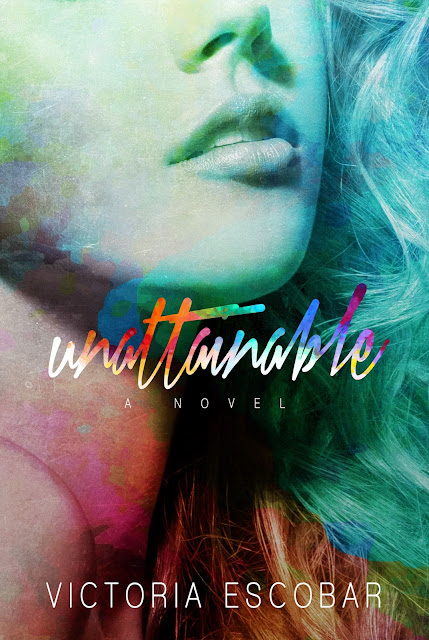 Being the best comes with consequences.

She was the best thief Interpol ever tracked. When a job went wrong she had to make a deal with them to retain her freedom. Given the choice  between being locked in a cell, or complete a simple favor the answer should be obvious. But will that favor prove to be too big, even for the best?

He had been the best once. The right hand man of one of the most powerful women in the city, everyone respected and feared him. Then after a costly mistake he was left with an unpayable debt. He went from being the right hand to the collared dog. When he was tasked with creating ties that could subsequently wipe his debt, will he get out of the frying pan and into the fire? Or will freedom remain unattainable?


This was a thrilling story of love, friendship, courage, trust and sacrifice. A well-paced book that had me hooked from the get go, I enjoyed getting to know these complex characters, walking alongside them as they navigated the world of organized crime –that was dark and terrifying at times.


My heart broke for Micah as he was tortured by Jingjing but I was glad he was able to find some peace in the time he spent with Levi, even if it wasn’t under the best pretenses. He seemed like such a vibrant guy, but under Jingjing’s thumb he lost his heart and soul, whereas Levi was his saving grace.


Levi/Cadence was an amazing character. I was not expecting her to be such a badass, and she had this cool confidence that wowed me every single time she interacted with Jingjing. But even with all her badassness, Levi had such a pure, good heart, and for her to do what she did for Micah throughout this book but especially toward the end was so selfless and beautiful. And of course, what he did in return was just as amazing. These two shared such a special bond built on turmoil and they truly deserved to achieve the unattainable.


This was a great read with plenty of heart. 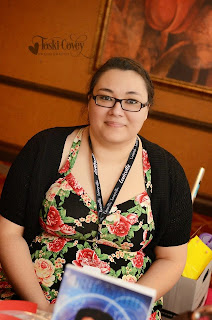