Review: Getting Dirty by Mia Storm


Dirty
A poem by Blaire Leon 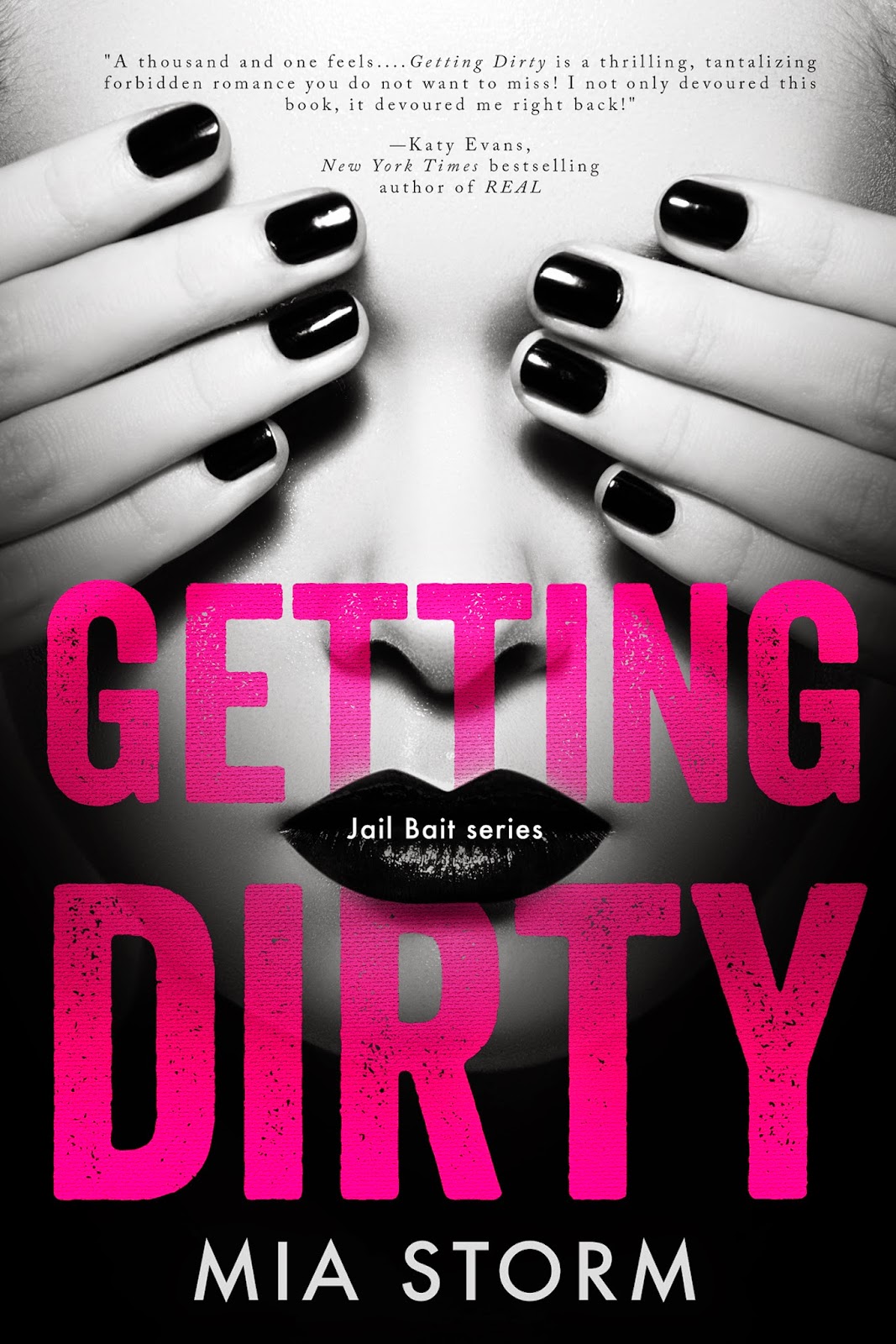 When twenty-five-year-old graduate assistant Caiden Brenner asked Blaire Leon how old she was, she said she was a senior. He chose to believe she meant in college. They connect over Lord Byron’s Don Juan and, as their conversations become increasingly thicker with sexual innuendo, Caiden finds himself obsessing over a totally off-limits undergrad who’s bold, beautiful, brilliant, and one of the most passionate poets he’s ever met.

But it turns out Blaire hasn't been totally honest. She's the seventeen-year-old valedictorian of her high school class, taking courses at Sierra State while awaiting her acceptance to Stanford.


Will Caiden get too deeply into Blaire to back away before he finds out the truth? Or will their connection be enough to seduce him into risking his entire future on Jail Bait? 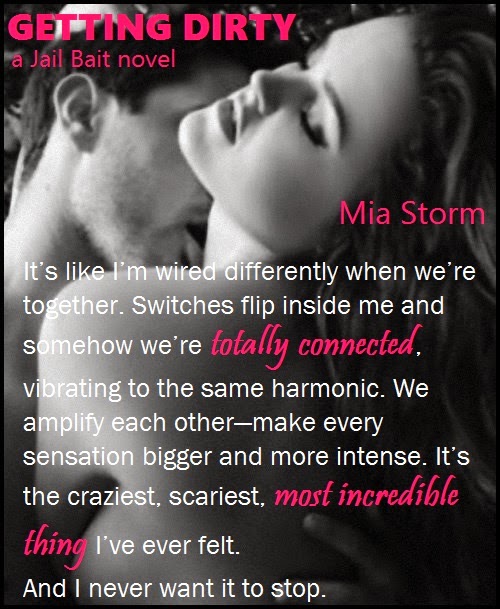 REVIEW
This book was exciting, enticing, sexy and sensual. It was different from many other romance reads with its taboo factor, but that is what made it all the more amazing. There was a constant tease as Blaire and Caiden fought to keep things plutonic, or more like Caiden fought while Blaire couldn't really care any less. They had amazing chemistry, with an attraction that set the pages ablaze even before they took things to the next level.
Once things really heated up, though, people got burned and no matter how mature Blaire was or how deeply they cared for each other, the law is the law. It was unfortunate because there was no denying how well suited they were for each other, and I hated how Caiden was painted in such a bad light for following his heart. The events that unfolded once their secret came out were terrible, and it felt like such an injustice. Blaire had been cheated out of something special and amazing, only to have to become a victim to society's standards and so much more.
I had hope that everything would work out for these to wonderful characters. Their journey was riddled with emotional ups and downs and toward the end it looked like they were both ready to pack it in, but love won out and I felt privileged to be a part of this love story that beat all the odds. 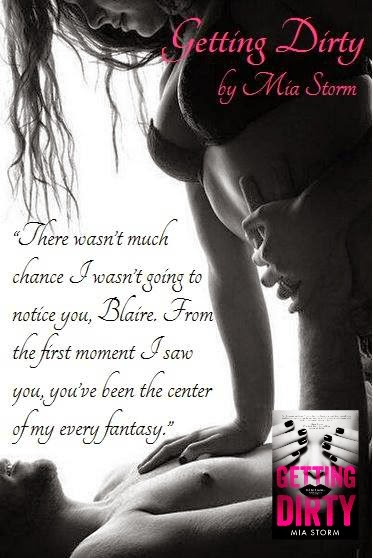 "A thousand and one feels....Getting Dirty is a thrilling, tantalizing forbidden romance you do not want to miss! I not only devoured this book, it devoured me right back!"
--Katy Evans, New York Times Bestselling author of REAL 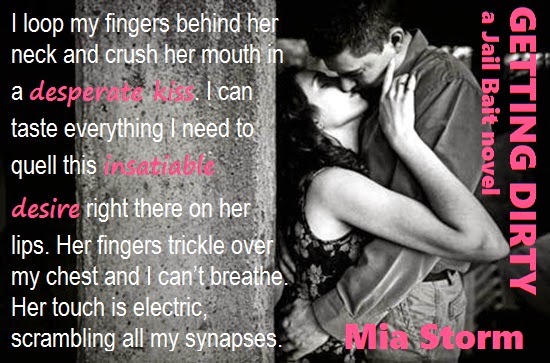