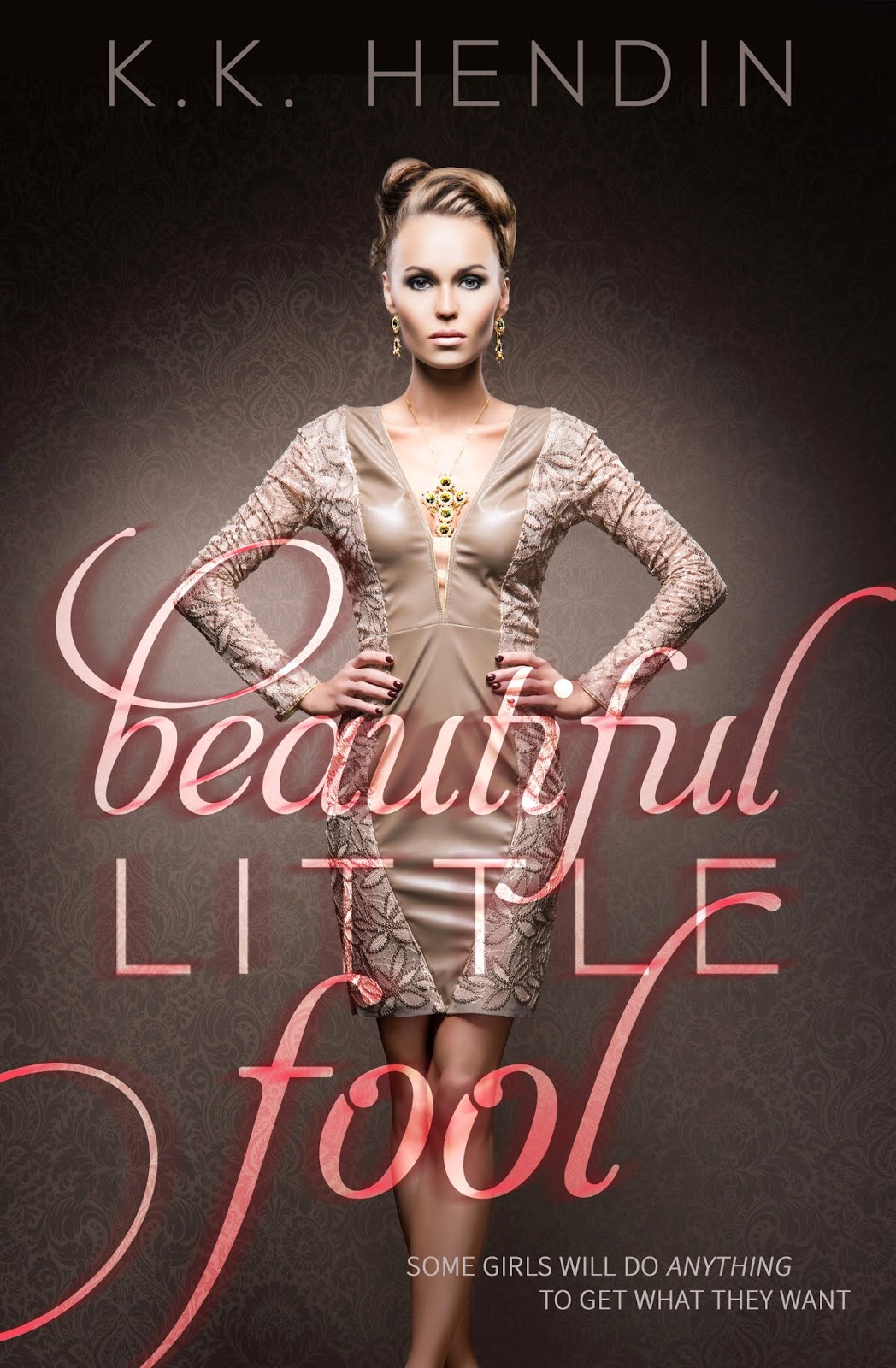 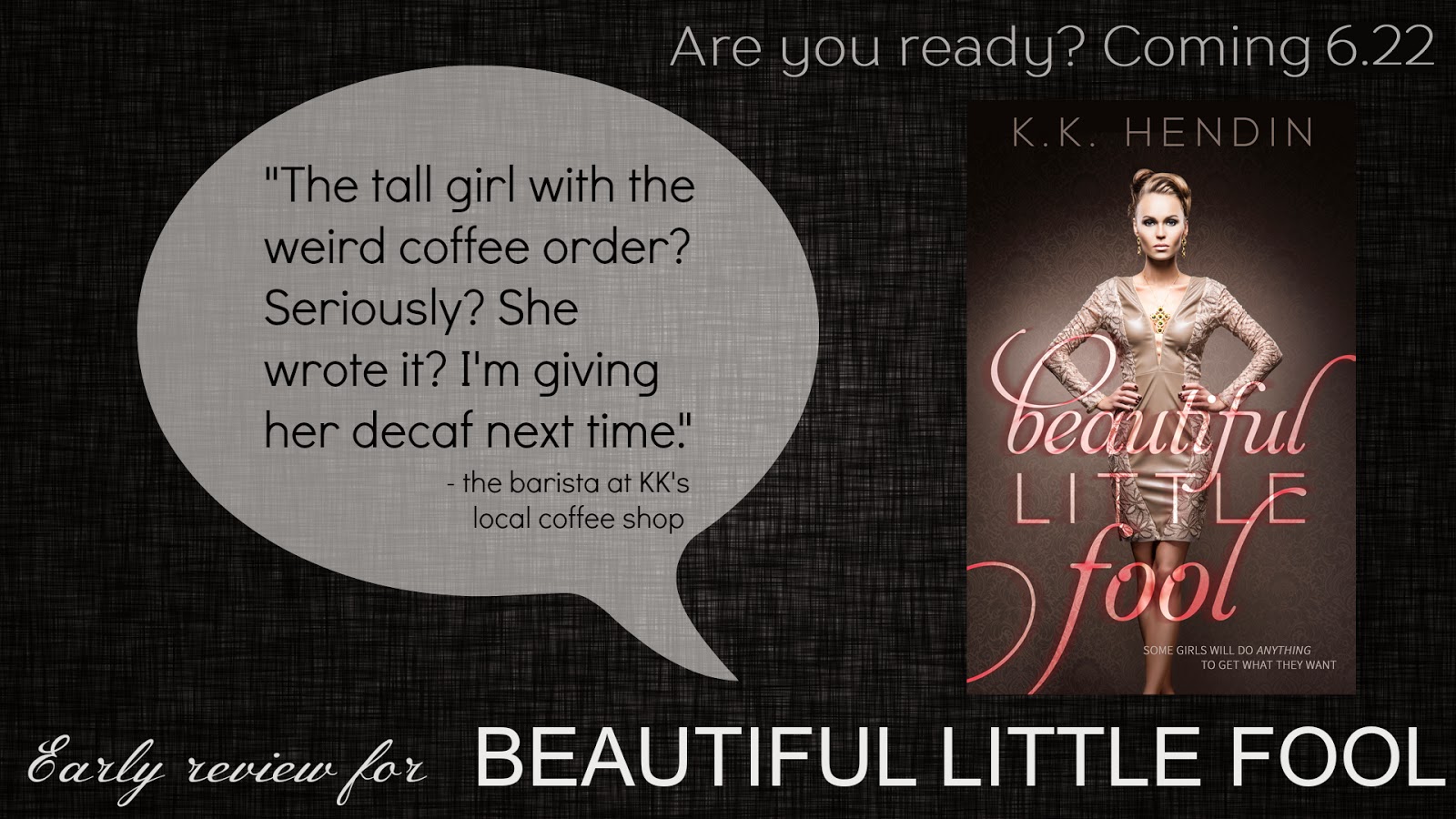 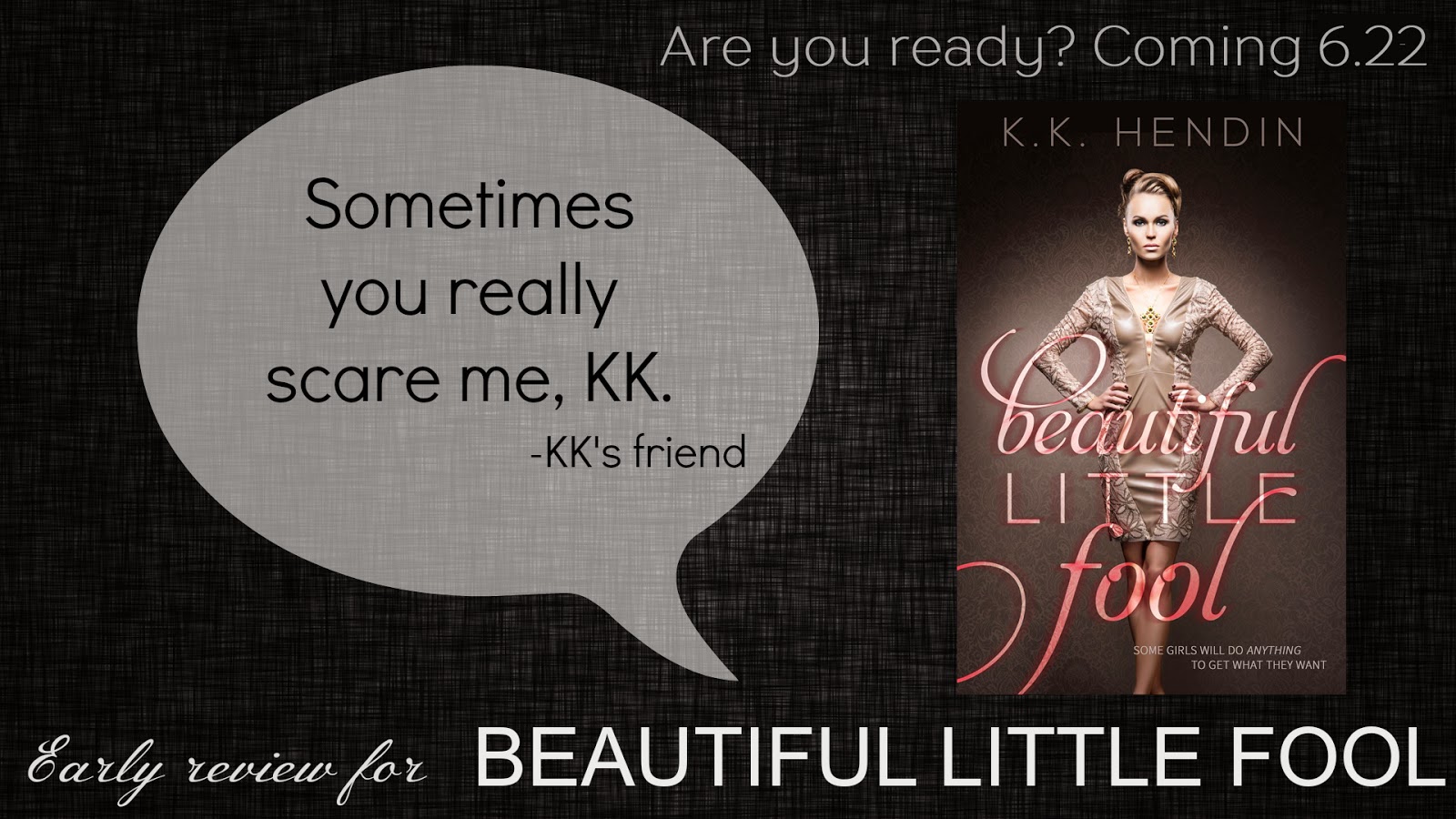 ABOUT THE AUTHOR
KK Hendin’s real life ambition is to become a pink fluffy unicorn who dances with rainbows. But the schooling for that is all sorts of complicated, so until that gets sorted out, she’ll just write. Preferably things with angst and love. And things that require chocolate. She’s the author of the NA contemporaries HEART BREATHS and ONLY THE GOOD DIE YOUNG.THIS MUCH SPACE is the second book in her new series, TWELVE BEATS IN A BAR. KK spends way too much time on Twitter (where she can be found as @kkhendin), and rambles on occasion over atwww.kkhendinwrites.blogspot.com.