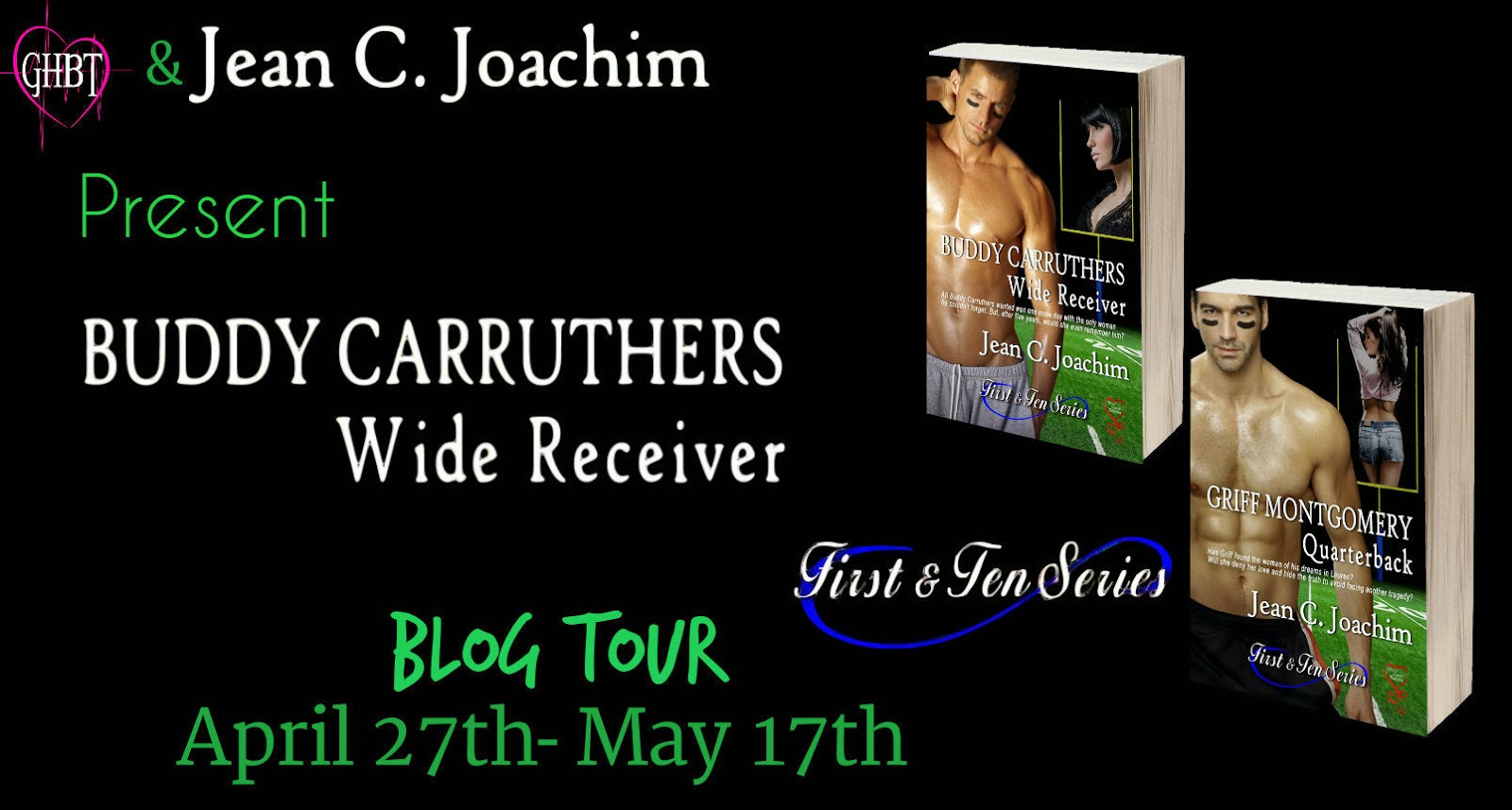 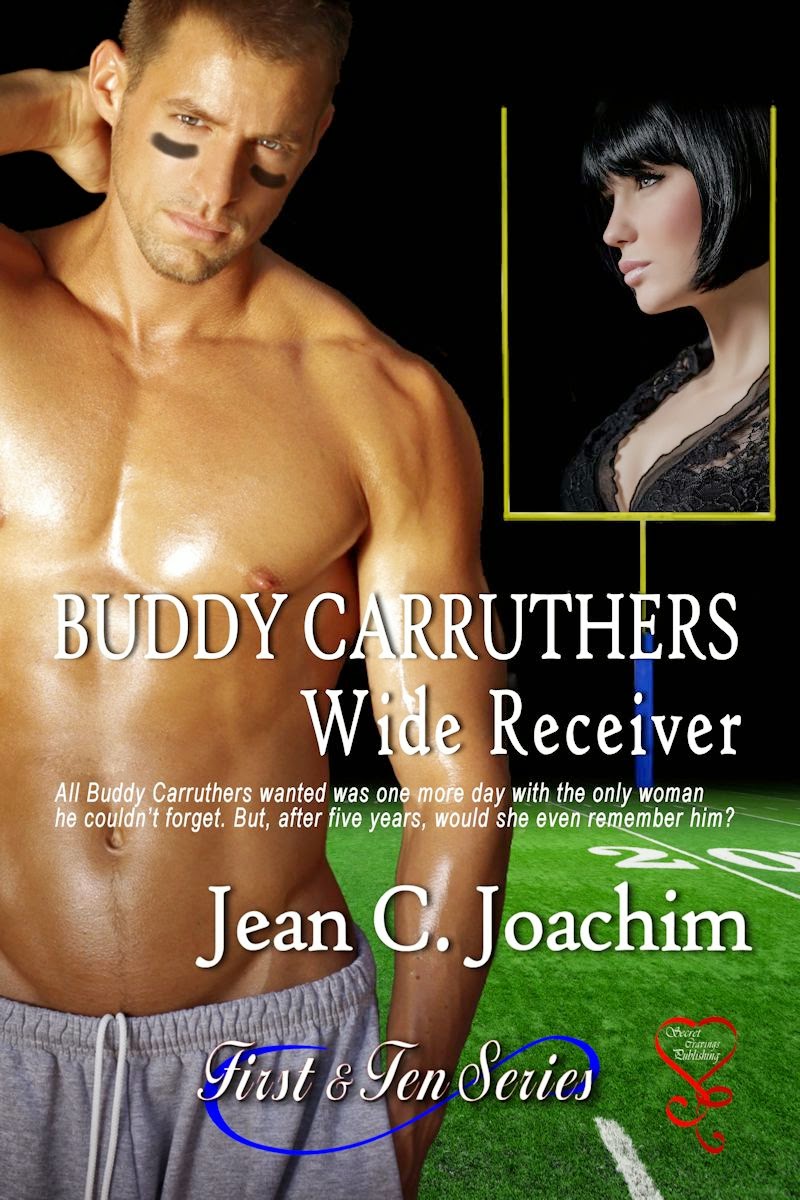 Known for his record-breaking stats and womanizing ways, wide receiver, Buddy Carruthers, would give it all up for one chance to win the only woman he ever wanted, Emmy Meacham. Hard-won games, and traveling half the season kept Buddy from pursuing his secret passion. Even if he managed to corner her for a moment, would she still care?

Now a rock star known as Emerald, Emmy lived her life on the road with no time for love. In her dreams, she longed to turn back the clock and spend another night with Buddy. But lies and deceit had kept them apart for five years. Would a chance meeting wash away those years or cause old wounds to resurface? Could two lives traveling in opposite directions make room for love or would they continue to spin, out of sync, and always alone?

Buddy Carruthers is a star wide receiver. Though only five foot ten, he’s fast as the wind and strong. Handsome and charming in a boyish way, Buddy finds plenty of women ready to warm his bed. But he’s fussy. Not just any convenient woman will do, even if she has a pretty face.
He grew up in a humble home. His dad, now deceased, worked for the post office and his mom, Verna, was a teacher.
Buddy had an easy life until his last year of college. He’d fallen in love and was prepared to compete in the NFL draft. But his beloved Emmy left before graduation to pursue a music career and he didn’t make the draft.
The wide receiver worked his way up in less known football teams until he was signed by the Connecticut Kings. There he became a star, winning most valuable player awards. Along the way, Buddy became a womanizer. While looking for someone to fill the hole in his heart, he met a lot of women, but none fit the bill.
After her husband’s death, Verna went to school to become a financial advisor. When her son signed a big contract, she stepped in to manage his money. In return he bought her a small house not far from the Kings’ stadium. Mother and son remained close, while still allowing each other to have their own lives.
Buddy is well respected by his teammates, but his closest friend is Griff Montgomery, the quarterback. Not only do they work together well in football, but they play together well off the field. Two men sought after by the ladies, each seeks the one woman who can make his life complete.

Emmy Meacham, now known as “Emerald”, the rock star, came from a dysfunctional home. Her mother, who the singer adored, died when she was a little girl. After a few years, her father remarried. Her stepmother treated the girl reasonably well until the father passed away. Then her true feelings came out. She had no love for her step daughter.

Emmy, a beautiful girl, with long mahogany hair and a curvy figure was musically gifted and shy. Buddy, an outgoing athlete, but no intellectual, became her best friend at Kensington State University. They were inseparable. His quirky sense of humor, athleticism (he was a competitive swimmer, too) and love for her brought her out of her shell. She began performing in coffee houses and at campus events. Her confidence grew.

Emmy and her step mother engaged in some bitter battles. The cold, controlling older woman drove the young singer to leave college and seek her fortune in the music world. When she left Willow Falls, she and Buddy lost contact for five years. Until she stepped on the gridiron to sing the national anthem. 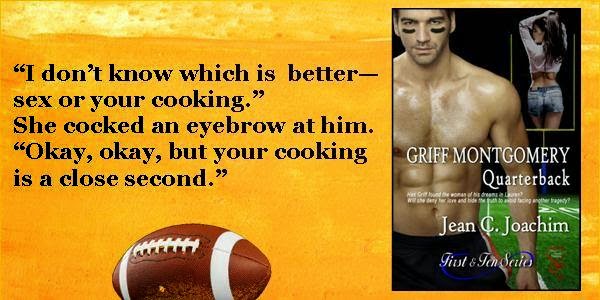 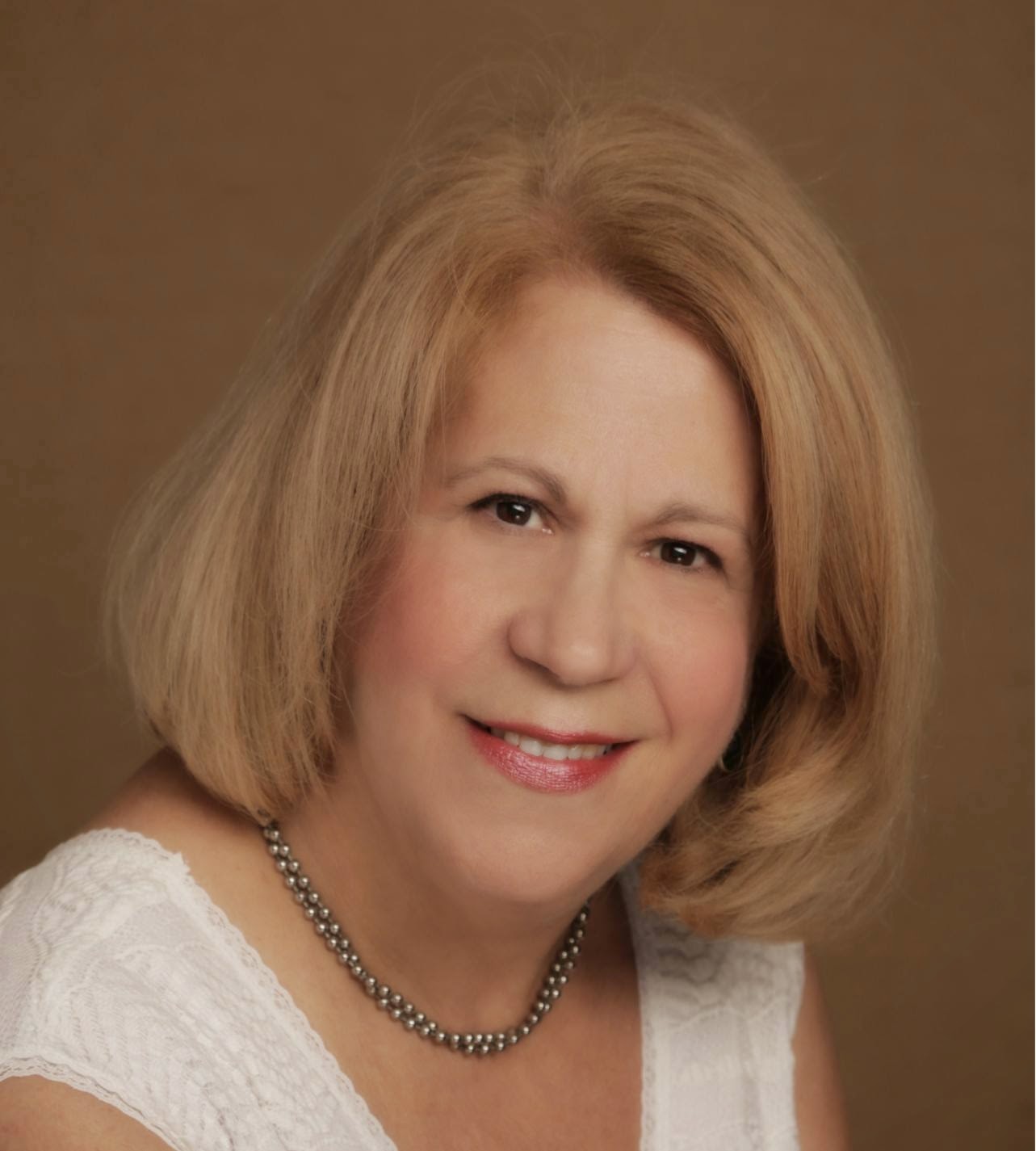 About the Author
Jean Joachim is a best-selling romance fiction author, with books hitting the Amazon Top 100 list since 2012. The Renovated Heart won Best Novel of the Year from Love Romances Café. Lovers & Liars was a RomCon finalist in 2013. And The Marriage List tied for third place as Best Contemporary Romance from the Gulf Coast RWA. To Love or Not to Love is a finalist in a 2014 contest held by the New England Chapter of Romance Writers of America. She was chosen Author of the Year in 2012 by the New York City chapter of Romance Writers of America.
Married and the mother of two sons, Jean lives in New York City. Early in the morning, you’ll find her at her computer, writing, with a cup of tea, her rescued put, Homer, by her side and a secret stash of black licorice.
Social Media Links-
Facebook-  https://www.facebook.com/pages/Jean-Joachim-Author/221092234568929?fref=ts
Website- http://www.jeanjoachimbooks.com
Amazon Author Page- http://www.amazon.com/Jean-C.-Joachim/e/B001ITRQKY/
Goodreads- https://www.goodreads.com/author/show/334810.Jean_C_Joachim
Pinterest- http://www.pinterest.com/jeanjoachim/
Google + - https://plus.google.com/u/0/
Twitter- https://twitter.com/JeanJoachim