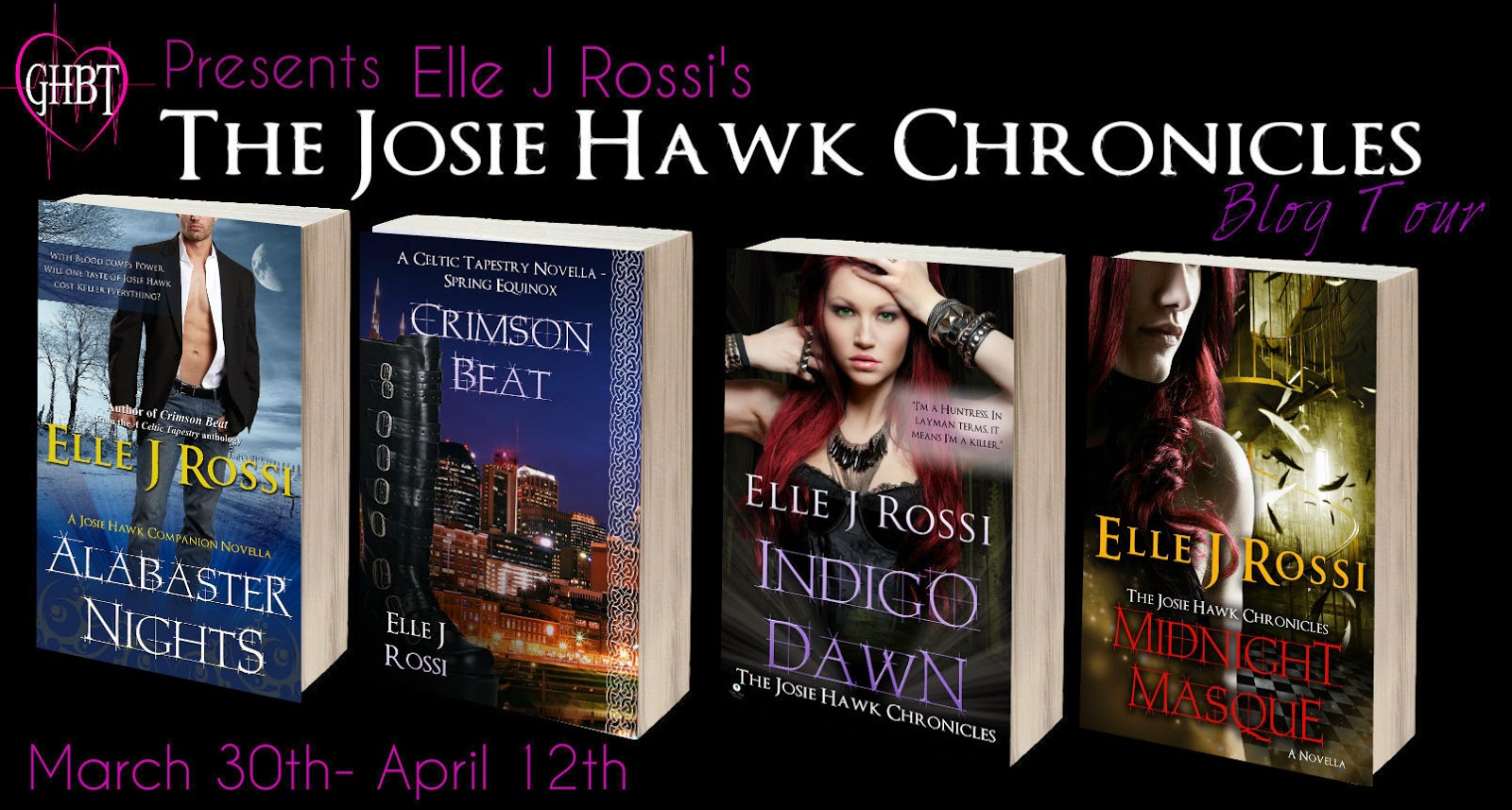 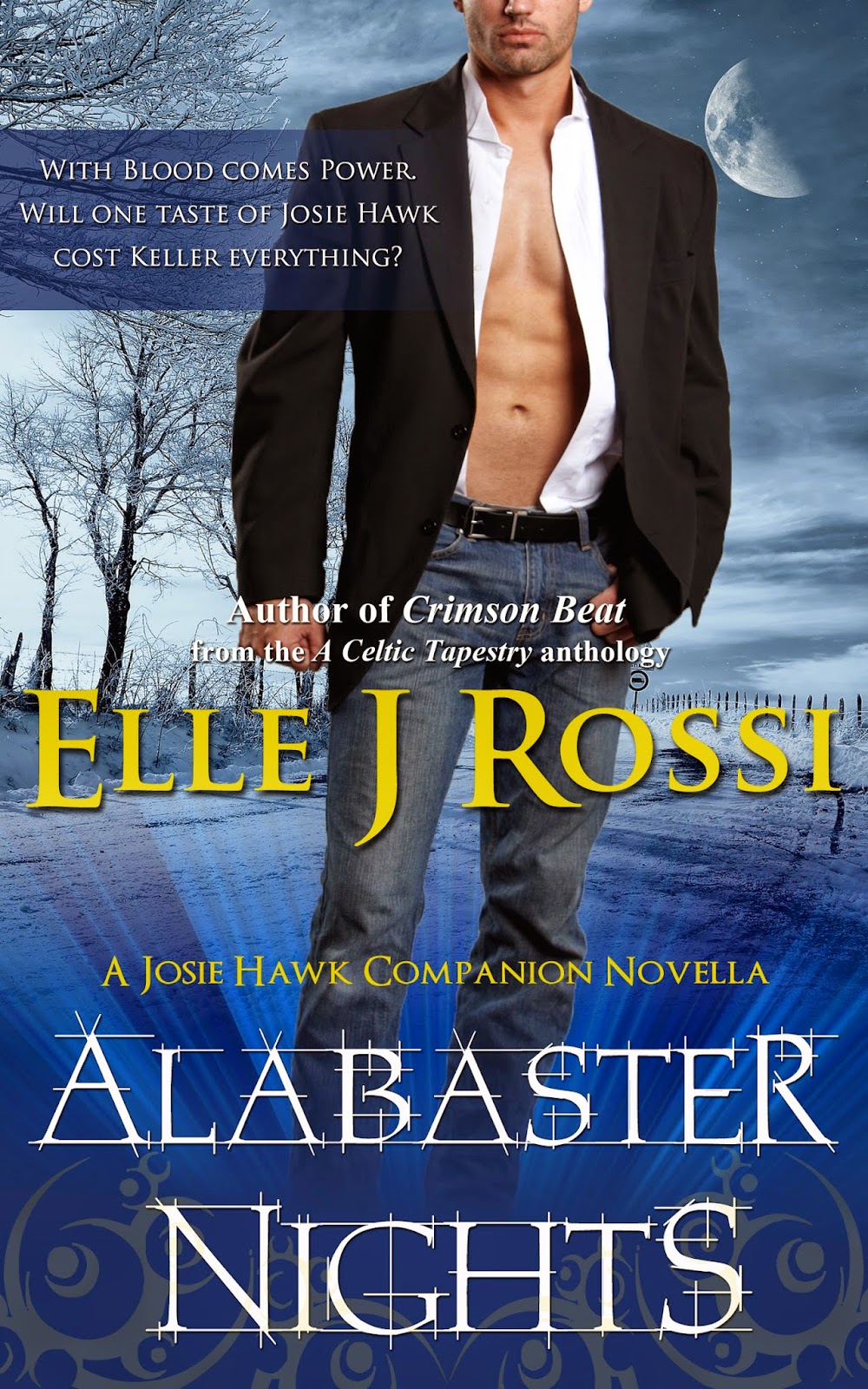 A Vampire with a soul. A Huntress with a knife. In Nashville, Blood equals Power.

Will one taste of Josie Hawk cost Keller everything? 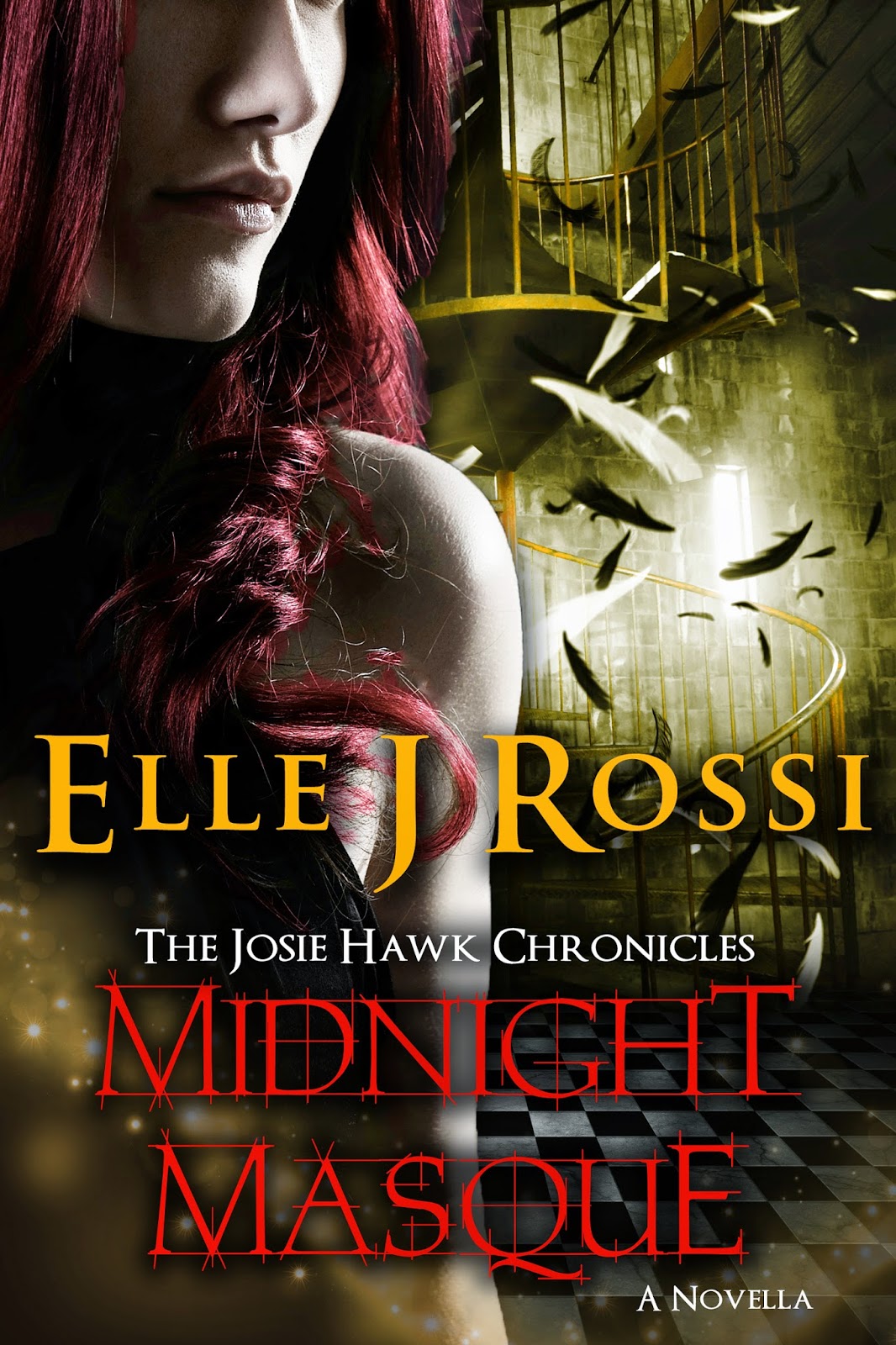 Nashville is the newest breeding ground for the darkest creatures of the occult. Huntress Josie Hawk will protect her streets—whatever it takes.

Bar owner and paranormal ass-kicker, Josie Hawk, is dealing with the stress of how to introduce her vampire lover to her vampire-hunting father. Meanwhile, the streets are buzzing with excitement over the announcement of a masquerade themed celebration with the up-and-coming stars of country music.

Josie and Keller are forced to abandon their trip into the secret world of hunters when a mysterious crew of cloaked beings emerge from the shadows and threaten to crash the biggest party of the year.

With the supernatural activity escalating to code red, Josie must find a way to stop the insidious evil hidden behind the array of masks. If she doesn’t, the masquerade party could turn into a mass funeral. 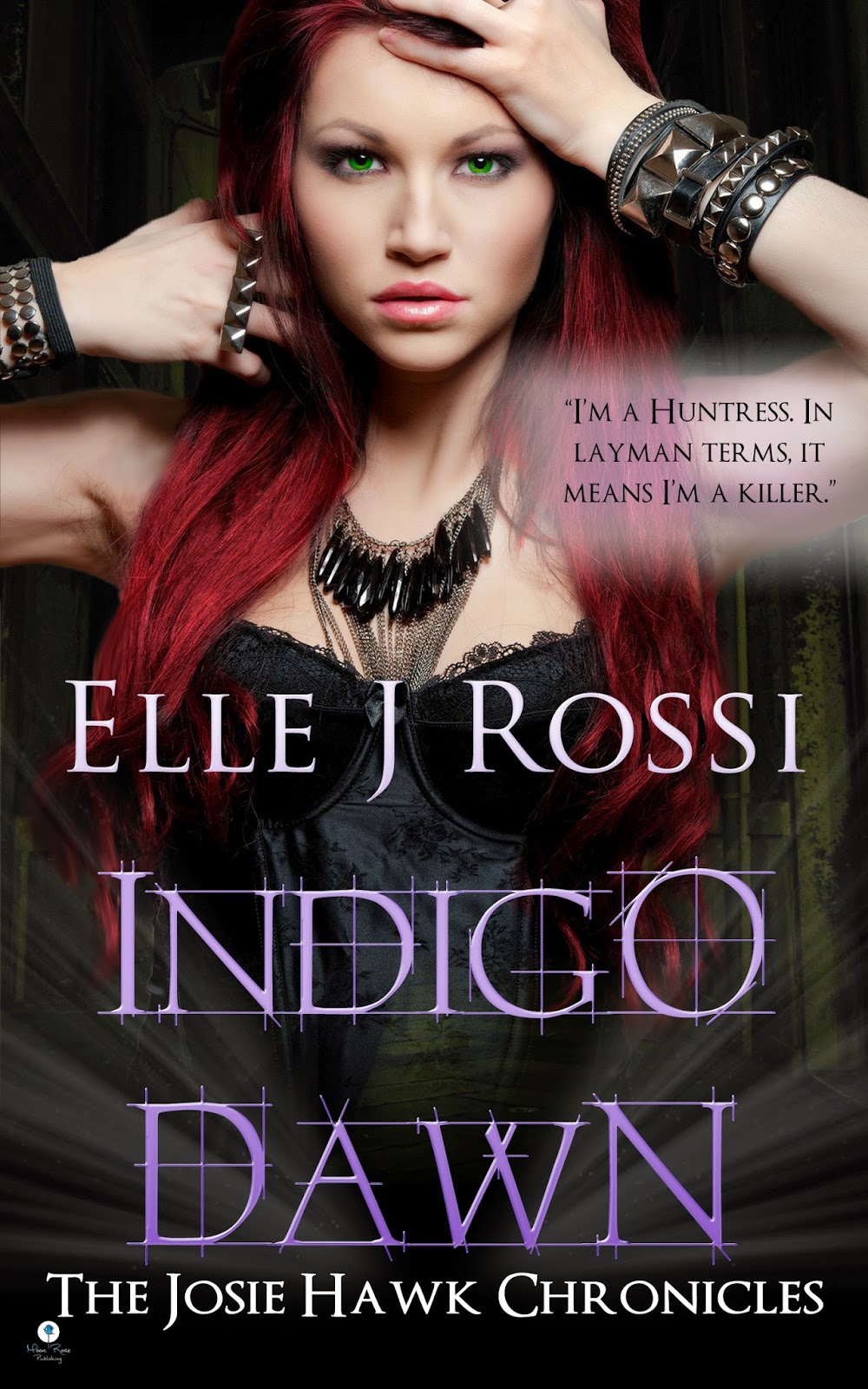 Josie Hawk is a Huntress. A killer devoted to protecting the humans of Nashville from the shadows that lurk in the night. But the shadows are gaining ground.

When an infamous pixie tricks Josie into a drug-induced nightmare, Josie envisions the death of her vampire lover, Keller O'Leary. Was the vision a threat ... maybe even a promise? But from whom?

Desperate to track down the source of the toxic psychedelic pixie dust, Josie kicks and punches her way toward the truth. But her efforts backfire, provoking a deadly attack at Wolfie’s—the bar Josie co-owns with her sister-in-arms, Sage.

Haunted by the threat to Keller, Josie scrambles to outwit her elusive opponent before the deadly game escalates and claims more lives. But in saving Nashville, will Josie lose those she loves?

Or will she be too late to stop the deadly game of tag?


Josie Hawk:
Huntress. 5’4”. Curvy. Strong. Red hair. Green eyes. Gothabilly style. Josie is fierce and extremely protective of those she considers hers. She adores the people of Nashville and will do whatever it takes to protect the innocents from the hidden beings of the occult who like to live on the darker side. However, she’s built very tall walls around her heart and has a hard time letting anyone get really close. She’s stubborn, sarcastic and witty. She can sing anyone under the table, and she enjoys shining her knives, which she calls her shinies. She’s in love with sexy Keller O’Leary, but saying the words to him doesn’t come easily.

Keller O’Leary:
Vampire. 6’2”. Black Hair. Black Eyes. Lean and strong. Jeans. Fitted t-shirt or button down with sleeves rolled up. He plays drums in the band Crimson Beat. Josie is his mate, though he’s having a hell of a time convincing her of that. He’s protective and demanding, but it all comes from his barely beating heart. Josie’s blood is a drug he craves. He’s an addict when it comes to her and he’s not ashamed to let her know. If only he could get her to let down her walls…

Sage:
Vampire. Josie’s best friend and Keller’s sister. Not biological, but they share the same sire. 5’9”. Slim. Blonde and pink hair. Body is covered in tattoos. She co-owns a bar in Nashville with Josie called Wolfie’s. She’s smart. Borderline genius level. But she doesn’t like confrontation, so she never accompanies Josie and Keller when they hunt the baddies at night. She’s in love with Grant, but since he’s also a vampire, they have a bit of a problem. Vampires can’t drink each other’s blood. It’s toxic to them. Sage is jealous and can’t imagine being with him while he drinks from another.

Lucian, Matthew, Grant and Alex are all vampires and members of Crimson Beat. They are also a part of Josie’s motley crew and together, they help her protect the streets. Things are getting bad in Nashville. The hunt is on. 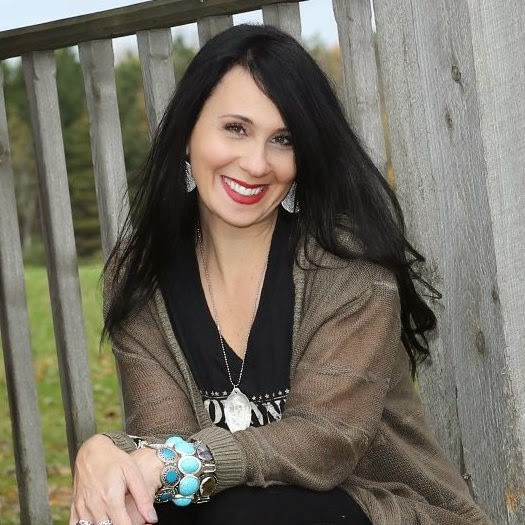 About The Author
Elle J Rossi is a writer of Dark Paranormal and Fantasy Romance. Overly fond of the happily ever after, Elle lets her characters take control as they lead her down dark and twisted paths on their haunting journey toward love.

When not writing, you'll more than likely catch her hanging with her husband, two kids and a cat who truly does rule the roost, or stealing the mic from her friends as the duel over country karaoke.