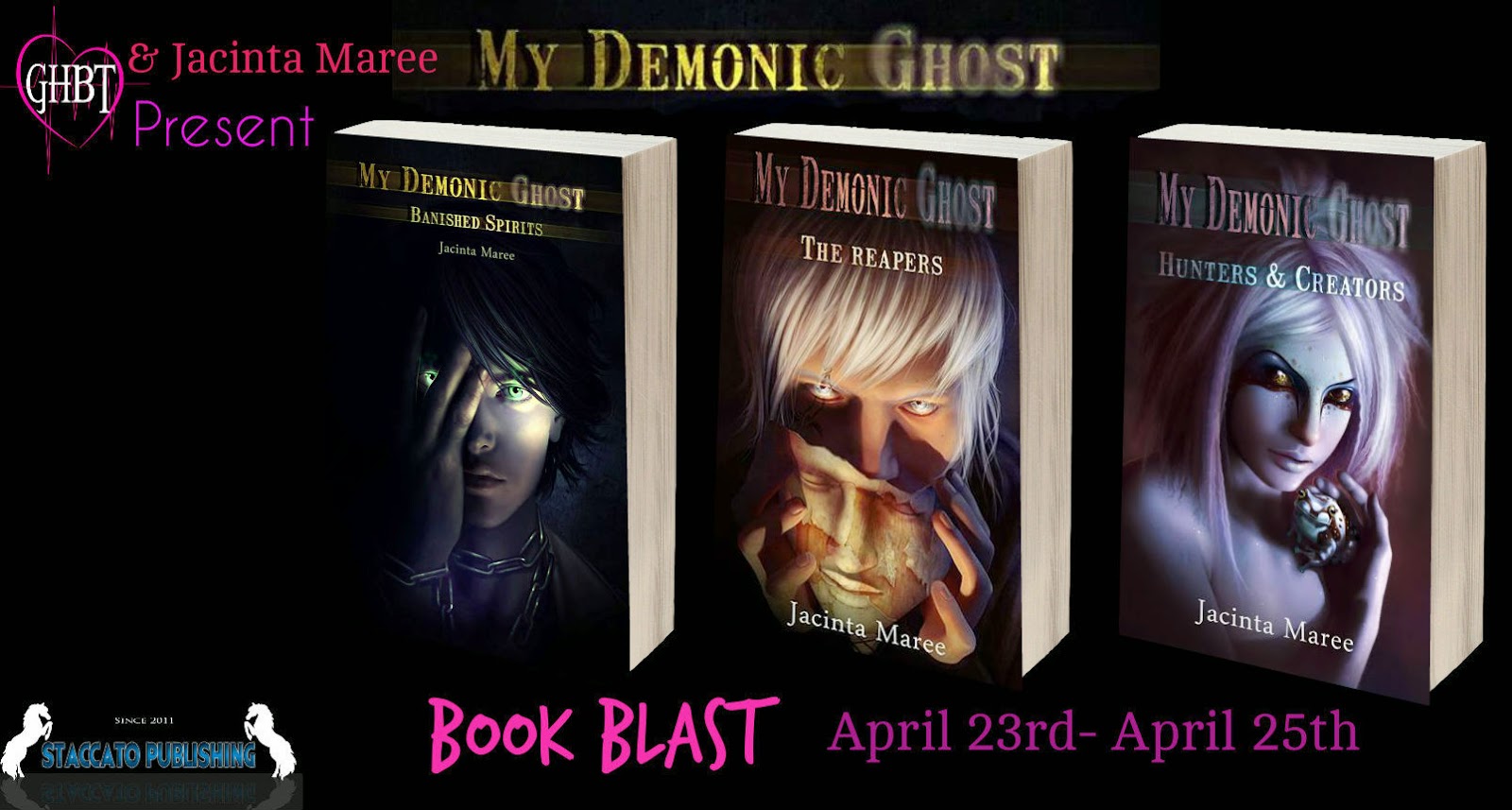 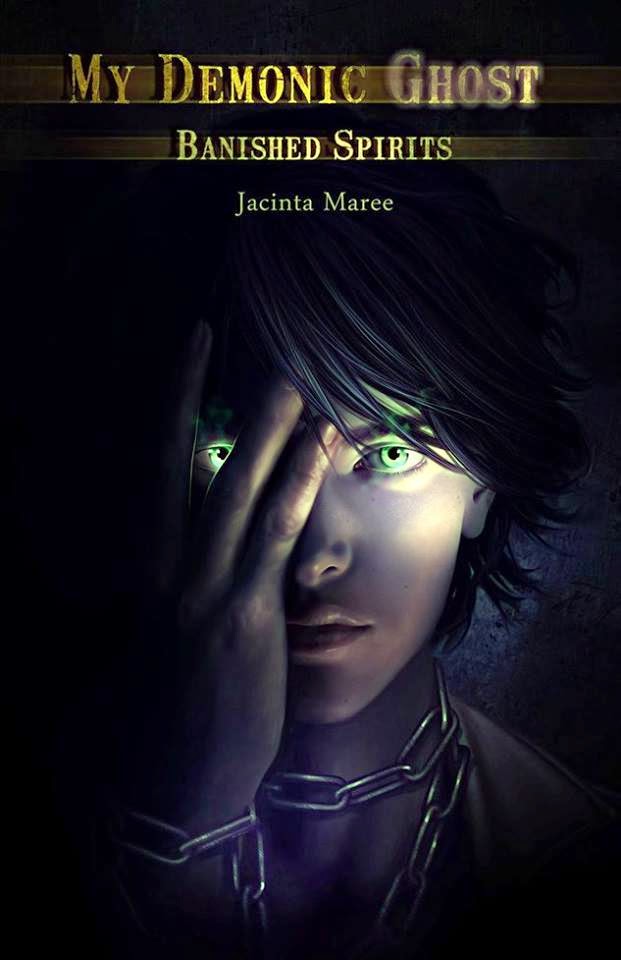 Rachael has traveled to Whitehaven to visit her father, a trek she can not help but dread given his recent descent into madness. Upon her arrival she realizes his deterioration has not only been mental, it’s been physical as well. His death comes as no surprise, but what she discovers soon after, is shocking when his burden becomes hers.

Lock is a banished spirit who must attach himself to a human host in order to hide from those who would drag him back to hell to be destroyed. When he meets Rachael he finds more than a host, he finds an ally.

Together they must defeat each of the seven sins in order to guarantee Lock's safe passage into the Third Realm, a loophole in creation that would allow him to escape hell and have peace at long last. Through their unlikely friendship, other banished spirits flock to them in hopes of a peace they hadn't dreamt possible. 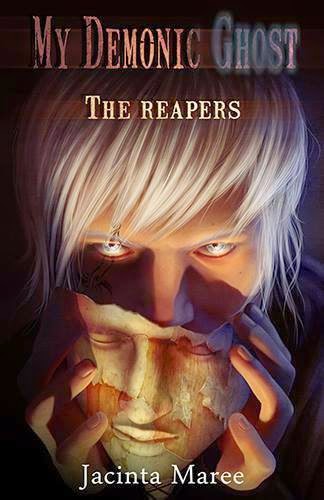 My Demonic Ghost: The Reapers
My Demonic Ghost # 2
By- Jacinta Maree
Genre- YA Paranormal/Ghosts
Published By- Staccato Publishing
The day you die is meant to be the end, but for 18 year old Jordon Hastings, his death was only the beginning.
In a dark and twisted world, lost spirits known as Reapers remain behind after death to help collect the spirits from the realm of the living. A new Reaper, Jordon struggles to accept his fate and lingers in the shadows of his mortal life. But when a demon wolf starts to live through his shadow, hunting his family and friends Jordon has no choice but to leave. As soon as he accepts his new role the truth behind the relationship between Reapers and Angelic Hunters is revealed. His loyalty is tested, making him choose between a corrupted God and a single Banished Spirit. 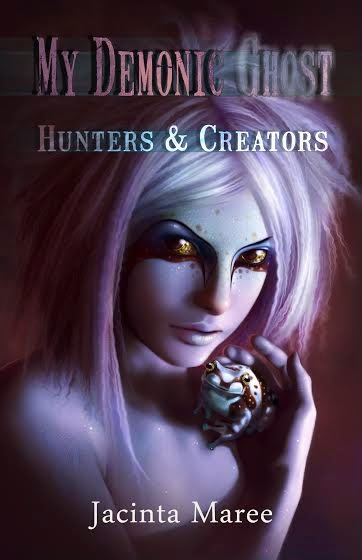 Hunters and Creators
My Demonic Ghost # 3
By- Jacinta Maree
Genre- YA Paranormal/Ghosts
It’s been five years since the phenomenon that shook the world’s belief in the supernatural. It has become a worldwide obsession as crowds flock together in hopes of catching a glimpse of the spirits. That is most… except Rachael Hastings.
Rachael, now at University, lives with a giant blank page in her memory from when she was fifteen years old. Plagued by nightmares of a green-eyed monster, Rachael tries to stay as far away from the paranormal as humanly possible. Despite her efforts, he stalks her through the shadows and appears in her dreams for reasons she can’t understand.
Along with friends from school, Rachael returns to Whitehaven. During her stay she is caught up in the ongoing war between heaven and hell she had unknowingly escaped from years ago.
Forced into the care of Gargoyle the Hunter, Rachael attempts to piece together her shattered memory. As emotions grow between them, a familiar green-eyed demon returns to her side, claiming that Rachael is his one true love. With the world falling apart around them, can Rachael remember who she loves and which side is right before it’s too late? 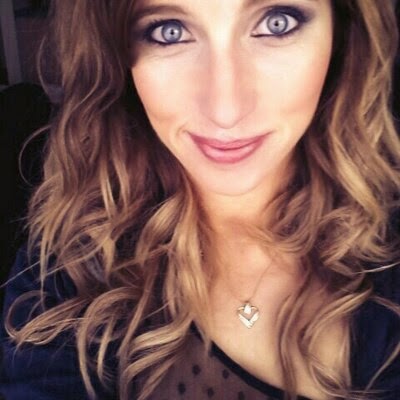 About the Author
Self confessed chocaholic, Jacinta was born and raised in Melbourne Australia with her loving family of five. Even as a child Jacinta had an itch to write. Writing was the one constant hobby she clung to, also trying her hand at piano, flute, tennis, horseback riding and drama.