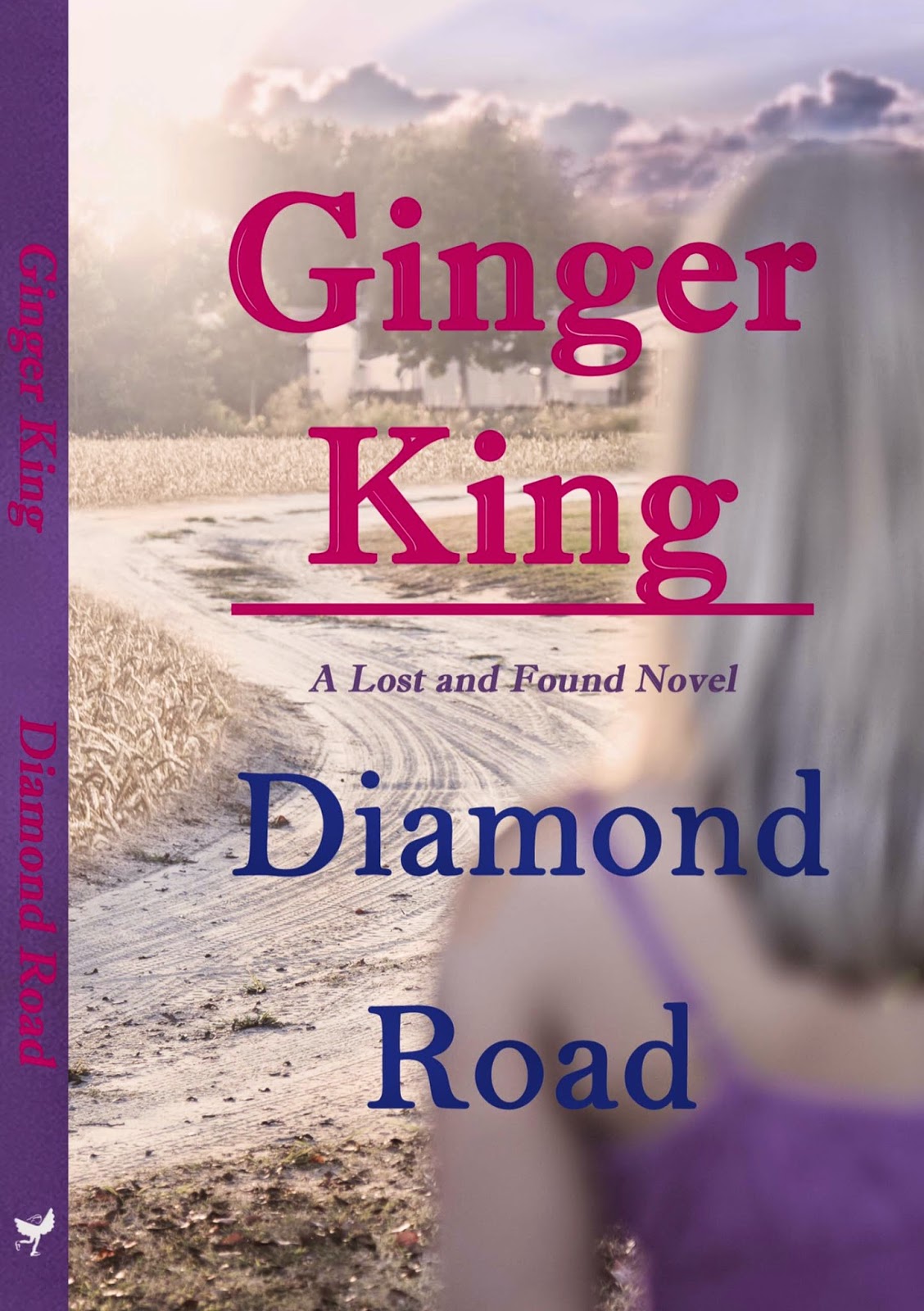 In this intriguing debut novel—a journey that reveals how memories shape our lives and connect or separate us from others- Jamie, a young woman ascending from an oppressive relationship embarks on a desperate quest to escape.  However her refuge is to return to the home she despised and left in the dust years before.  Only her childhood journal and the family who raised her, can guide her search for answers to questions from decades ago that have molded her choices and left her with the stinging consequences she now must face.

As vivid memories of a tragedy that cost her both parents, come flooding back, Jamie discovers a truth that she kept locked away - something only she knows about the night they both died.  Could re-living the memories that have shaped her life and relationships be the key to finding real, lasting happiness? What else may it bring to her door?

This book had an interesting premise and I was intrigued to give it a read. However, it took me a while to really get into the story, and I felt disconnected for most of the way through. The beginning of the story was a bit confusing as the POV shifted between characters quite a bit, but once that settled down, it was easier to grasp what was going on and who was who. I also found that part of the story felt more like filler and it could have been omitted, making no difference to the real story.

I was interested in the connection between different characters, especially Jamie, Josh and Tyler, as there seemed to be more going on there, and I enjoyed how certain details were revealed. It put me in Jamie's shoes as she tried to piece together her life and the memories that she'd lost.

For me, this story could have been more solid, and I would have enjoyed more from Jamie's life after her accident. The blurb seemed to lead to this, whereas two-thirds of this book was about her escape from Thayer and time before the accident and her memory loss.

This wasn't a terrible read, it had it merits but it just didn't live up to my expectations and feel kind of flat. 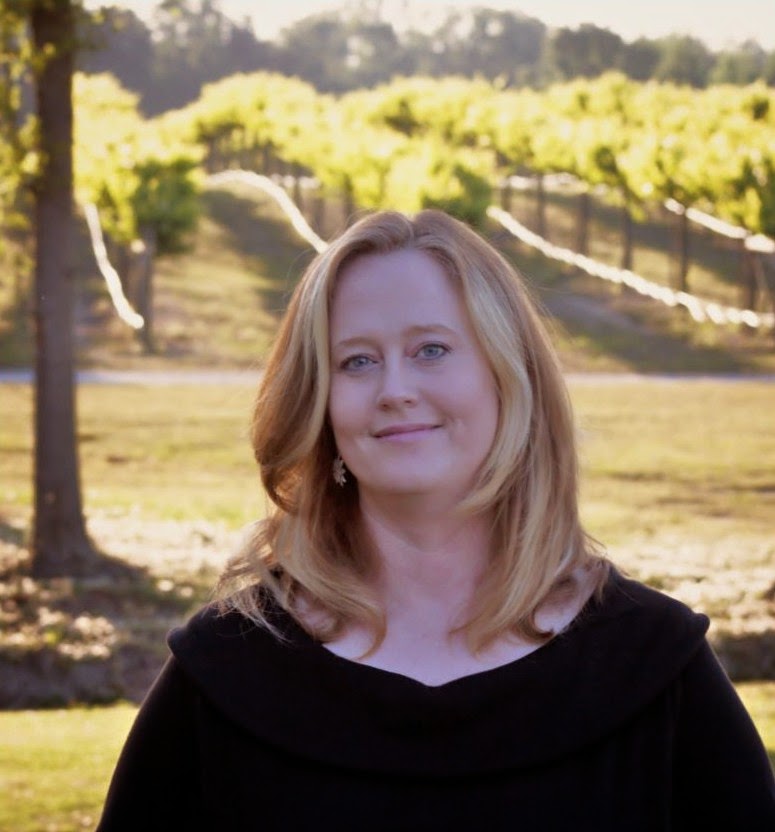 Ginger King is the author (and or contributor) to more than four books, the Carolina Wine Country Cooking series and contemporary women's fiction with a kick.  Her debut novel Diamond Road (December 2014) marks the first in a four part series called The Lost and Found Series.
Carolina Wine Country Cooking is all about cooking with or pairing with wines from the Carolina vines.  These cookbooks include recipes using the famous North Carolina Muscadine as well as European varietals produced in the state.  Some titles in the series also include photography, poetry, and short stories inspired by the great tapestry that the NC people and landscape add to the experience of Carolina Wine Country.

The Lost and Found Series  - Diamond Road (book one of the series) is about the life and memories of a young woman, escaping an abusive relationship and reuniting with those she turned her back on years before.  The stories in this series are centered around loving in difficult situations and the choices, consequences, forgiveness and patience required to move forward.  They will resonate with anyone who has wanted a fresh start in life ,suffered tragedy, been abused/stalked or estranged from family.  The next title in the series is Hope in Carolina and is scheduled to be published in 2015.

Ginger is also a contributor to her publisher’s anthologies, for example Second Helpings, which is a compilation of holiday short stories and authors recipes.  Ginger worked with other food writers from around the globe and the World Food Travel Association on a culinary travel guide titled Have Fork Will Travel.  Look for her regular column in Yadkin Valley Living Magazine and other writings for regional NC magazines across the state.