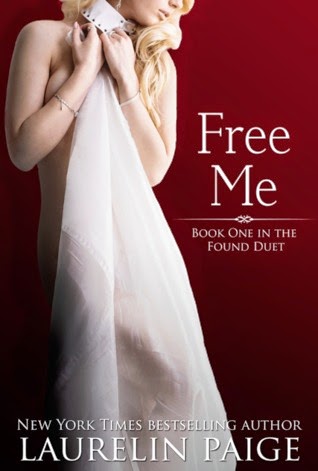 Her story began long before she started working at The Sky Launch...

Screw fairytales. The only reward Gwen Anders got from her rough childhood was a thick skin and hard heart. She’s content with her daily grind managing a top NYC nightclub—Eighty-Eighth Floor. So hers isn’t a happily ever after. She doesn’t believe in those anyway.

Then she meets J.C.

The rich, smooth talking playboy is the sexiest thing that Gwen has ever encountered, but she’s not interested in a night-in-shining latex. But when a family tragedy pushes her to the brink, it’s J.C. who’s there to teach her a new method of survival, one based on following primal urges and desires. His no-strings-attached lessons require her to abandon her constant need for control. Her carefully built walls are obliterated.


Gwen discovers there’s a beautiful world outside her prison. Freedom is exhilarating—and terrifying. When she starts to feel something for J.C., she fears for her heart. Especially as she realizes that he has secrets of his own. Secrets that don't want to set him free.

BOOK ONE OF TWO. This series can be read alone or with the Fixed Trilogy. 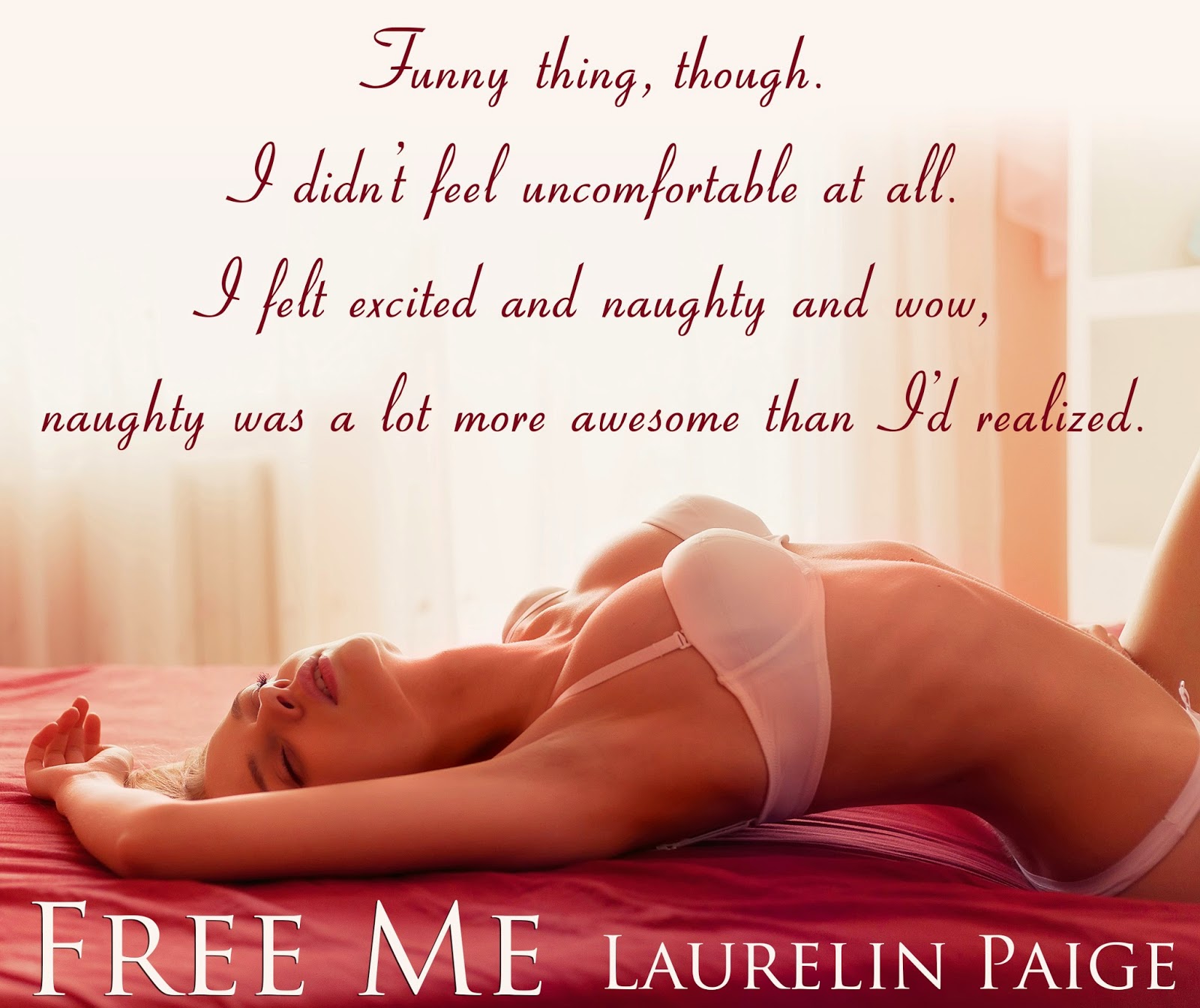 I could not wait to read this book. I've heard amazing things about Paige's work, so I was excited to dive right into this story.

It was obvious from their first meeting that Gwen and JC had chemistry and the more he pursued her the hotter it became. When she finally gave in, my Kindle nearly melted as their passion ignited. Their time together was sensual and sexy, and it wasn't difficult to see that something more was developing between them - it was just a matter of when they'd finally admit that there was more than just a casual arrangement.

I enjoyed the fact that these characters had a life outside of each other. Gwen had her work and her family as well as a past that haunted her and looked to be stepping right back into her present, while JC was a bit more mysterious, he still wasn't solely consumed by Gwen; although, once things started to heat up between them, they each admitted to not being able to stop thinking about the other.

There was a certain predictability to this story, but I enjoyed going along for the ride and seeing things unravel. I was a little shocked towards the latter half of the book when JC seemed to become a bit unhinged, and even more surprising was the revelation that waited for Gwen when she arrived at his Vega hotel room. Not only with Tamara, but with everything JC confessed to her. It was a tough decision and my heart was torn at the prospect of her losing him but just as torn at the idea of her giving up everything and everyone she cared about. There was just too much going on in Gwen's life and she was far too level-headed to dive in the unknown. I think she made the right choice though, and I have every hope that things will work out in the end. Having said that, I need book two in this duet ASAP because I think I'll go crazy until I know that Gwen and JC are fine and together in happiness. Laurelin Paige is the NY Times and USA Today Bestselling Author of the Fixed Trilogy. She's a sucker for a good romance and gets giddy anytime there's kissing, much to the embarrassment of her three daughters. Her husband doesn't seem to complain, however. When she isn't reading or writing sexy stories, she's probably singing, watching Mad Men and the Walking Dead, or dreaming of Adam Levine.