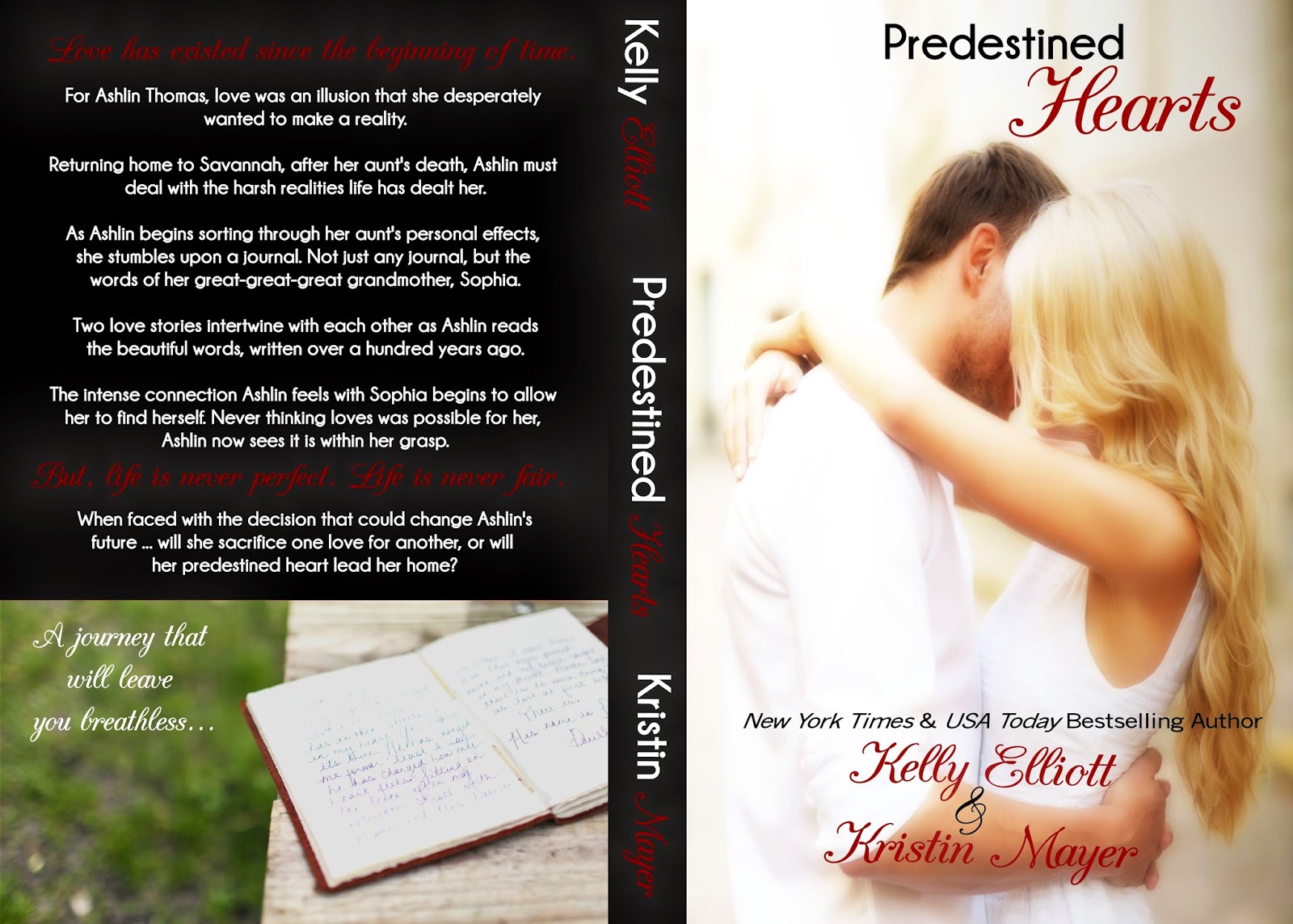 Love has existed since the beginning of time. For Ashlin Thomas, love was an illusion that she desperately wanted to make a reality. 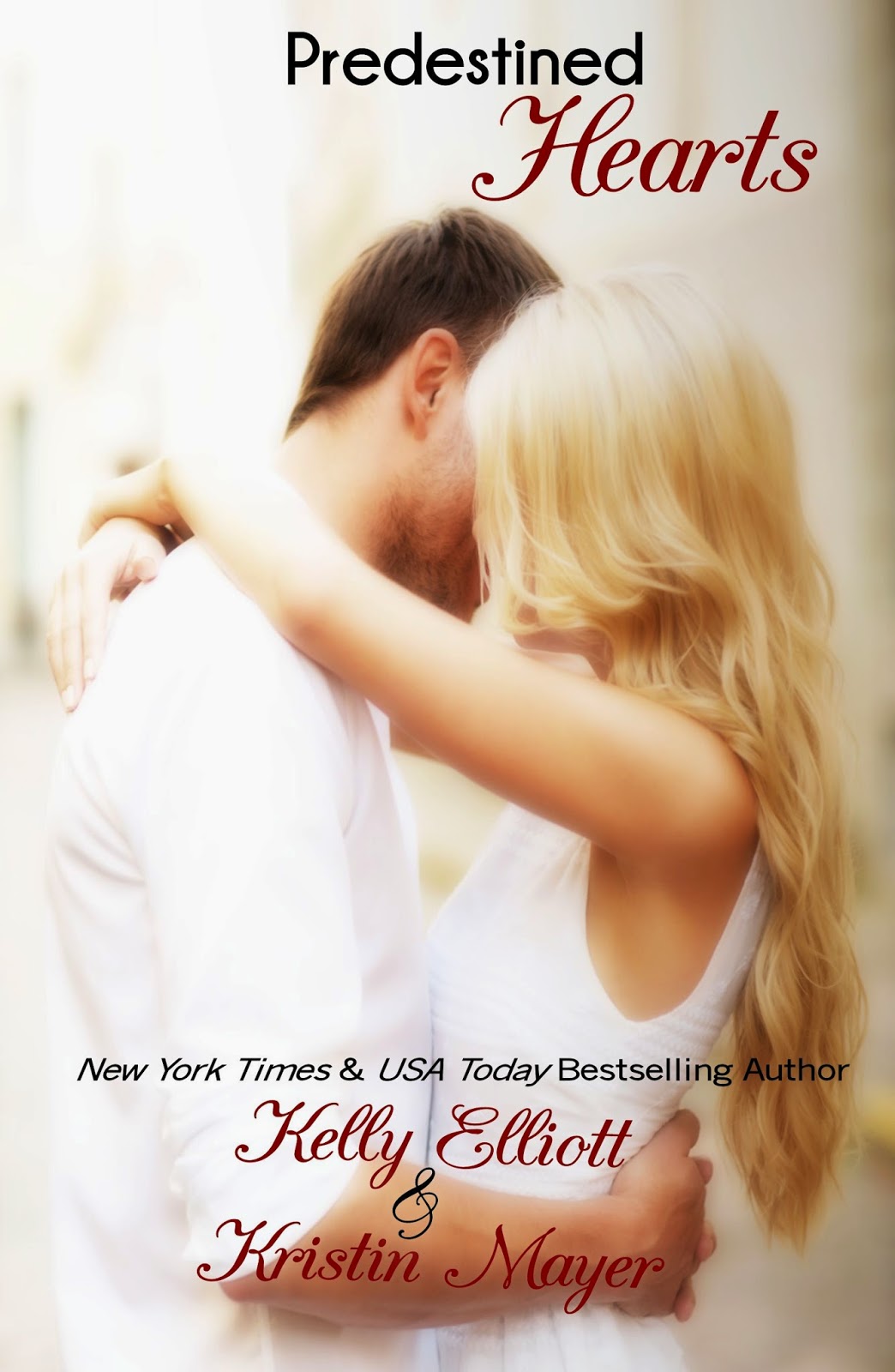 Returning home to Savannah, after her aunt’s death, Ashlin must deal with the harsh realities life has dealt her.

As Ashlin begins sorting through her aunt’s personal effects, she stumbles upon a journal. Not just any journal, but the words of her great great great grandmother, Sophia.

Two love stories intertwine with each other as Ashlin reads the beautiful words, written over a hundred years ago.

The intense connection Ashlin feels with Sophia begins to allow her to find herself. Never thinking love was possible for her, Ashlin now sees it is within her grasp.

When faced with the decision that could change Ashlin’s future … will she sacrifice one love for another, or will her predestined heart lead her home? 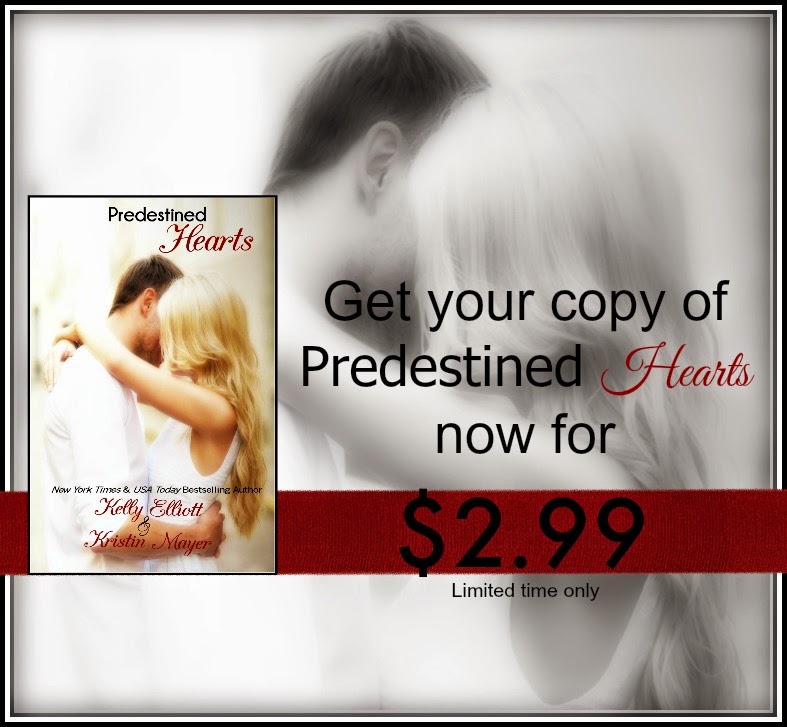 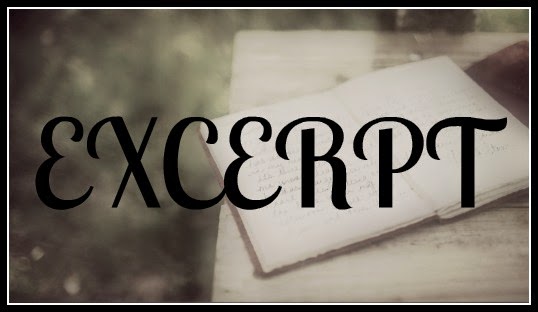 A light rap on the counter brought my attention to the man in front of me. He had dark-brown hair that was tousled about in disarray. His warm brown eyes melted through me. The five o’clock shadow from the stubble on his face showcased his strong jaw line. He was sinfully gorgeous and I could feel my insides turn all gooey from the sight of him in front of me.
My mouth was dry as he looked at me expectantly. In that moment, it was as if something within me altered and changed. I couldn’t explain it.
Get it together, Ashlin.
“I’m sorry. It’s been a long day. Can you repeat what you said?” My voice came out fairly normal, which I was proud of, versus the crazy energy I felt pulsating within me.
He gave a gentle look; it wasn’t cocky or knowing, but only sweet. “Is there anything I can get you?”
Smiling back, I responded, “I’ll have the beef stew and a water.”
“Good choice. Coming right up.” He rapped his knuckles on the counter as he walked off to the left.
I wasn’t paying attention to how his white shirt was rolled up to his elbows. Nope. And I wasn’t paying attention to how his khaki pants hugged him in all the right places. Nope. And I for sure wasn’t staring at him as if he would be sex on a stick. Nope.
Seriously get it together, Ashlin. My life has turned inside out and the last thing I need to be thinking about is sex.
The man turned back toward me and I looked up at the television screen that was above, hoping I wasn’t caught ogling the bartender. I need a life, seriously. Time passed and before I knew it, a steaming bowl of beef stew with a little plate of bread was set in front of me.
It smelled delicious. “Thank you.”
The bartender smiled. I glanced back to my stew as I ate.
He responded, “You’re welcome.”
Taking a bite, it was one of the most delicious stews I had ever tasted. I moaned in appreciation.
“It’s that good, eh?”
I licked my lips and felt heat creep up on my face. Not realizing I had closed my eyes, I tentatively opened them and glanced at the bartender, who was looking at me more intensely than before. “Oh, I did not mean to do that out loud.” Picking up my napkin, I dabbed the corner of my mouth. “Give my complements to the chef. It’s incredible. I’d love to get the recipe.”
He leaned on the counter. “I’ll let the chef know. I know him pretty well, and I’d say if he could get that type of reaction out of every beautiful woman who ate the stew, he’d serve it all the time versus only on special occasions.”
The bartender moved a little closer to me and I smiled at his playful face while wanting to reach out and trace that devastatingly handsome jaw line. Conspiringly, he whispered, “I’ve heard that the recipe is a family secret. You’d have to marry the chef in order to get it.”
I giggled as he winked at me. “Okay, if I get that desperate to have it, I’ll know to bring a ring and my bended knee.”
He chuckled and stood. “So, what brings you to Savannah?”
“Is this where I lay all my troubles on the line for the bartender to listen and give advice?” I teased with him as I cocked my head.
He shrugged as he mixed a drink. The bar was otherwise vacated except one person at the end who nursed a beer. “I happen to listen and give advice for free on Wednesday’s.”
My smile was wide. There was something magnetic about this man and I didn’t want our conversation to end. “Well, it’s a good thing it’s Wednesday.”
“Yes, it is.”

Gazing around the room, I searched for Daniel. My father and mother were busy talking to Mr. and Mrs. Stowe along with two other couples, whom I didn’t have the pleasure of knowing. A young gentleman had been talking my ear off and I was in desperate need of fresh air.
Turning to him, I asked, “Will you please excuse me? I am in need of some fresh air.”
“Shall I join you?” he asked.
I quickly shook my head. “No. No, that will not be necessary. I have a slight headache and need some time alone.”
Nodding his head, he smiled and took a step back, giving me a quick bow. Returning the polite gesture, I began toward the kitchen. One look over my shoulder showed my mother watching me intently. I’m sure she was distressed at the idea of me wandering off and being late to sit down for dinner.
Somehow managing to find my way to the back gardens, I smiled and inhaled a deep breath. All I smelled were azaleas. I walked along the cobblestone pathway that intertwined among Magnolia trees and some of the most amazing flowers I’d ever seen. My mother would be green with envy were she to lay her eyes upon this colorful garden.
“It goes on forever,” I whispered.
“One can easily get lost back here.”
I stopped the moment I heard his voice. Closing my eyes, I placed my gloved hands on my stomach to calm the butterflies. Inhaling a deep breath through my nose, I slowly blew it out as I turned to face him.
Daniel. His eyes widened and he licked his lips. I raised the corner of my mouth and bowed slightly. Daniel walked up to me and smiled, causing my knees to shake. For a moment, it felt as if the earth was moving and I fought to stand upright.
He took a step closer to me as his eyes moved about my face. When they landed on my lips, I instinctively licked them. His eyes were ablaze with fire. I took a step back as he took another step forward. My breathing increased as I felt something I’d never felt before.
Desire.
Want.
Need.

Kristin Mayer is a wife, a proud mother, and a full-time Analyst and Import Manager. Since an early age, she has always enjoyed reading and writing. While visiting her father one weekend, he suggested that she should take up writing again. With family and a career, she didn’t give it a lot of thought, until a story entered her mind and wouldn’t leave. It just kept forming and developing over a couple of months.

At the beginning of 2013, she decided to sit down and write it all down, but she kept it to herself. One sentence developed into two, and before she knew it, she had the makings of a novel.

Kristin tries to live life to the fullest during every moment. She loves to travel and meet new people. She holds a degree in International Business and uses it daily in her job. Kristin now adds “author” on her list of jobs, and feels very blessed and thankful.