Claiming the Morgan Syndicate was supposed to be the hardest part—but now they have to keep it.
Seth Morgan has taken his place as the head of the Morgan syndicate, with his cousin Emma by his side. But the change of regime came at a heavy price: Emma’s mother is missing, and the Oliver syndicate wants Emma’s head on a platter.
And there are secrets—skeletons from their parents coming to haunt them. Seth is moving pieces, struggling to keep Emma safe and peace in the city while Emma alienates her lover and grapples with her past.
With threats on every side, and unable to trust their allies, Emma makes a misstep that could cost more than the syndicate is willing to pay: the life of it’s young queen.
Buy Links:
Amazon | Barnes and Noble


There was just something so easy about this book. It flowed well, at a steady pace that really allowed me to enjoy each and every aspect of the plotline. The characters, whom I loved getting to know in the previous book and novellas, were just so amazing and the air of royalty that surrounds them was palpable. But that didn’t make life easy for them in anyway.
In the wake of the devastation that tore through the final moments in book one, Seth and Emma are forced to pull rank and rebuild their lives as well as their organization. It was great to see Emma develop even more as this story unfolded. She became more fierce and determined to be seen as an equal – rightfully stepping into the role of queen. But with that title came many demands, along with the complications of her love life and the revelation of a deep dark secret that unraveled everything they ever knew. Seth was still his cool self, but more focused and also determined to make things right. There was a definite change in him and he was a true king who, although at times it was a struggle, kept his head and heart in the right direction.
This book was a multi-layered story of deceit and lies, love and loyalty. It was an intriguing read that had me enthralled from start to finish. It was truly a pleasure to read such a work of art. 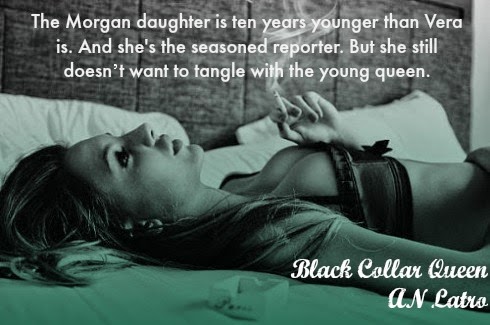 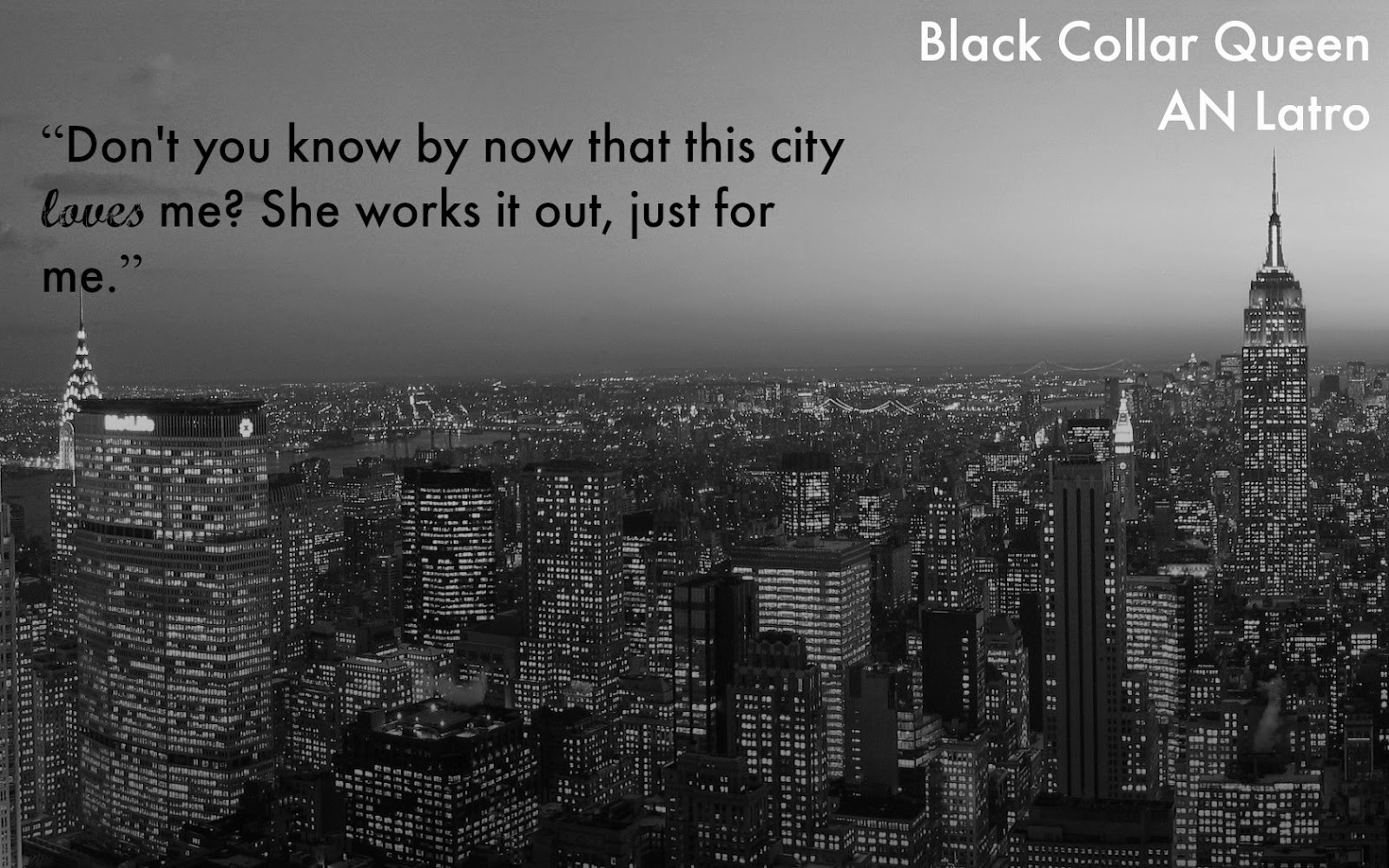