The Sixth Domicile (The Domicile Series Book 1) by Courtney Ruggles 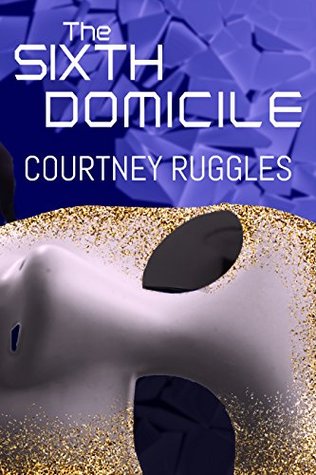 In a future ravaged by greed and war, The Domicile has emerged. A new civilization governed by clandestine Elders where citizens are united by white masks and uniform identities. To remove one’s mask, to go outside the Domicile, to show defiance, means being sent to the Meurtre, a horrifying death sentence.
Q437B doesn’t follow the rules. She craves sunlight, dares to love her childhood friend B116A, and–the most forbidden of all–has seen the true face of her beloved beneath his mask.
But when Q becomes an Adulte, The Domicile threatens to take away everything that makes her happy. She is forced to marry an abusive soldier who demands she conform.
Whispers spread about the unconventional lessons she teaches her new students. And when Q openly disobeys the Elders, the people become restless, questioning the truth of the world in the wake of such defiance.
Rumblings of discontent stir as others begin to follow the path toward their freedom. The Revolution has begun, and Q is the spark that ignited the flames.
The Sixth Domicile is book 1 in the Domicile Series, A New Adult dystopian. Fans of Veronica Roth’s Divergent and Ally Condie’s Matched series will love The Sixth Domicile. 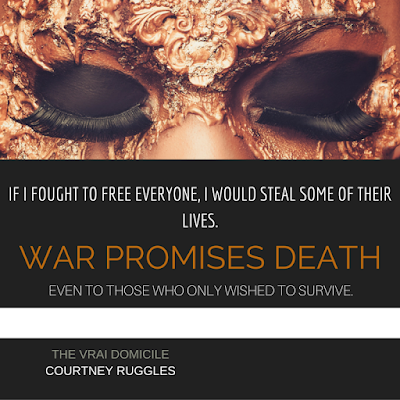 The Vrai Domicile (The Domicile Series Book 2) by Courtney Ruggles 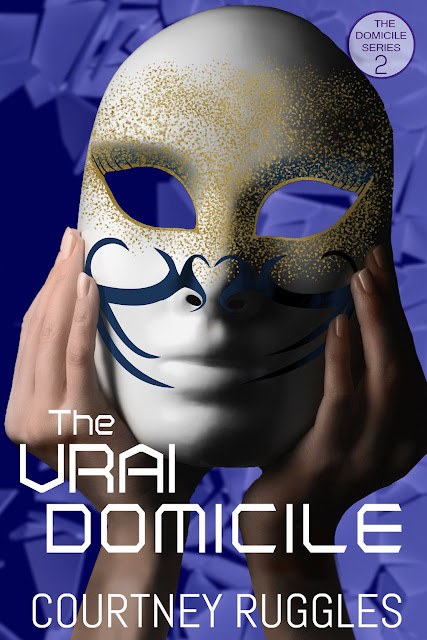 Q437B was ready to die for the Second Revolution. Then she entered the Meurtre…

Q and B expected death when the Elders ordered their execution. What they discover instead changes everything they thought they knew about their world. Saved by the mercy of the Elders, they awaken in the Vrai Domicile, a mysterious place hidden below the Sixth Domicile housing hundreds of former rebels.

Except these rebels have been brainwashed, conditioned to be blind followers.

Q quickly learns of the Elders’ new plan for her – she is to become their warrior, to reunite the Vrai and Sixth Domiciles with purity, love, and unwavering faith. But to Q, she’ll be undoing everything she and the rebels fought for.

Now Q and B must fight to survive once more, forced to forge new alliances with strangers who promise nothing is as it seems. But surviving comes with a choice – follow the Elders and quash the Revolution, or defy them and free the people, putting B’s and Grandmother’s lives at risk.

In a place where the fire of rebellion is extinguished at every turn, can Q continue to be the spark that fuels the Revolution?

Book 2 in The Sixth Domicile Series by Courtney Ruggles, a 5 star Readers Favorite!
EXCERPT
B’s fingers grabbed mine and entwined between them. Their heat warmed my hand, but it didn’t flow through my arm to warm the rest of my body. I trembled with the disparity of temperatures from the small heat B brought my fingers compared to the ice that shivered through the rest of my body. I needed the sun’s warm rays soaking through to my skin to melt the cold.
But I was trapped underground. With cold hands invisibly snaked around my neck, freezing me from all but white walls and a whip.
The white masks gawking at me, their wide, teeth-baring grins chilling me more. B tugged my hand and brought my attention to him. His mask sparkled like the midday sun and his green eyes like the grass, his sandy-blond hair like the golden rays.
“Let’s go to our Comb,” B whispered.
I stood with B to exit the Nourriture Hall, our hands still grasping each other’s. My free hand was grabbed and tugged down to the person sitting next to me, who I hadn’t realized was there in my shock by Maddox’s announcement.
R229A pulled me down. “You can’t leave yet. The Elders are addressing you.”
“They are addressing the people, not me,” I replied.
“In your honor, Q437B. Sit and listen to our Elders. Their words are sacred.” He looked at me with displeasure, frustrated I wasn’t enchanted by the Elder’s voice.
He yanked my hand again, forcing me into an awkward bend. My heart thumped, my skin crawling as my eyes trailed up R229A’s arm, my eyes widening as his mask bent and wavered until it formed that of Q437A’s. Panic twisted itself around my hand and surged up my arm into my core, tightening my chest, squeezing the air from my lungs. Black coals filled his irises, searing into me, filling me with ice.
“Ladies and gentlemen! Welcome Q437A, a soldier in our crusade!” Maddox boomed overhead. Everyone stood immediately with their hands across their chests.
Horror froze me. R229A had been grasping me, not Q437A. With his hand still holding mine, R229A had morphed into Q437A.
I broke the hold Q437A’s eyes had on me and tried to plead with those around me, “Save me! Please save me!” But no sound came out, only a dry rasp barely audible to my own ears. 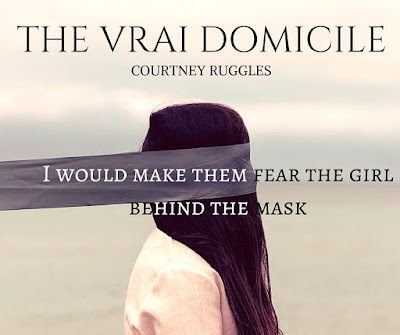 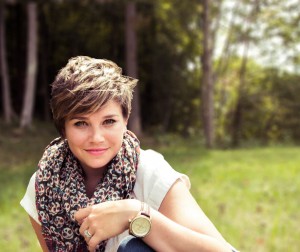 Courtney’s love for writing started pretty much when she learned to read, which her mother would tell you was a feat in itself back when she was in the first grade. Once she aced those flashcards with vocabulary words, Courtney’s writing took off.  And her love with it.  In school, she was always writing short stories on a word processor (What?? Word processor with floppy disks?). Oh yes, she literally had a card filing case full of floppy disks.
Now getting her Doctorate in social work, she’s used this education to help her write some of the gritty issues entwined in her stories. When Courtney isn’t writing her next book while drinking coffee, you can find her doing homework (drag) with chocolate chip flavored coffee, reading series of books (because school books are only so interesting) while drinking pumpkin flavored coffee, playing with her little boy, or daydreaming of future beach houses while drinking some other scrumptious flavor of coffee. 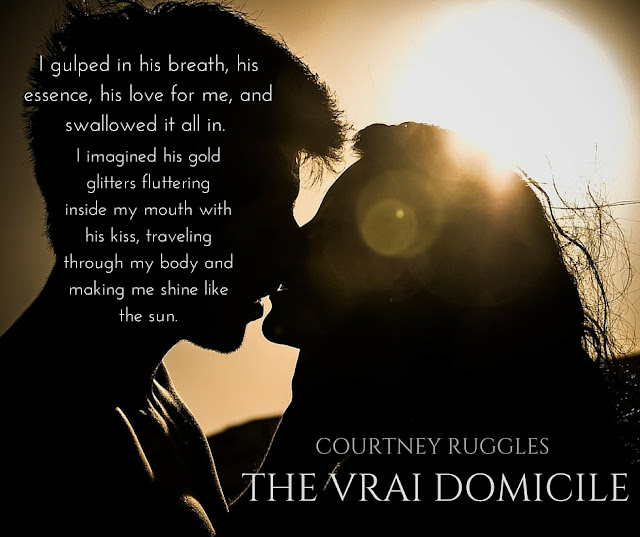