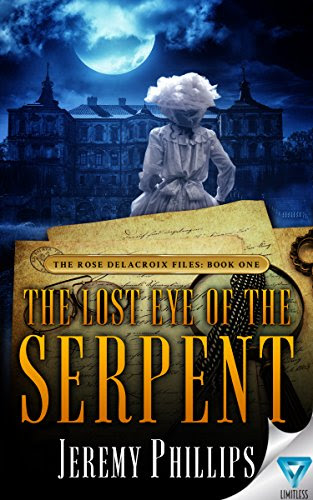 
It may sound crazy, but Jonathan Delacroix is certain his sister Rose really is Sherlock Holmes…
Girls are not detectives. But in the summer of 1893, in the small western town of Hope Springs, Rose Delacroix is bound and determined to prove them all wrong. When the famous Emerald Serpent Jewels are stolen from the Delacroix family hotel and the blame lands solely on her older brother Bill, Rose recruits Jonathan as her Watson-like counterpart to solve the case.
Proving your brother innocent is difficult when the evidence keeps stacking up against him…
Before Rose and Jonathan can properly start their investigation, another robbery is committed. The rusty revolver purported to have once belonged to Wild Bill Hickok has been stolen from the general store and found hidden amongst her brother’s belongings. With Bill in jail, and the owner of the Serpent Jewels planning to sue the Delacroix hotel, Rose knows she has to find a lead, and soon.
A witness comes forward claiming they saw Bill steal the jewels, but Rose isn’t about to be bullied into ignoring the facts…
Rose and Jonathan must put their sleuthing skills to the test or witness their family fall to ruin due to…
…the lost eye of the serpent. 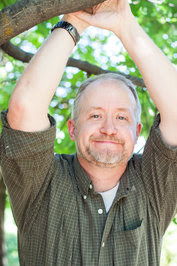 Jeremy Phillips has been interested in Buddhist philosophy for more than twenty years, and attends services at a Shin Buddhist temple in Spokane, Washington. When he isn't writing or keeping busy being a father and husband, he works as a Respiratory Therapist at several different hospitals. He lives in Spokane with his wife, children, dogs, and bonsai trees.