Sworn to Secrecy
The Courtlight Series #4
By- Terah Edun

In the heart of the Imperial Courts, Ciardis Weathervane knows that death is coming for the empire. With her friends by her side and the new triad of Weathervanes, she's in a race against time to convince the courts of the same.

She must do her best to unite kith, mages, nobles and merchants under one cause - the fight to prevent a war. Soon she is forced to keep a secret that could exonerate her mother of the Empress's death, and is always one move away from stepping into diplomatic chaos.

Throw in a Daemoni Prince who is showing interest in the youngest Weathervane, a jealous Prince Heir, and a irritated dragon with her own designs on Ciardis, and you have an Imperial Court in turmoil.

This fourth novel continues the story of Ciardis Weathervane from Sworn To Conflict. 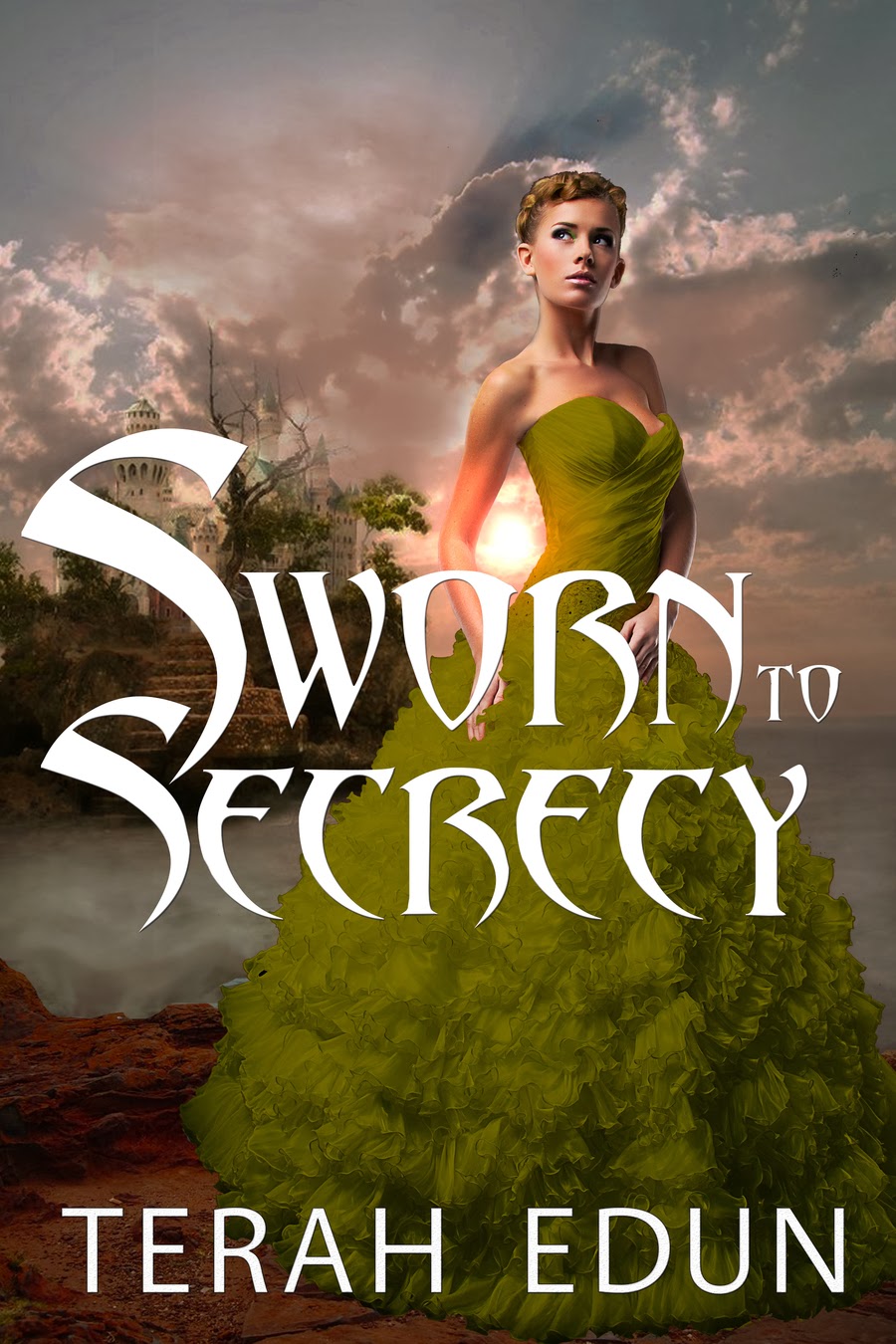 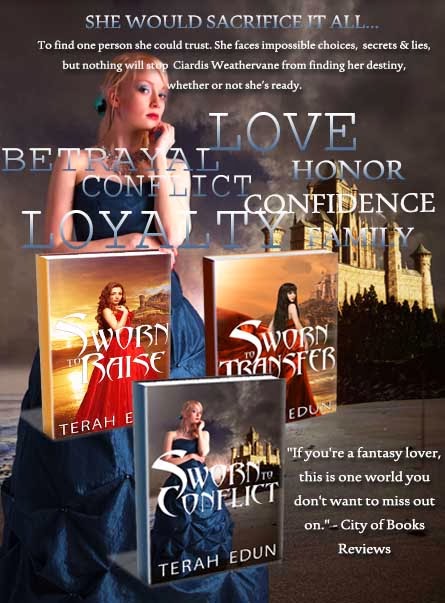 Terah Edun is a young adult  fantasy writer born and raised in the Atlanta metropolitan area, who transplanted to the Northeast region for college, and has spent years living abroad in South Sudan and Morocco. She writes the stories that she always loved to read as a young girl.

a Rafflecopter giveaway
Posted by Roxy Kade at 07:00