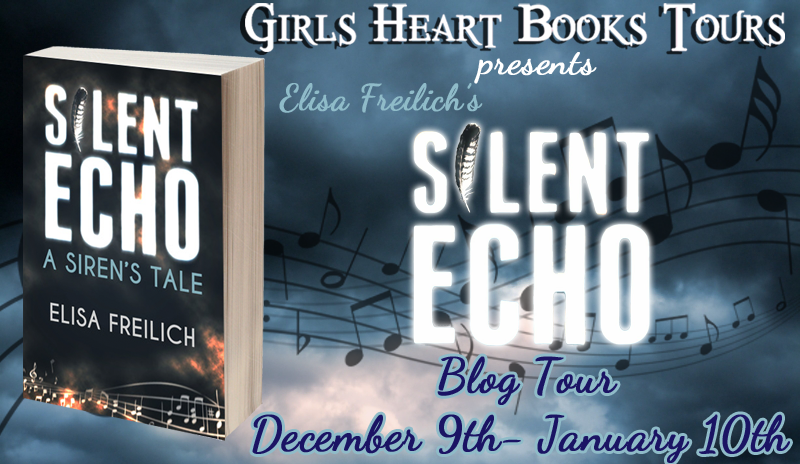 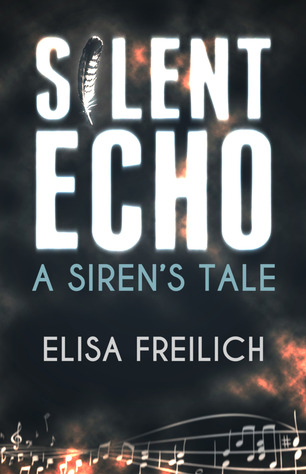 Silence was Portia Griffin’s nemesis. In a world where teens never cease to speak their minds, the sixteen year old Portia, rendered mysteriously mute at birth, has opted out of the mainstream conversation.
Instead, this silent sophomore at Ridgewood Preparatory Academy finds solace in her keen love of music and bizarre obsession with birds.  And it doesn’t hurt that her best friend, Felix Fein, deaf at the age of eight, couldn’t care less whether or not she is able to execute the spoken word.

But Portia’s world is about to change – and not necessarily for the better.

After sixteen silent years, Portia is suddenly gifted with a voice unparalleled in its purity and powers. Her new ability to persuade, to seduce and to destroy with her voice alone sends Portia on a search for answers she never imagined she’d have to accept. 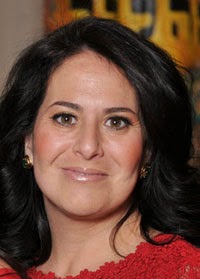 Elisa Freilich has enjoyed a love affair with language from her earliest days. Raised in rural Monsey, New York, Elisa spent her days reading whatever crossed her path and developing a keen appreciation for the ever-present music in her home – from classical to rock. French lessons and creative writing workshops complemented her adolescence, which was also greatly enhanced by a summer spent abroad at Cambridge University. From the time she could read and write, Elisa could often be found composing poems, song lyrics and satirical newspapers.

After her college years at Boston University, Elisa continued her creative pursuits, working as a junior VP of Marketing at a corporate graphic design agency and, later, as an interior decorator. Eventually, Elisa left the workforce to raise her family, in her now hometown of Englewood, NJ.

Throughout the years, Elisa has retained her devotion to all genres of books and music and was determined to synthesize her passions into one refreshing and original platform. The result is her debut novel, SILENT ECHO: A Siren’s Tale, which will be published by Diversion Books in Summer 2013. With her own lyrical style, Elisa has created a world that young adults around the globe will find intensely gripping and refreshingly original.

When Elisa is not writing, her creative outlets still abound. She is fierce with a set of knitting needles, a hot glue gun and any ingredients that can somehow be fashioned into a sinful and highly caloric babka.