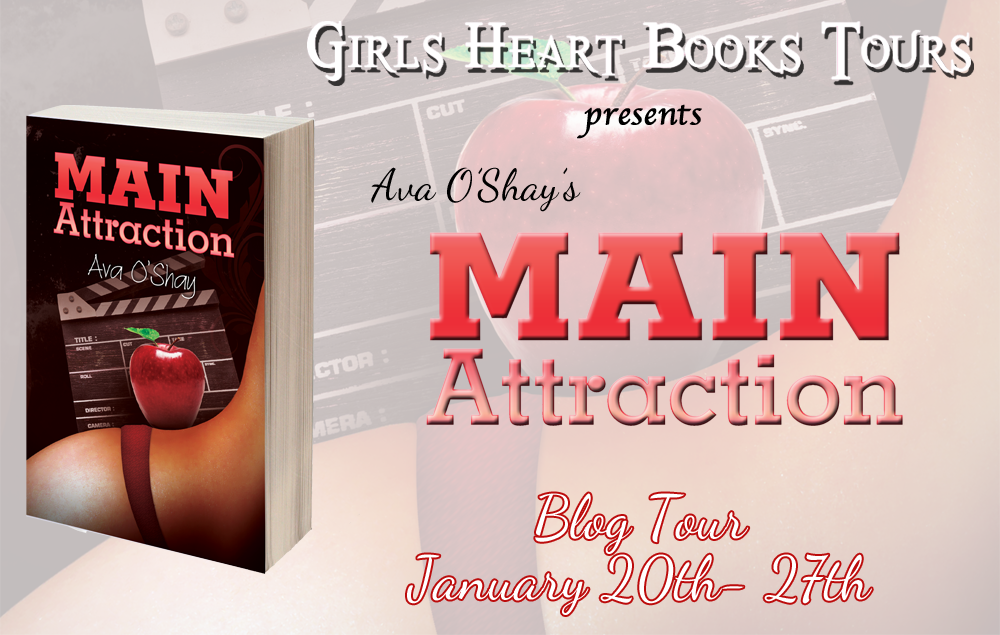 Jessica Hunter lost her heart and her husband at the same time. He died, and she discovered his infidelities, leaving her a shattered mess.

Five years later, Jessica still isn’t interested in a relationship. That is, until she meets sexy, lead actor Penn Jackson on the set of a popular tween movie—and her life gets turned upside down. Swept away by Penn’s carefree attitude, she lets him into her heart—and her bed—even though Penn warns her that being with him will change her life.

Penn’s warning doesn’t mean much to her. But when his publicist begins a campaign to get rid of her, and a trip to the emergency room turns into a tabloid explosion, she doesn’t just lose her anonymity, but also her job. Now, Jessica will have to choose between the man she loves and the life she’s always known.


I raised my hand to look at my wedding band. I never thought to remove it. I shrugged. “Widowed. Five years.”


“You thought I didn’t like the kiss?” he said incredulously.


I felt him tense when I leaned in and placed my mouth to his. This time, I was the one that caused the moan to escape his lips. “It’s kind of like riding a bike,” I mused.


“I thought you were leaving.” He smiled slyly.


“I thought you didn’t want me to.” I kissed him again.


“Jess…I loved the kiss. I just didn’t want to have to convince you to leave your husband for me.” His fingers gripped my hips and he nuzzled my neck, his words hot on my skin. “I think you’ll need to sit on the other side of the room for us to continue to talk or I’ll end up breaking my word.”


“What word would that be?” Tangling his hair through my fingers, I laughed when he playfully nipped at my jaw.


“That I didn’t invite you here for sex,” he mumbled.


I found my lips craving his. His mouth tasted so good. “But you did. Didn’t you,” I stated, pulling back a little.


“No. You aren’t like the others.” He ran kisses along my collarbone trying to distract me.


“Maybe it wouldn’t be so bad to go back on my word.” Hope filled his voice. “You know, if you’re a willing participant.”


“Maybe,” I muttered when his mouth found mine again and again, sending a zing straight through my body. My breath caught when his hand found its way under my shirt and his knuckles grazed over my nipple. Regaining my wits, I stepped back. “No. I can’t. We have to stop.” I side-stepped him and rubbed my face, readjusting the shirt that had become bunched around my breasts. “We shouldn’t…well, we should at least slow down.”


He turned away and appeared to be readjusting himself. “You’re right. That isn’t how I want this to go.” He grabbed a new bottle of beer and plopped onto the far end of the couch, taking a long swig.


Penn stared blankly. “I don’t see it going into my bedroom if that’s what you’re asking. You already seem to have gotten the Penn is a douchebag memo. I don’t want them to be proven correct.”
GIVEAWAY
a Rafflecopter giveaway
CHARACTER BIOS & DREAM CAST 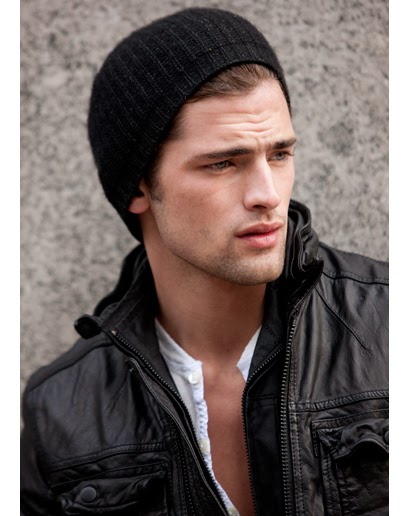 Penn Jackson
From Great Britain.  Penn was sent to boarding school at seven and saw his family on holidays.  After finishing school he left Europe and went to California to go to college and study graphic design.  He was roommates with Micah and another guy whose mom was an agent for a modeling agency.  The guys started modeling for extra money and Penn eventually was discovered. 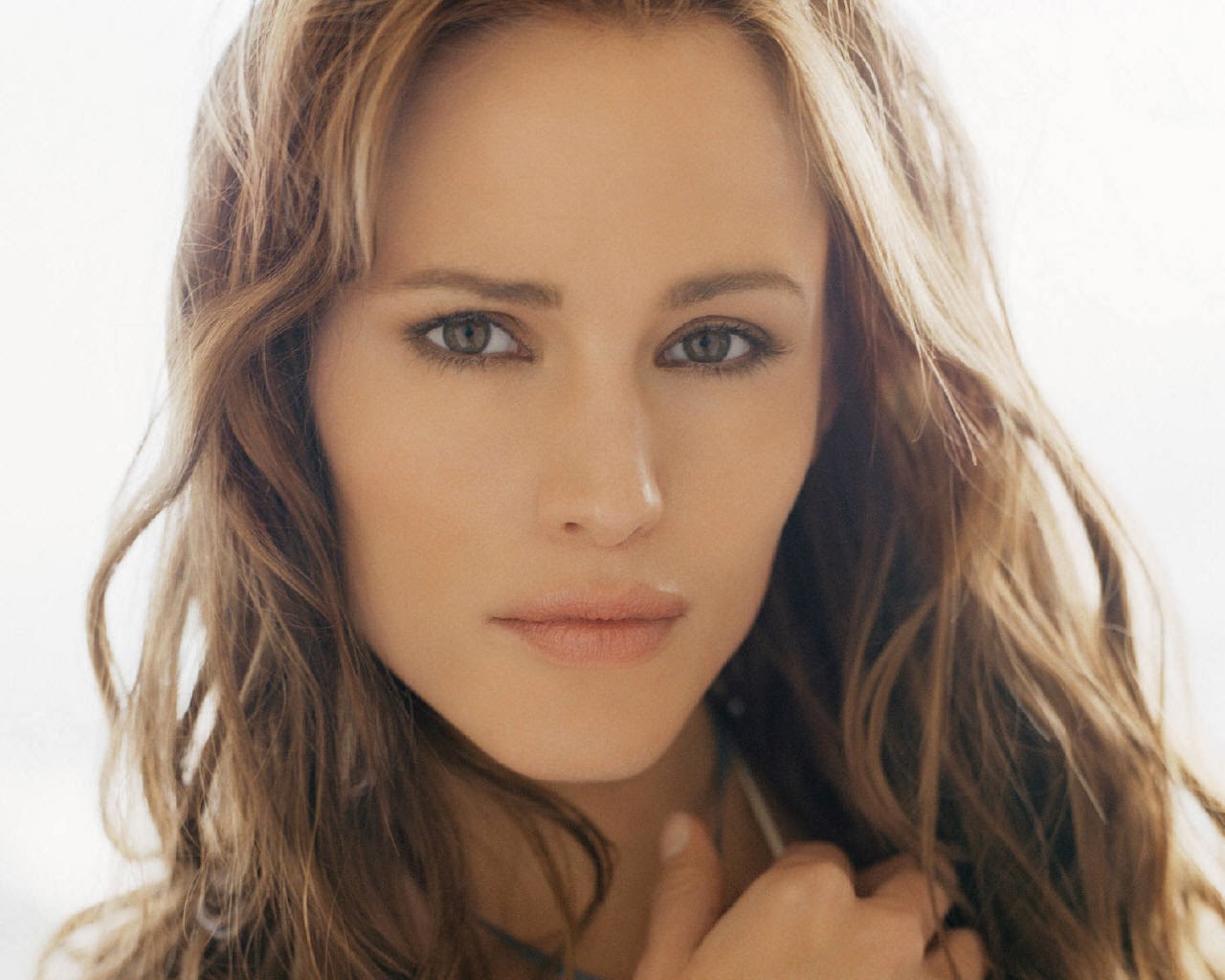 Jessica  Hunter
Grew up in Washington and married her high school sweetheart. They went to Washington State University together and she majored in English, eventually getting hired as a high school teacher and teaching next to her best friend Sarah.  She is a widow, her husband having died from complications from diabetes five years ago. 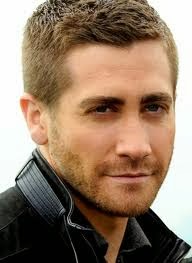 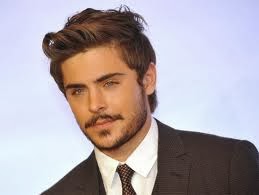 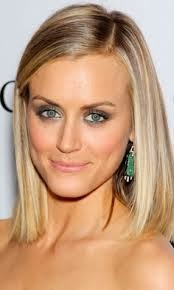 
About the Author
Ava O'Shay grew up in the north Seattle area but now resides on a hill in the heart of the city so she can be inspired by the sights and sounds of the Seattle waterfront. She loves the outdoors and gets most of her inspiration during long bike rides and kayaking adventures with family, friends, and her three dogs which she loves like children. She can be found on the balcony of her home, wrapped in warm sweater people watching in the winter and enjoying the concerts at the Seattle Center in the summer, while typing on her pink computer.