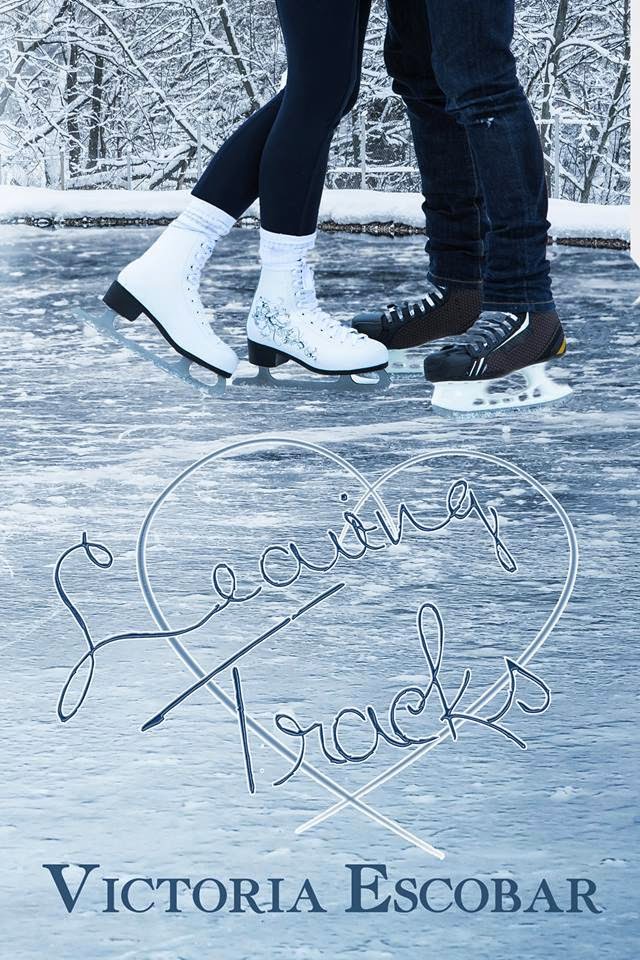 North was on track to go nowhere. According to his brothers, ice skating was a hobby not a career. That didn’t stop him from dreaming of an Olympic Medal. Even if it was an impossible dream without a coach.

Hadley had been on track to the Olympics when a skating accident left her crippled and unable to skate. With no future plan other than skating Hadley returns home tired and broken. She would never be again, an Olympic ranked skater.

When their tracks collide North finds hope and a future in Hadley. She could be everything he needs her to be. She could help him reach that elusive dream.

Hadley’s trying to find her future. That path doesn’t necessarily include North. North is a skater with his eyes set on a medal, and Hadley can never be again. She just wanted peace.

Leaving tracks is for North to do. Hadley has already cut hers into the ice.

And here is an excerpt from
Leaving Tracks

Footsteps on the stairs had us both turn towards the still open door. Wesley stuck his head in before stepping through. Even though Hadley didn’t know who he was the resemblance was so close to mine she probably would automatically assumed he was one of my brothers.
His hair was wet, probably jumped in the shower before coming over. Wesley’s eyes were more a varnished maple color compared to my chocolate brown. And he was several inches taller than me, but I was sure she could still see the resemblance.
“Hi.” Wesley grinned at Hadley. “I’m Wesley. One of North’s older brothers.”
I frowned at him wondering just why he sent me over if he was coming over anyway. “What are you doing here?”
“I was in the field rounding up cows, and thinking about what I wanted to do with the left over pot roast then realized I didn’t put some of the vegetables on the list if I was going to make beef and vegetable stew.” He turned from me to face Hadley again, “I don’t generally keep celery and tomatoes in the house as a rule because it goes bad faster than I can use it. And they won’t eat it as a snack.”
“Makes sense,” Hadley said amicably and Wesley nodded at her.
“Then, I realized I didn’t grab my cell phone, and since I was in the field already it would be faster for me to just finish walking over here than tromping the whole way back to the house. You know,” Wesley’s attention turned to the wall that the fireplace rested on, “if you paint that wall a cotton candy pink, we’ve got a very female sitting room set we bought for Ma on her thirtieth birthday. It would look great in this room I think. Especially if you put a pretty floral area rug down. I can have North and Rhett, the youngest of us–he’s still in high school, bring it over later if you’d like.”
“I already offered.” I said through clenched teeth, slightly aggravated at his lack of manners. And I didn’t like the idea he was stepping on what I had already considered my responsibility.
“Really? That’s good. Anyway, I found Morgaine walking across the yard, and she handed me her keys and told me–I imagine a short version–of what’s going on. So the truck’s downstairs and North and I will load her up. And Avala came out to speak to Morgaine on her way to the greenhouses, so I imagine Avala will be over shortly, possibly with her truck. Then we can get all of this out in one go.” Wesley had roamed the room as he talked and stuck his head down the hall before walking it and checking out the other rooms.

I pinched the bridge of my nose trying to release some of the tension my brother had created. Could he be any more rude? Hadley wasn’t Avala or Morgaine. She wouldn’t understand the friendship our families had, yet. “I will apologize for my brother’s rudeness.” I said to Hadley. 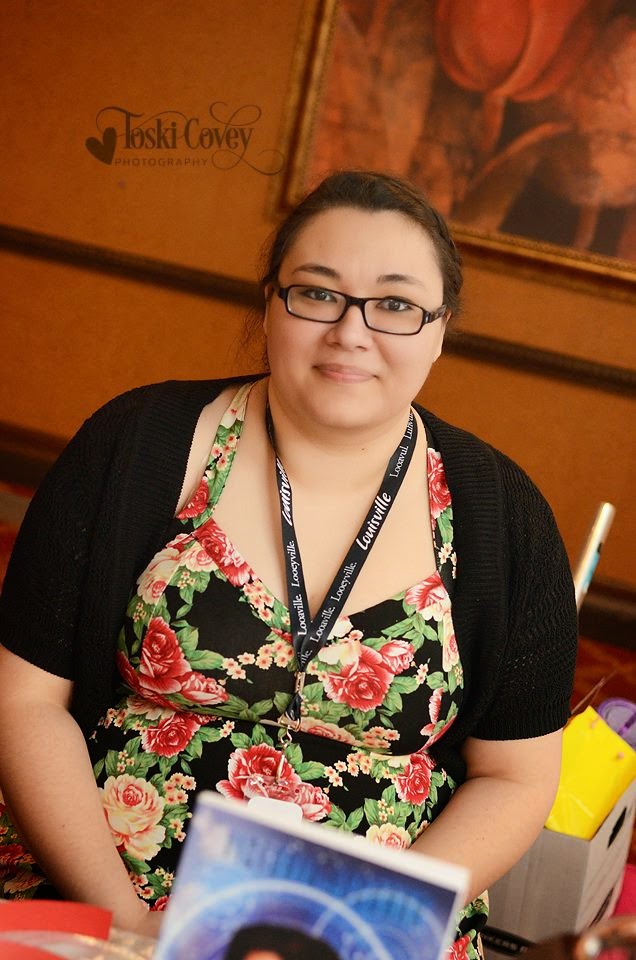 About the Author
Born in Fort Lauderdale,Florida, but with the ability to claim eight states as home; Victoria Escobar writes fiction from her current home in New York. She writes whatever comes to mind and because of such has a variety of genres written including Young Adult, New Adult, Paranormal, Urban Fantasy, and Contemporary Fiction.