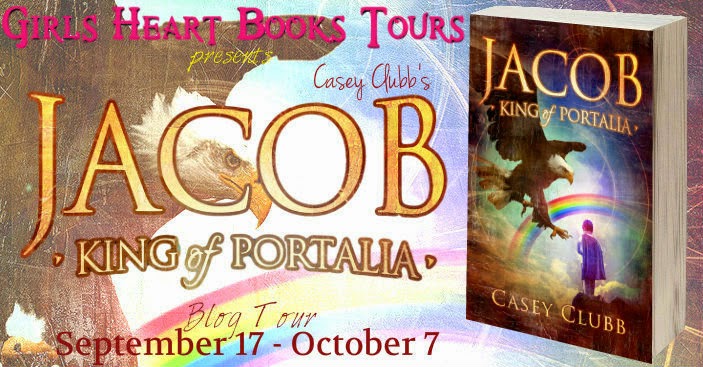 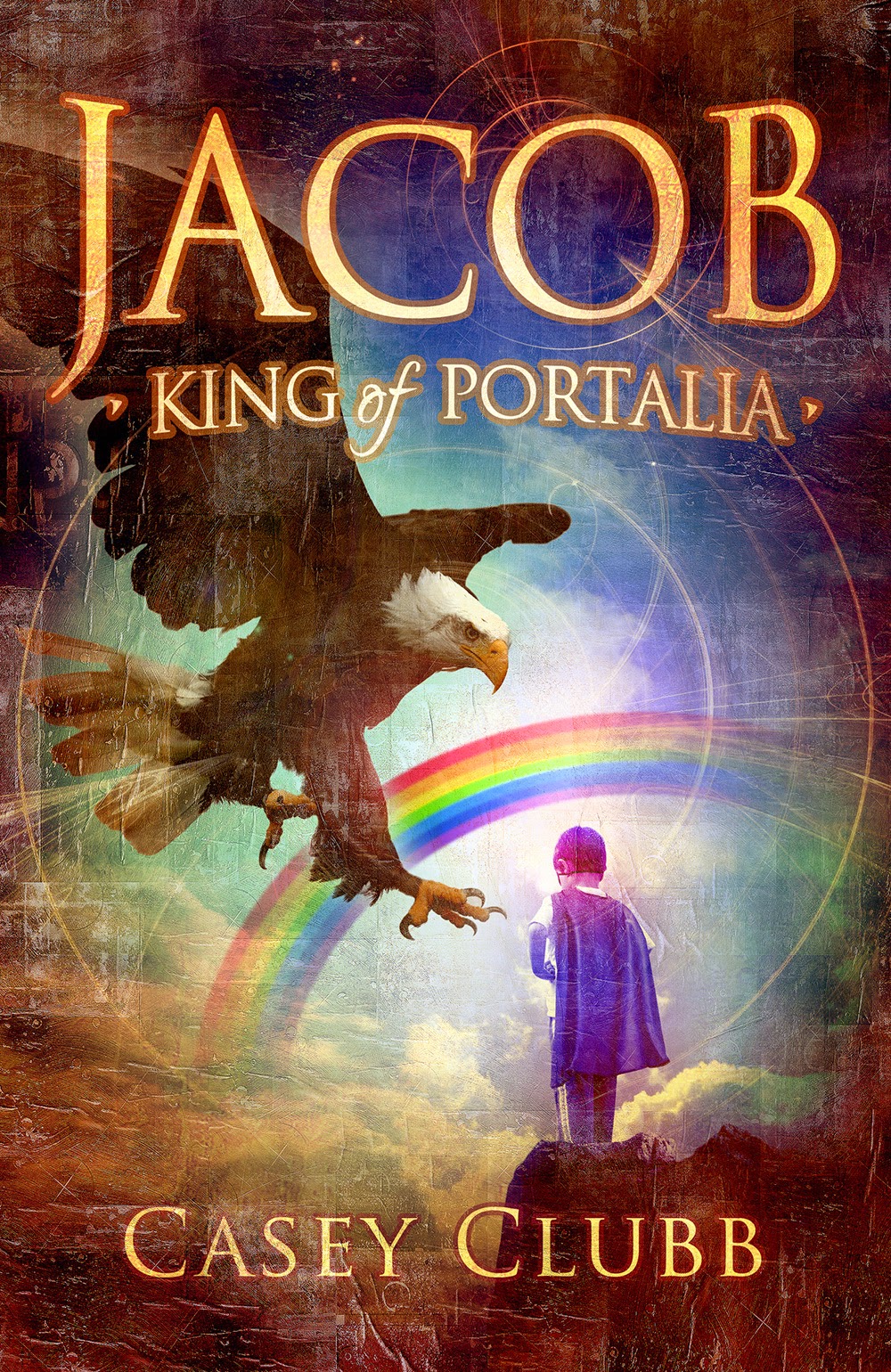 Jacob, King of Portalia
The Pillars of Life
By- Casey Clubb

Jacob is the only one who can protect us all from a vengeful lunatic. But Jacob’s a tiny sixth grader who’s scared of his own shadow. And his only known talent is hiding. A misfit in his own home, a boy out of place in his own skin, Jacob has been hiding all his life—in his head, or behind his only friend. His kind of different just isn’t accepted. He thought hiding would keep him safe. But he was wrong. For Jacob’s hiding has buried more than one truth, more than one secret. Including a destiny and a duty that are his to fulfill. And a powerful talent. One that could doom his people. Or save them…if he can find the courage to stop hiding from the thing that terrifies him the most—the truth about who he is: A boy who likes boys. A boy with a destiny foretold in an ancient legend. A boy whose love could save us all.

And now,  an excerpt from
"Jacob, King of Portalia"


I quickly realized that every book I’d ever read that included a castle failed to properly describe a dungeon.

Yes, the dungeon in my castle was dimly lit with flickering torches on the walls. Yes, the cells were dark, the light from the torches never quite making it beyond the bars. And yes, it was a terrifying place.

But what the books had left out was the oh-so-important part about the smell. Obviously, a dungeon was not a place anybody deemed worthy of cleaning. If my lungs would have let me, I would have stopped breathing altogether to avoid the putrid smell. Unfortunately, my lungs refused to cooperate.

The guard threw Sammy in one cell and me in another. He grinned as he clanked the grates shut. When he left, taking his lantern with him, I no longer cared about the stench.

I was alone, in a dark dungeon, without my lifelong protector and best friend. It was just like being in sixth grade, only much much worse. I choked on a laugh. I’d officially found something that sucked even more than Archer Middle School. If only that were funny. 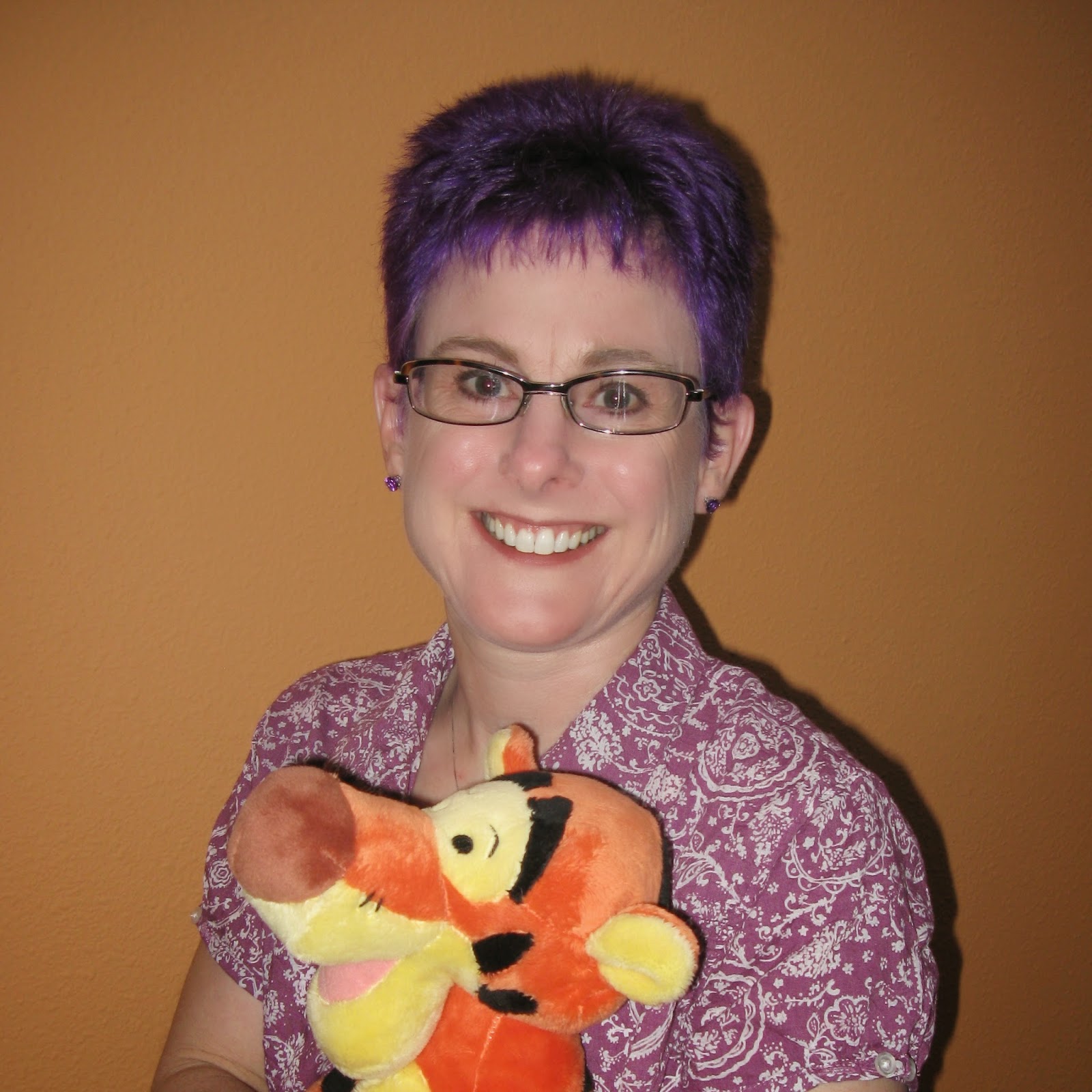 About the Author
Casey Clubb lives near Portland, Oregon with her husband and her ever-growing collection of stuffed Tiggers.