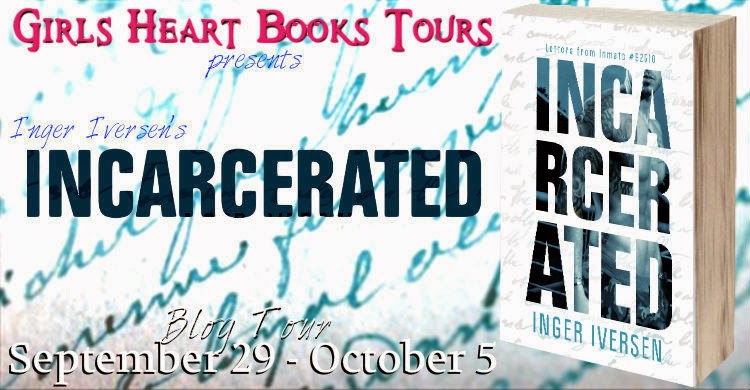 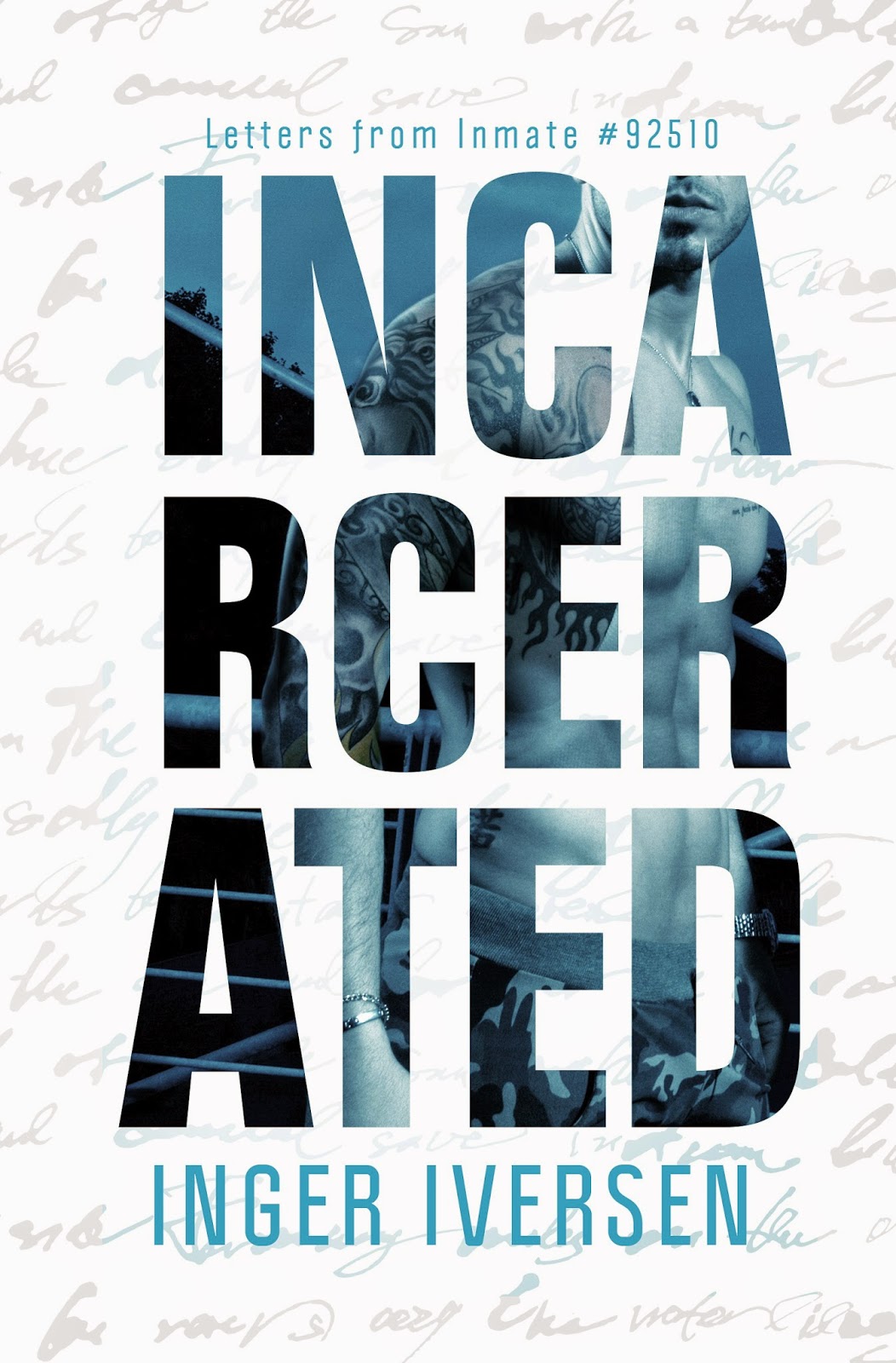 One of the few white kids in a rural Kentucky town, Logan Whyte always kept to his own kind out of self-preservation. He never considered himself racist, but that didn’t stop him from falling in with the wrong crowd that celebrated hate as much as he fought it - or from ending up in prison for eight years on an armed robbery charge.

A successful and educated black woman, Katie Andreassen is tired of being accused of betraying her own race. Her lonely isolation, coupled with her grief over losing her mother, inspire her to create a new pen pal program at Capshaw State Penitentiary, where her father is a warden.

The program brings together the unlikely pair, but Logan and Katie soon find themselves forced to overcome past fears and prejudices. Their friendship doesn’t come easily - threatened by a crooked lawyer with a grudge and a best friend who betrays her promise to help.

When faced with a world that forces them apart, Logan and Katie must show everyone else what they have discovered: that love is, in fact, colorblind. 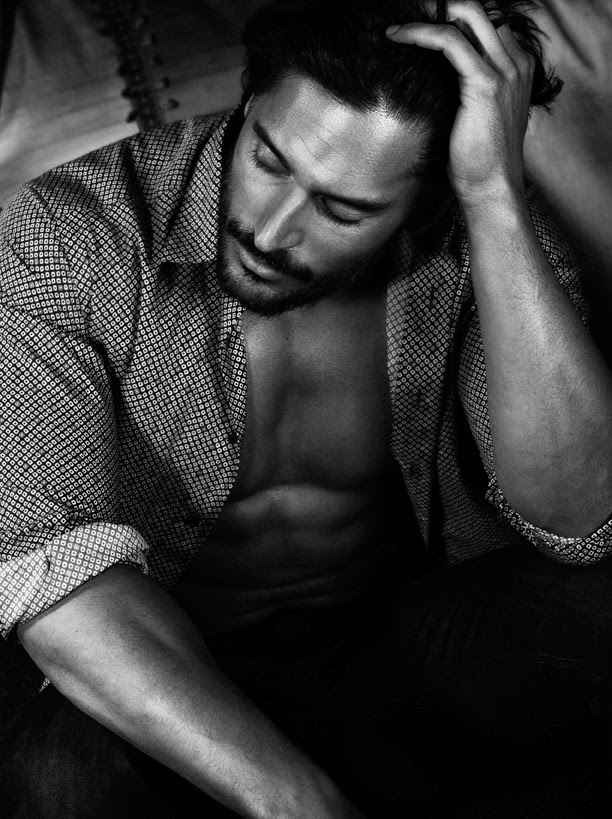 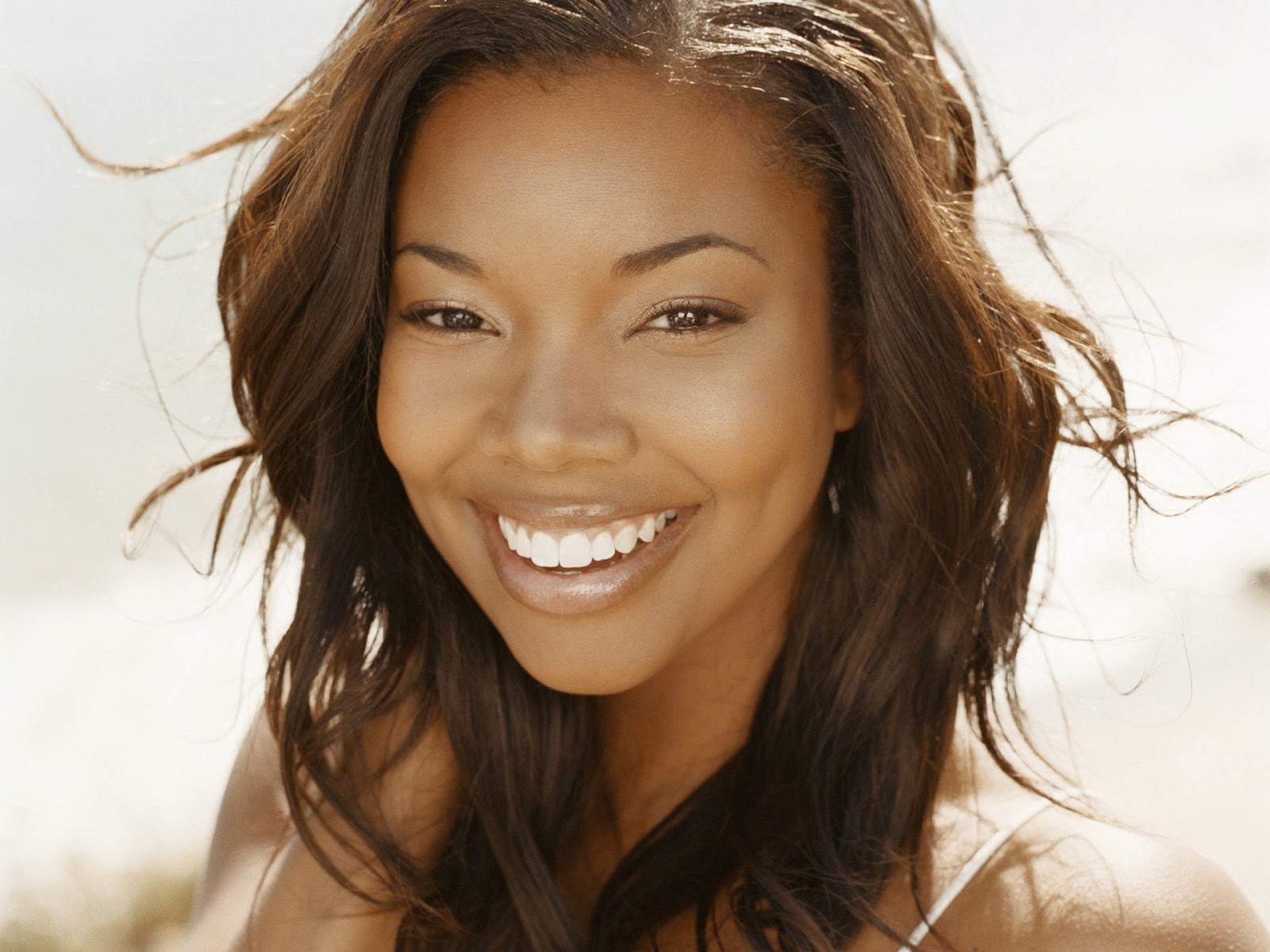 Can you share the playlist you listened to while writing ‘Incarcerated’ with us?

You Tube of song kept on REPEAT:
Panic! At The Disco – Casual Affair


REVIEW
A great romance about two very different, yet so very similar, people who find love in the most unconventional way and stand the test of time, fighting through each obstacle that threatens to tear them apart, this was a unique and fantastic read.

The way in which Katie and Logan met certainly was unusual, and most people wouldn't even think of giving a convicted felon the time of day, let alone falling in love with them. But Katie found in Logan something she had been searching for, for so long, and in return, her support and acceptance of him opened him up in ways he never would have thought possible.

It was great to see each of them grow and develop throughout the story, and even though there was plenty of turmoil and drama in the mix, the connection they had made before even physically meeting each other was strong enough to hold up against any adversity.


This was a beautiful tale of love and acceptance. A compelling read with plenty of heart and emotion. 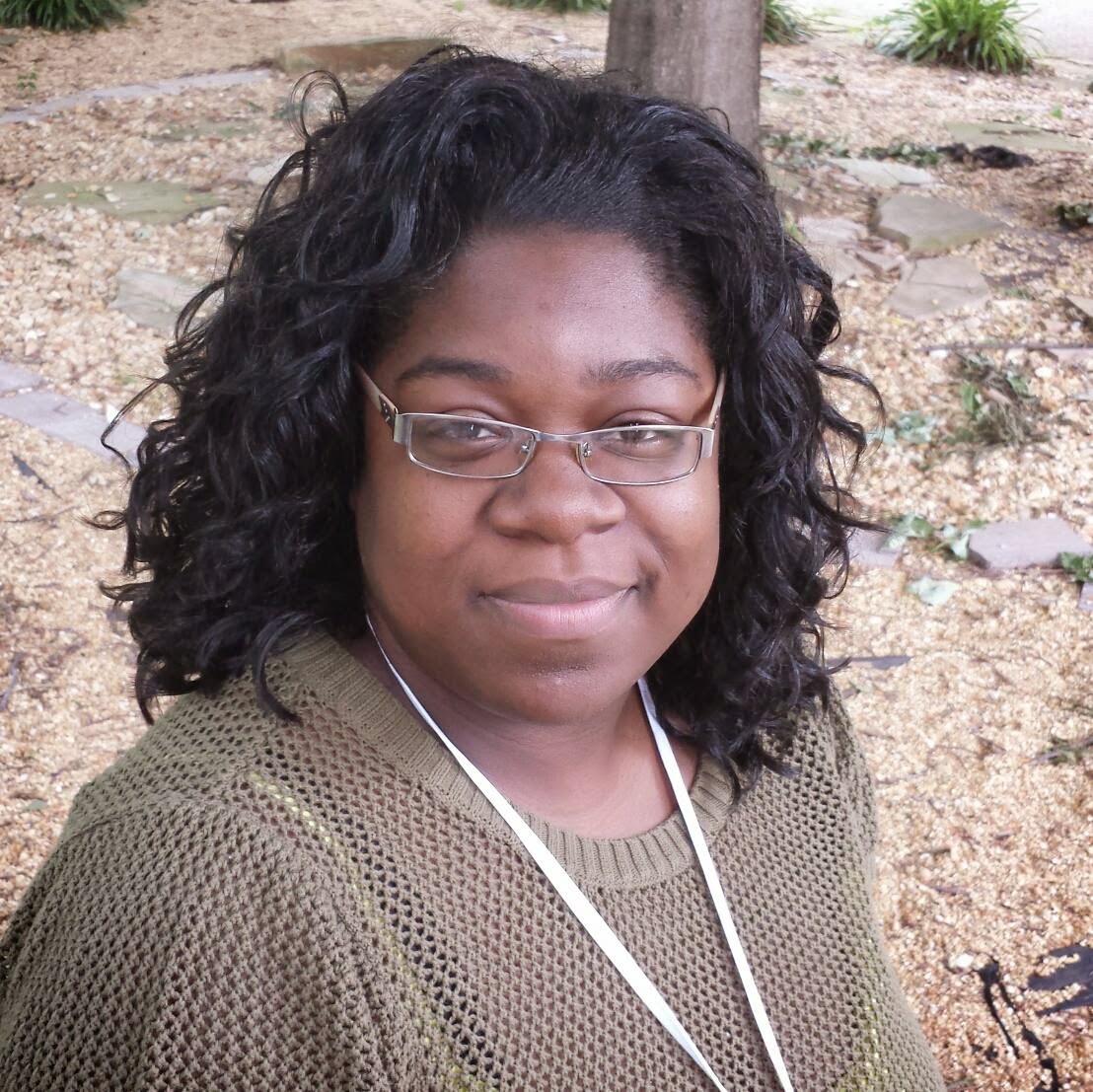 About the Author
Inger Iversen lives in Virginia Beach with her tree-hugging boyfriend, Joshua and her overweight lap cat, Max. When not reading or writing she spends her time watching reruns of True Blood, Walking Dead or killing zombies in Call Of Duty. Of course, if the world were to change into some World War Z type situation, she’d probably be the only chick running around searching for a Ray Gun!

Social Media Links-
Stalk her…No, peeking through her window at night. (Unless you call first!)
Follow her on Twitter: @kris10inger
Like her on Facebook-https://www.facebook.com/pages/Author-Inger-Iversen/187900437937819?focus_composer=true&ref_type=bookmark
Peek at her pics on Instrgram: http://instagram.com/kris10inger