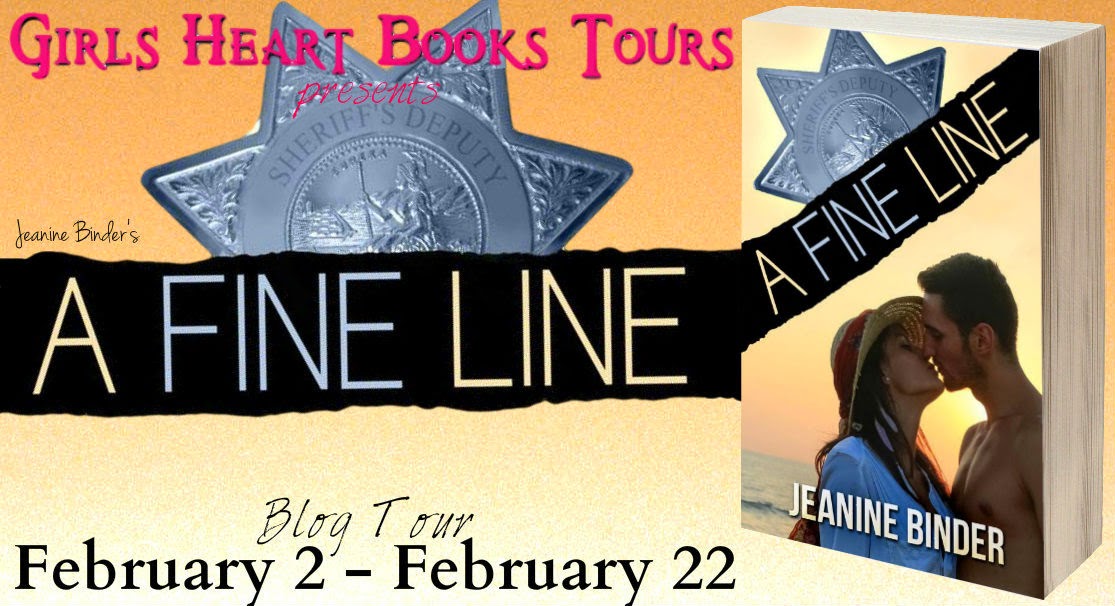 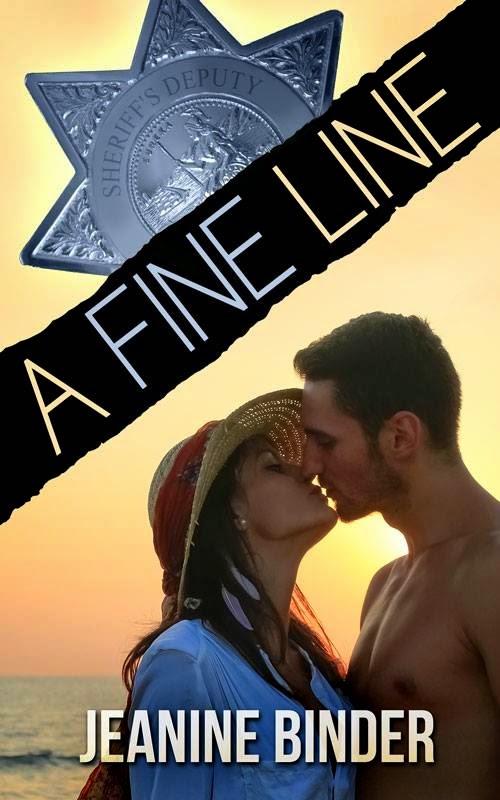 Undercover narcotics. Lori had no clue how dirty this business really was until Dr. Leigh Matthews walked into his life, late-night in an emergency room. She was blonde, beautiful, and intelligent – to Lori’s amazement she was just as happy with him and his job as he was. His father’s financial success meant nothing to her. She was a bright ray of sunshine in an otherwise dismal world.

But as Lori prepares to bring down the largest drug operation in the county, can their love survive the stress of his long absences, the dangers of his job, as well as ultimate betrayal? Can they keep their relationship alive and well when the whole world turns upside down?

EXCERPT
Adrian started driving toward the bar.  It had taken all he had not to laugh at the uniforms when they came into the apartment; he knew both men well. Rico was almost crapping his pants, he was so scared.  It was all part of the job – including the small amounts of cocaine he was actually seen distributing.  Appearances were everything – no one would trust him otherwise.  And the job at the bar was so he would be known in the neighborhood – no one would think twice about a local bartender dealing some on the side.  Tony hadn’t cared since he thought he was Adrian’s main supplier and to him, a sale was a sale – what he hadn’t known was Adrian got most of it out of the police lockup.
Adrian walked into the building and Marco was behind the bar, a single customer on one of the stools.  Marco Melchiori was a big Italian guy – six-foot-six, three hundred pounds, in his mid-sixties.  He smiled broadly as Adrian made his way up to him.
“Thought you were a goner,” Marco started, pulling Adrian into a big bear hug and clapping him on the back.
“It was all bullshit,” Adrian said, telling the story a second time.  “They keep at it, but they got nothing on me.”
“You want your job back?”
“If I could – need to pay rent,” he answered.
“People found out you were gone and my sales took a nose dive,” Marco told him.  “I don’t know what they see in you, pretty boy, but whatever it is, I’m buying.”
“Same as before?  Thursday, Friday, and Saturday nights?”
“Sure, unless you want more time.  Could use you Tuesday and Wednesday, too.”
Adrian nodded.  “Wednesday okay.  Need some time for other things, so not too interested in Tuesday.”
“Deal,” Marco said, putting his beefy hand out.
Adrian took it.  “You know of any cheap apartments?  Cops are freaking all over mine.  Was barely there a minute this morning and they were already stomping around.  Won’t get any peace and quiet at this rate and I’m tired of their butting in all the time.  Usually at all the inopportune moments.”
“Can rent you the apartment upstairs, if you want.  Last guy moved a week ago and I haven’t rented it yet.”
“Show it to me?”
Marco started walking toward the back and nodded for Adrian to follow him.  They walked outside to the back of the bar to a staircase leading up to the second floor.  Marco went up first and unlocked the door.  Adrian followed him inside.
“Look around. Come back down and let me know,” Marco instructed before heading back down the stairs.
Adrian inventoried the apartment.  It had a living room, kitchen, bedroom, and bathroom – the bathroom only had a shower, which Adrian preferred over a bathtub anyway.  What little he had at the other place would easily fit here with room to spare, as this was much bigger.  Plus this would work out really well – closer in town and next to the bar, where he did most of his work anyway.  Adrian also liked that it was a single apartment and he didn’t have to be wary of the neighbors.  He locked the door behind him, taking the key out of the knob, and went back downstairs into the bar.
“How much?” Adrian asked, offering the key back to Marco.
Marco didn’t take it.  “I normally get eight-hundred for it, including utilities.  For you, five-hundred.”
“Done,” Adrian confirmed and Marco waved off the key.  Adrian pulled his wallet out and set five one-hundred dollar bills on the counter, pushing them toward Marco.  “There’s the first month.”
Marco picked them up, pocketing them.  “Need help moving stuff?  My brother’s looking for some extra work.”
“Maybe with the couch and the refrigerator.  Tell him I’ll pay a hundred to help out.”
“Same phone number?”
“Yeah – phone’s still charging though.  Got a little dead in a month,” he said sarcastically.  “Should be good this afternoon.”
“I’ll tell him.  Wednesday at six, right?” Marco asked.  Adrian normally worked six to close for him.
“I’ll be here.”
CHARACTER BIOS

Lori (Taylor) Winslow - Thirty five, brown hair, hazel eyes, 6ft tall.  Driven, down on relationships due to a bad previous marriage and alimony he’s had to pay for 9 years.  Comes from a well-to-do family - father is CEO of a major investment company - but Lori wants nothing to do with it.  He joins the Sheriff’s department at twenty-one (youngest age you can go to the academy) which infuriates his father - straining their relationship.  Quiet - not obnoxiously partying every weekend off - dedicated to his job.

Leigh Matthews - Thirty four, blonde hair, blue eyes.  Youngest child of a successful country music singer; mother died when she was four.  To be something in a family of 5 - the rest over-achieving boys - she went to medical school, top of her class - came home to practice medicine and is now the Director or Emergency medicine at the hospital.  Almost unheard of for a woman to have that position - and especially not one that young.

Mike Parker - (don’t go into the particulars of age, looks) - Lori’s partner on the narcotics squad.  Lives pay-check to pay-check with a wife that is petrified he is going to die on the job and causes him undue stress about it.

Rafael Montoya - Forty five, black hair, black eyes, 5ft 10 - he has spent his life on the streets of Caracus, Venezuela.  Coming to America, he has become the leading drug organization in all of San Diego county - his lieutenants, including his younger brother, Genero - have the entire county locked up.

Stan Jamison - Fifty nine, tall.  He is the Lieutenant in the narcotics squad.  He has worked his way up the chain in the past forty years - from a uniformed officer to now Lieutenant of the narcotics squad - actively bucking for captain.  He is very set in how he wants things done - has one officer on his squad that give him headaches - the rest is just police politics.

The parts with Lori and Leigh - something soft and mellow.  Alan Parsons, Herb Alpert, Tangerine Dream. 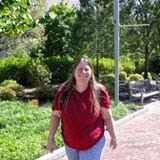 Jeanine Binder grew up in a small town in California on the outskirts of Palm Springs, where the Hollywood celebrities liked to vacation. After thirty years, she packed up, moved to Arkansas where she still lives today. Writing has always been a passion and hoping the next twenty years will bring many enjoyable books for others to read.