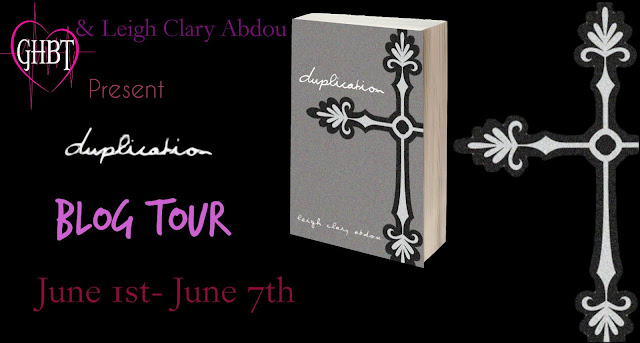 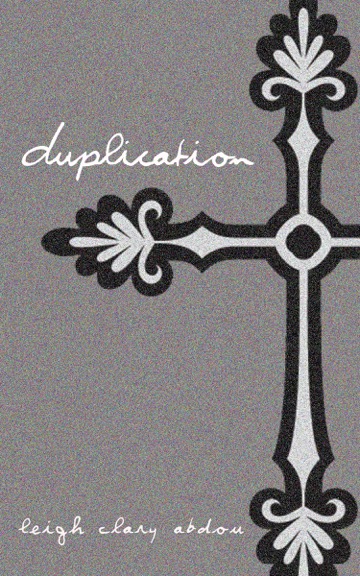 
Our tomorrows are today, our yesterdays a secret memory.

Under the new world dictatorship of Pangaea, religion dominates, putting those marked as Christian at a disadvantage. Forced to wear crosses on their clothing and adhere to strict governmental rules, Katrine Matthews and Ramsey Greene find themselves oppressed, living under a government duplicating events from the darkest hours of history.
Together, with people of all faiths, Ramsey decides to fight, while Katrine learns to confront her two greatest fears: falling in love and death, which push her to make the ultimate sacrifice.

PLAYLIST
I don’t technically listen “while” I write - I need solitude. Each book does has a playlist though because my mind creates scenes when certain songs are played on the radio/pandora and I take those back to the computer. I might not listen to anything while writing, but the characters are talking and plotting all day long...when I hear certain songs, it sets up the feeling and emotions of my future words.

This playlist is up on a Spotify player on my website: www.authorlca.com About the Author
Leigh Clary Abdou graduated from the University of Georgia and wrote her first book in the third grade. That story, along with a collection of poems and other books, can still be found in their original location: a purple Trapper Keeper.

Leigh writes Contemporary Fiction and Science Fiction, coupled with romantic and inspirational undertones. Along with her characters, she doesn’t like to work inside a box or color between the lines.

When she isn’t writing, she’s reading, or watching reruns of Friends and Sex and the City.

She considers being a wife and mother her greatest accomplishments.

Leigh loves to connect with her readers!