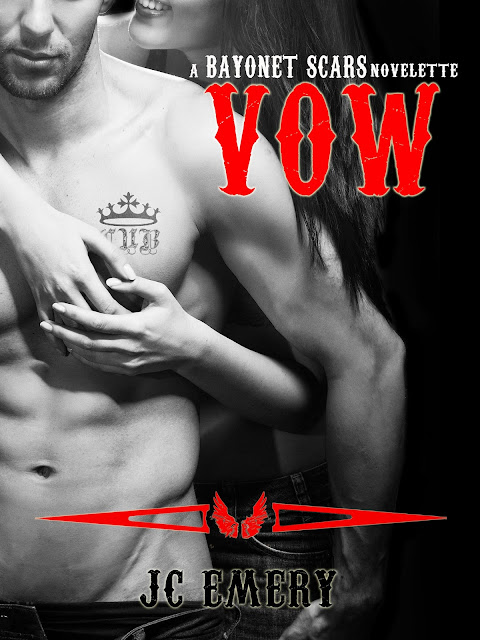 Alexandra Mancuso knows all about regrets. She talked to the wrong person and started a war that’s ravaged her newly adopted motorcycle club family and threatens to cost Alex her life. Now, she’s cautious with the commitments she makes.
Ryan Stone, road captain for the Forsaken Motorcycle Club regrets nothing—except putting Cub in danger one time too many. The Forsaken Motorcycle Club has a plan to end the war with the Mancuso crime family and they need everyone’s head in the game. But Ryan can’t focus on the club when he’s so distracted by a certain reckless brunette. She gives him everything except for what he really wants.
Today, he refuses to take no for an answer and maybe, just maybe, this time Alex won’t be able to stand her ground.
True love always defies the odds.

Alex and Ryan – the very reason I fell in love with this series to begin with. I was so excited to get more of them, and their chemistry was as explosive as ever. Although they’ve come a long way since the tumultuous love affair that started in Ride, it seems like they still have a lot to learn or accept about each other. Even though their reasoning behind most of their thoughts and feelings is sensible, I just wish they could forget about the world and all its drama and just find the happiness and peace they deserve…in a perfect world, right?

The events in this book seemed to change them a little and I believe that when placed in a stressful, dangerous situation it finally made them both realize just how much they had to lose and how real their fears were.

Vow was a beautiful snippet from their life together and I hope to see it lead to an even more amazing union between them.

Vow is a short story continuation of Ryan and Alex's story that started in Ride. 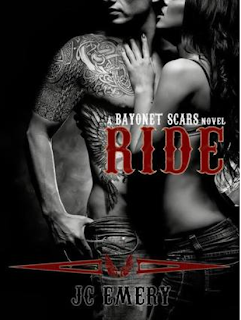 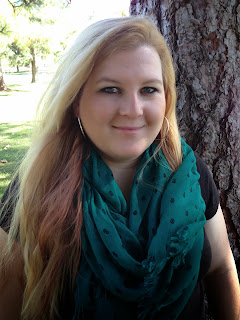