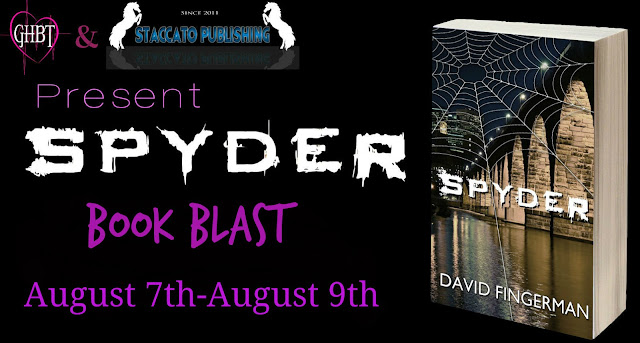 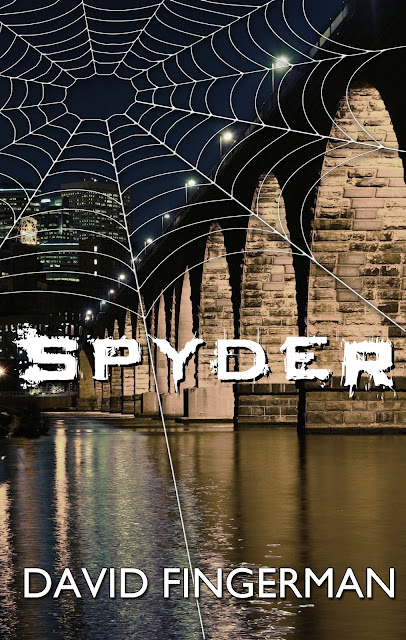 Meet Spyder-a street-wise antihero of inner city society. Experience his strange wisdom, and his twisted sense of humor.Thirty-year-old Spyder doesn't waste time thinking how much lower he can sink. When he finds his girlfriend dead as the result of drugs he supplied, Spyder contemplates his life and decides it's time to do what he's avoided most of his days-join mainstream society. All he needs to do is kick the drug habit, find a job, a place to live, and earn some money. Easy. He's done it hundreds of times, but never all at once. As always, Fate steps in and knees him in the groin. All the dregs he's ever known want their say. George won't stop his pestering, Sal needs a huge favor, Coon is hunting for a certain arachnid, and Spyder's dealer doesn't want to lose one of his best customers. As things spiral out of control, Spyder tangles himself in a web so tight that even he might never be able to escape. 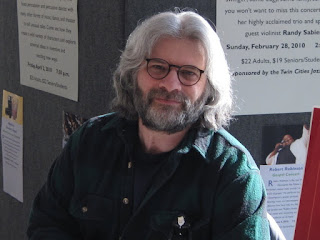 About the Author
During the summer months when the sun is shining and birds are singing, David is perfectly content to sit in his office, with blinds drawn, typing away at the computer. His favorite day of the year is the first day toward the end of summer that’s cool enough to pull a flannel shirt from the closet.

As a student at the University of Minnesota, David realized that if he switched his major from journalism to speech, he could graduate that quarter. It was a no-brainer. After 24 years of working in the court system, he walked away to write full time – another no-brainer.

Two Degrees Closer to Hell will be his second collection of short stories. He has also written three other novels.

David is married and lives in Minneapolis.