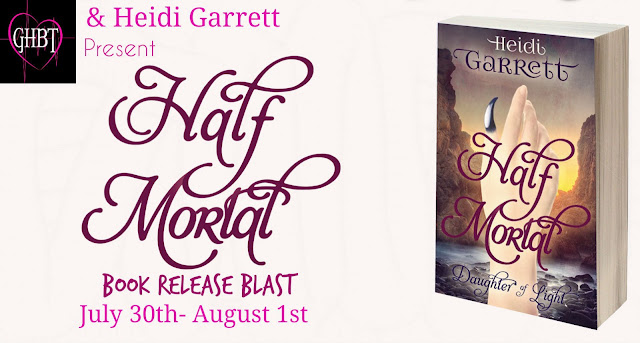 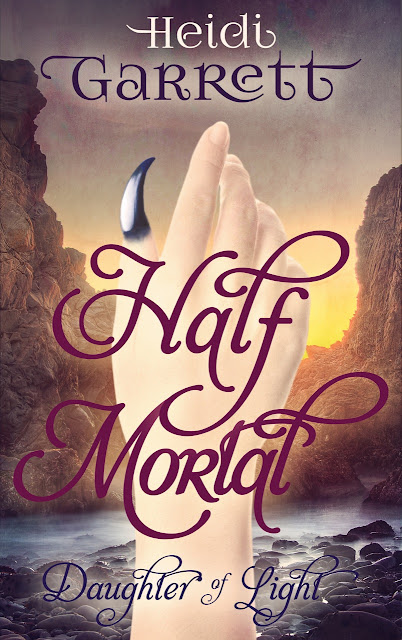 In Tyrannis, the dragonwitch rises to power.

In the mortal world, Umbra pursues the half-bloods as vessels of incarnation.

Energies in the enchanted world are shifting and new alliances are forming; the battle between Dark and Light has begun. Melia is desperate to make things right with Ryder, the young priest from Idonne, but first she must warn the half-bloods in the mortal world that Umbra is coming for them—and face the powerful dragonwitch and her spectacular Dragon Carnivale. 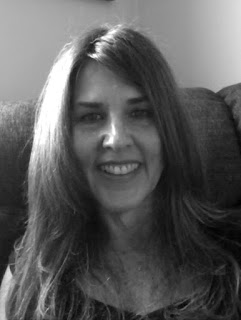 About the Author
Heidi Garrett is the author of the author of the Daughter of Light series, a fantasy about a young half-faerie, half-mortal searching for her place in the Whole. She's also the contemporary fairy tale novella collection, Once Upon a Time Today. In these stand-alone retellings of popular and obscure fairy tales, adult characters navigate the deep woods of the modern landscape to find their Happily Ever Afters.

Heidi was born in Texas, and in an attempt to reside in as many cities in that state as she could, made it to Houston, Lubbock, Austin, and El Paso. She now lives in Eastern Washington state with her husband, their two cats, her laptop, and her Kindle. Being from the South, she often contemplates the magic of snow.

Signup for Heidi's newsletter at: http://eepurl.com/wWKUj