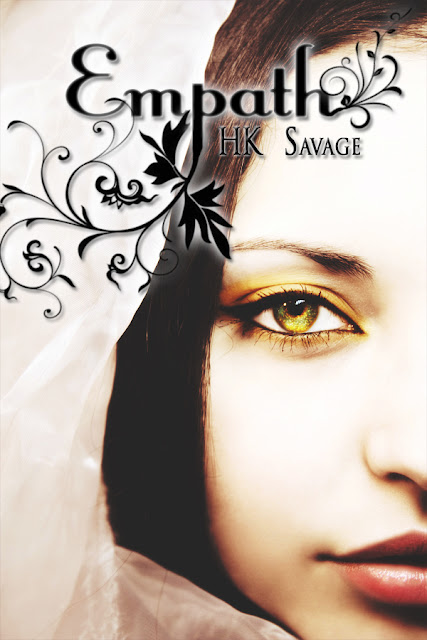 All she wanted was to disappear…

Claire Martin is an empath. She’s lived her entire life as a slave to a constant barrage of emotions that weren't hers. Off to college, she hopes simply to blend with the crowd where she can best hide her curse. Within her first few weeks at school Claire meets Stephen Andrews, a small, fragile looking boy who changes her life forever.

Stephen, a boy with a secret of his own, instantly recognizes Claire for what she is. It is through Stephen's aid that Claire meets James, a vampire with a talent of his own. As soon as they touch, their abilities connect in a way that has not occurred in over three hundred years forming a bond that cannot be broken. 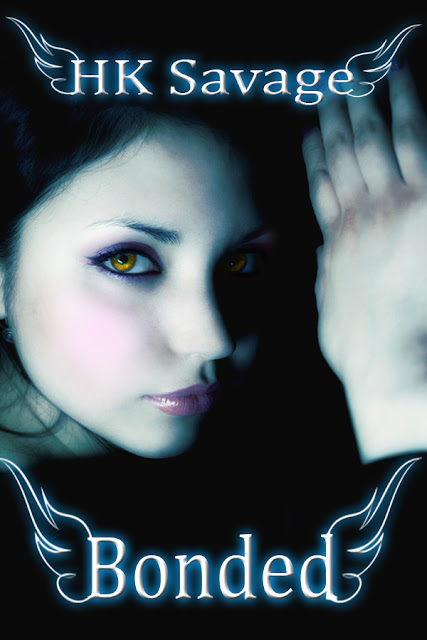 The bad guys are licking their wounds leaving Claire and James to enjoy what promises to be a merry Christmas. Until a traitor among them delivers Stephen and Claire into enemy hands.

Past lovers, obligations and rivalries compete, all the while the bond between Claire and James grows and Claire is pulled further toward the vampire side. James is growing dependent upon her to feed his humanity, and the boundary that separates them is no longer clear.

A potential husband and a job working for the Court threaten to take Claire's newfound control over her life from her and stick her firmly under someone else's thumb. She must try to keep her wits about herself enough to figure out what she wants before the ability to decide is gone forever, and try not to get any of her loved ones killed in the process. 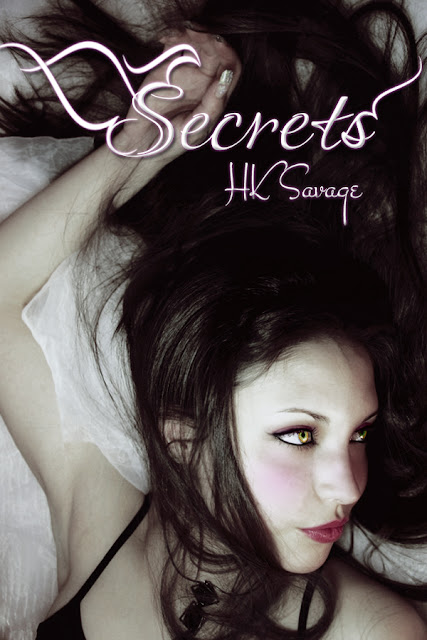 Paris, everyone is together and forgets for one night about the looming threat of war between the races for a wedding. But no sooner are their vows exchanged than the newlyweds are called upon to serve the Court.

Stateside, an old photograph turns up with a member of the vampire's Court and several other men linked to an organization called Nightshade Holdings, LLC. More digging reveals how deep Nightshade's influence extends and just how deeply the Court itself is involved in the plot to start an interspecies war.

Love is found, old friends die and a greater enemy than any thought possible is revealed. It will take everything for the clan and the vampires to stop the war before it is too late. 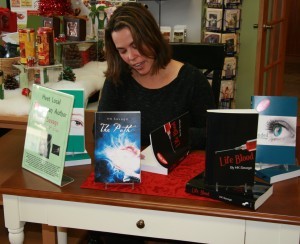 HK lives in the frozen hinterlands of the far North.  The long, cold months provide ample opportunity to hunker down with her computer and create adventures far more enticing than scraping ice and getting frostbite.