Welcome to the blog tour for Rachel Morgan's A FAERIE'S REVENGE,
the fifth book in her Creepy Hollow series!

Still reeling from a shocking revelation, Calla Larkenwood finds the threads of her world unraveling further when she's accused of a horrifying crime she didn't commit. In a world where everyone keeps secrets and someone is intent on framing her, how will she figure out who to trust?


REVIEW
This was a thrilling continuation to Calla's story! With the shocking ending of A Faerie's Secret, I could not wait for this book to be released. I needed to know what was up with Chase. Was he really the evil lord who destroyed so many lives? Was it possible? And what did that mean for Calla?

As certain details of Chase's life - before, during and after - were revealed, my heart broke for him and I was really hoping he'd find a way to redeem himself, to everyone. It was obvious that Calla was still drawn to him despite her protests, and I was looking forward to that moment when they'd finally meet again and she'd get some answers. She saw something in him, something good, something that was trying to make up for the past, and I'm really glad he had her, and that she was there for him during the more harrowing moments.

This story was filled with so many new twists and turns making it completely unpredictable, always keeping me one step away from the truth. It only added to the high level of excitement that already adorns this adventurous series. I was completely taken aback by the betrayal that was unveiled toward the end of the story, not only for Calla, but for Chase. I can only hope that Calla and her new group of friends will be able to succeed with their new mission. I cannot wait to continue the journey with them. 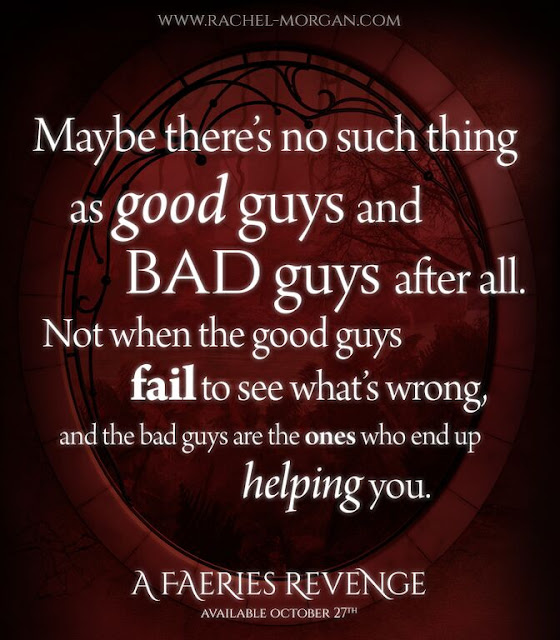 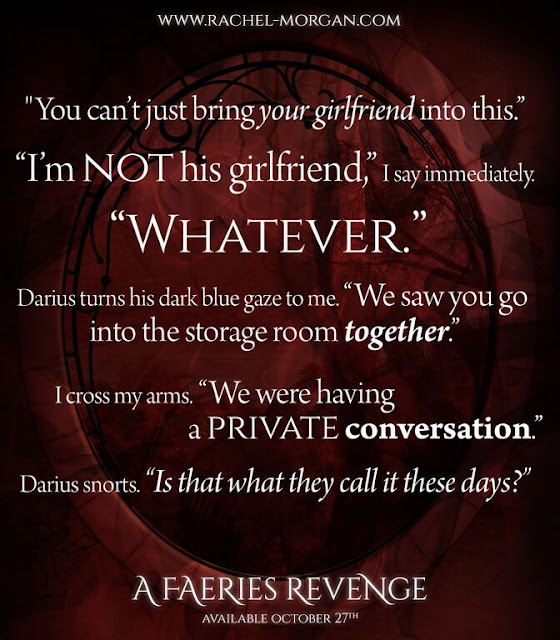 Rachel Morgan is a South African author who spent a large portion of her childhood living in a fantasy land of her own making. After completing a degree in genetics, she decided science wasn’t for her—after all, they didn’t approve of made-up facts. These days she spends much of her time immersed in fantasy land once more, writing fiction for young adults and those young at heart. She is the author of the bestselling Creepy Hollow series, and the lighthearted contemporary romance Trouble series.
You can find her online at the following places:
Email | Twitter | Facebook | Instagram | tsu | Goodreads | Google+ | Pinterest | YouTube | LinkedIn