Welcome to my stop for the Strapped blog tour, 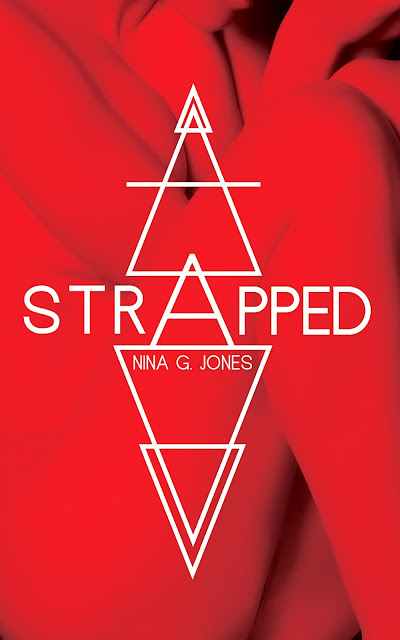 By all appearances, Shyla Ball has an enviable life: a loyal boyfriend, a great job, and family that loves her. She doesn't realize how deeply unsatisfied she is until she has an embarrassing encounter with a handsome stranger at a coffee shop. Taylor Holden, a successful businessman, takes a sudden special interest in her and offers her a job she cannot refuse. Soon after, she learns there is much more to this intensely private man than meets the eye. He is hiding many painful secrets, including why it is that he has seemingly plucked her out of obscurity for such a lucrative position. Her "perfect" world is turned upside down by her infatuation towards Taylor and in just a couple of months, her life looks nothing like it did before. While she is frightened by the changes she sees in herself, she cannot resist the lure of Taylor Holden. As Shyla slowly gains Taylor's trust, she learns of his complex history and how it has molded him into the person he has become. When elements of Taylor's secret past resurface and threaten to destroy them, Shyla finds out there may be more to Taylor's story than even he is aware of. Strapped is a story of passion, manipulation, obsession, and family secrets. 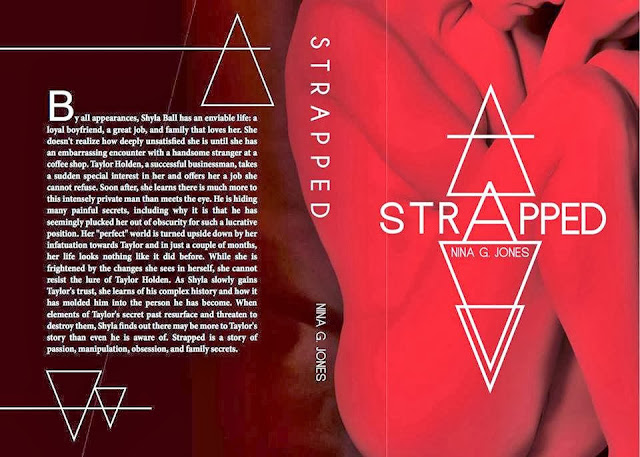 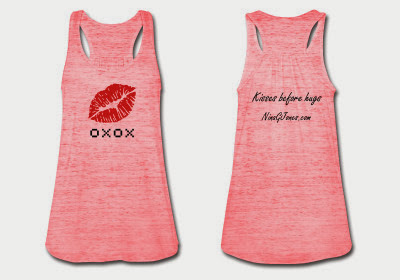 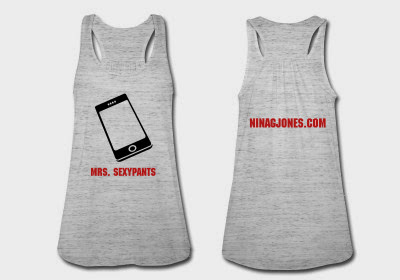 When I first started this book I felt like I was reading a mash up of The Devil Wears Prada and 50 Shades of Grey, only Miranda Priestly was a gorgeous, enigmatic CEO named Taylor "Sexypants" Holden, and he wasn't as completely closed off as a certain Mr. Grey, although he came very close.

Having said this, I hate comparing novels, and even though much of what this book entailed reminded me of these other books, it stood out as an amazing read all on its own.

Taylor was more than messed up, and he had a dark past and carried many dark secrets, but he still showed he had a heart with the way he plucked ambitious unknowns from the street and gave them a start in his business. Shyla (Absolutely love this name) was sweet and quite courageous in the way she dived head first into her new job, although it was very different from what she was used to. I loved the fact that she had a boyfriend. In so many of these books the female MC is a single woman, and this dynamic certainly added to the drama of the story.

The complex relationship between Shyla and Taylor was filled with plenty emotion, but there was a real sense of maturity. Even though Taylor seemed to be playing head games with Shyla at first, once they admitted they wanted each other, things fell into place and they went through the motions. I do, however, wish that Shy had been a bit more forceful in her attempt to get Taylor to open up about the book she found. She walked away, only to give into her lust for him (which I can understand because their sexual chemistry was smoking) but after she left to get her head straight and he came back for her, she gave in quite easily. Out of everything that he was keeping secret, that book would have been the one thing that freaked me out the most, and I would have insisted nothing more happen between us until he explained it, and I would have reigned in my libido no matter how much I had wanted him.

This book had a few twists and turns, the biggest being the introduction of Eric. I wasn't sure what to make of him, and Taylor's hate for him spurred more questions, but I never, EVER, would have expected the events that unfolded in the latter parts of this book. It upped the ante in so many ways, and then both Taylor and Shyla's actions fueled a beautiful mess of love, acceptance, and vengeance, that only two souls connected on the highest level could ever recover from.

This book touched my heart and that ending was enough to make me scream for more! The next book cannot come fast enough. 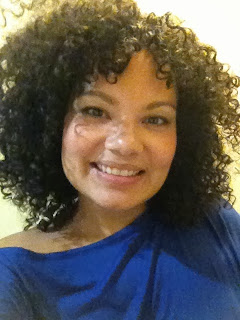 Nina G. Jones was born and raised in Bronx, NY and currently resides in Milwaukee, WI with her husband and two crazy Boxers.

She is the author of Strapped and is currently working on the sequel to Strapped, slated to be released in early 2014.

Nina lives a pretty wholesome life, but is fascinated with the dark side of things. She loves watching true crime TV shows and it creeps her husband out to no end. Nina has a degree in Psychology and uses her characters as a vehicle to explore the human psyche.