Kiss Me At Midnight by Diane Alberts Her New Year’s resolution was seduction.

Doctor Ashley Hanes has one mission and one mission only—end her annoyingly long dry streak and ring in the New Year with abang. Literally. When her long lost and oh-so-sexy ex-best friend, Ethan Pierce, shows up as if he hadn’t broken her heart all those years ago, suddenly she doesn’t want to bring home just any man. She wants Ethan.

What should have been one night of blow-your-mind make-up sex quickly turns into another. And another. Before long, Ashley thinks maybe she and Ethan should reunite for good. If only the elusive bachelor will stop running from his tortured past and trust a future in Ashley’s arms.


I'm a huge fan of Diane Alberts, but even though this was a fun, quick read, I didn't quite feel the passion and emotions I've come to expect from her novels. I felt very disconnected from this story as a whole.

At times it was a little predictable, but I did enjoy the romance aspect - even the cheesy karaoke serenade. I also really liked that Ethan, no matter how gorgeous and manly he had become, still had those little quirks that Ashley loved so much about him when he was a boy. They were a cute couple and it was great that their relationship was one built over time; even though it was broken and needed some major repairing, I got the sense that they knew each other well enough that even though they made a deal to keep things "no strings attached", they both knew that deep down they still cared enough that neither would want to walk away, or lose what they had, after rekindling their friendship after so many years.

Readers looking for a quick, romantic read will enjoy this story. 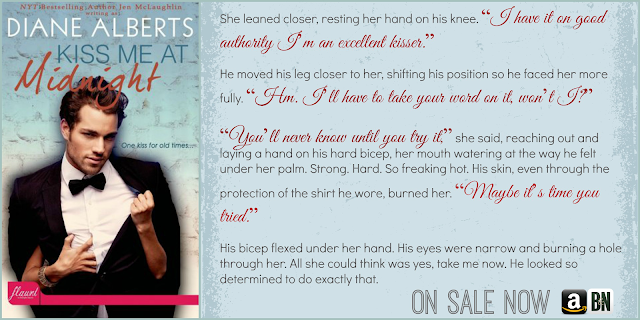 Diane is giving away an ebook set of her 'Take a Chance' series, which includes Try Me, Love Me, Play Me, and Take Me. 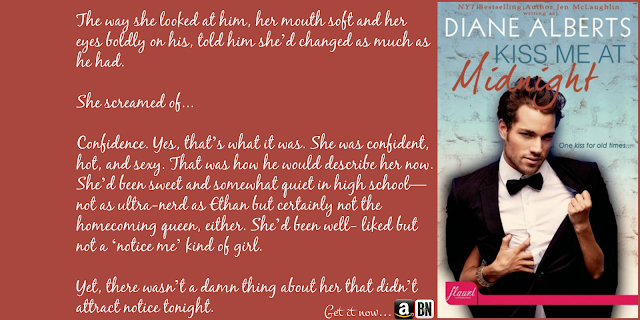 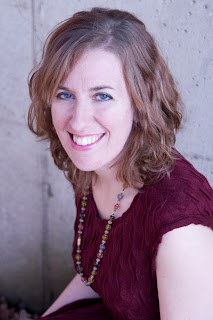 Diane Alberts is a multi-published, bestselling contemporary romance author with Entangled Publishing. She also writes New York Times and USA Today bestselling new adult books under the name Jen McLaughlin. ON ONE CONDITION hit #18 on the Barnes and Noble bestseller list, and TRY ME hit #76 on Amazon. CAPTIVATED BY YOU hit #31 on the Barnes and Noble bestseller list. Diane is represented by Louise Fury at The Bent Agency. Her goal is to write so many fantastic stories that even a non-romance reader will know her name.


Diane has always been a dreamer with a vivid imagination, but it wasn’t until 2011 that she put her pen where her brain was, and became a published author.  Since receiving her first contract offer, she has yet to stop writing. Though she lives in the mountains, she really wishes she was surrounded by a hot, sunny beach with crystal clear water. She lives in Northeast Pennsylvania with her four kids, a husband, a schnauzer mutt, a cat, and a Senegal parrot. In the rare moments when she’s not writing, she can usually be found hunched over one knitting project or another.
Website / Facebook / Twitter / Goodreads