The covers are designed by Cover It Designs with photographs courtesy of CJC Photography.

Add it to your Goodreads now!

Gage was the first guy I ever wanted. He was my first crush and my first fantasy, but he wasn't my first in any other way because he never saw me as anything more than a friend— at least not until the night that changed everything. It was all Gage's fault. He insisted we drive through the storm and take the back roads. By the time the storm hit full force we had no chance. One night of snowbound sex changed our relationship forever. The problem was at the same time I caught another guy’s attention. This other guy happens to be the alpha of a pack of shifter wolves. 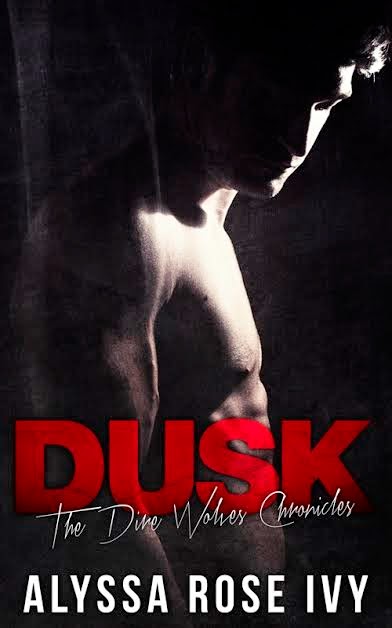 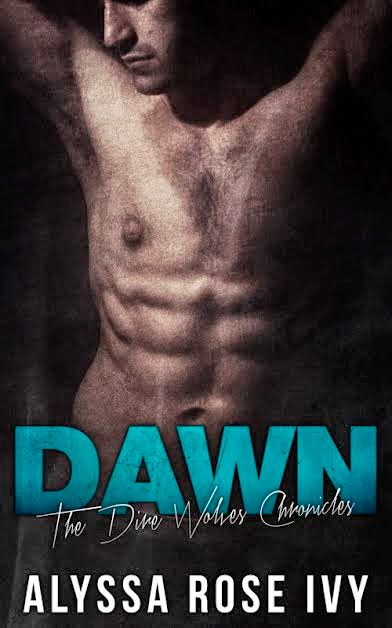 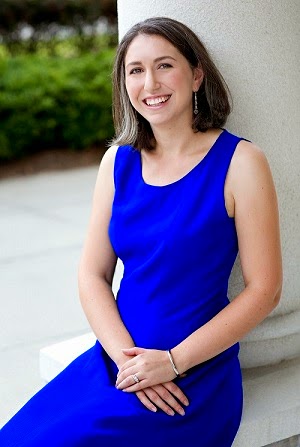 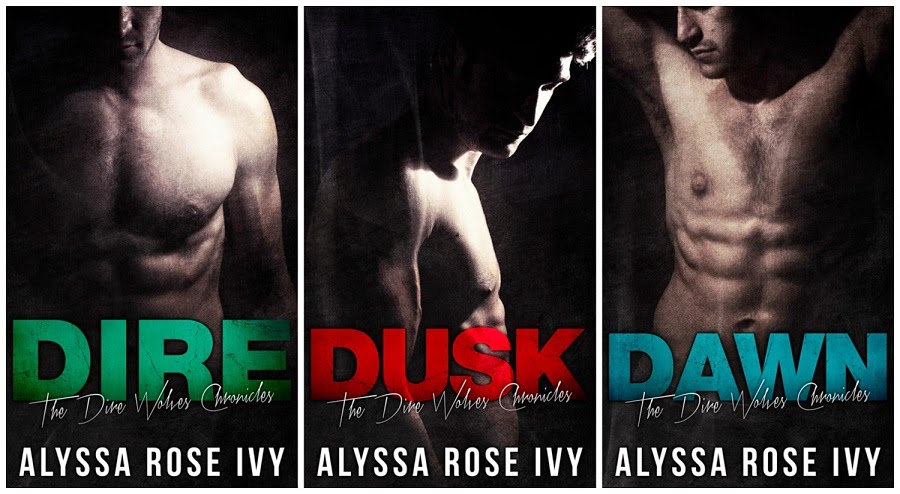