Cover Reveal: The Summer I Fell by Sonya Loveday


I am so super excited to show of the beautiful cover for
Sonya Loveday's The Summer I Fell.

I had the pleasure of beta reading this baby and it is fan-freaking-tastic.

Emotional, fun and full of hot characters to swoon over. Just be warned, Jared is mine!! 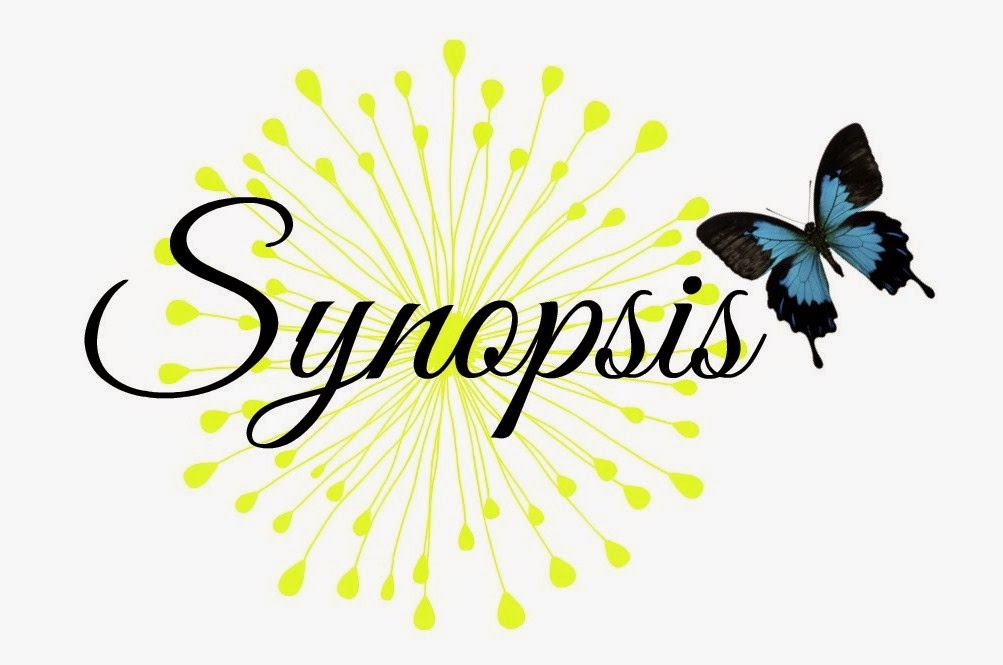 Riley Clifton can’t remember a time when she wasn’t a part of the Six, a group of rowdy boys who would do just about anything for her. Growing up alongside of six guys is never easy. Especially in high school. Falling in love with one of the Six? Even harder when Ace has a hold of her heart, and he doesn’t even know it.

Jake (Ace) Aceton has loved Riley for a long time, but has kept the secret oath of the Six. Riley was off limits. At least until after graduation. When he overhears Riley admitting to her best friend, Paige how she feels about him, Ace ​ doesn't let his chance slip by. Riley, in his mind, has always been his.

When her college plan falls through, and her future is left to the hands of fate, Riley finds herself scrambling to keep up with all the changes. But that's not the hardest part. The hardest part is saying good-bye, especially to Ace.

Heartache, hard lessons, and a love deeper than her Alabama roots will threaten to crumble Riley’s world as she waits for Ace’s return.

Will Riley and Ace’s love be strong enough to hold them together when life tries to tear them apart? 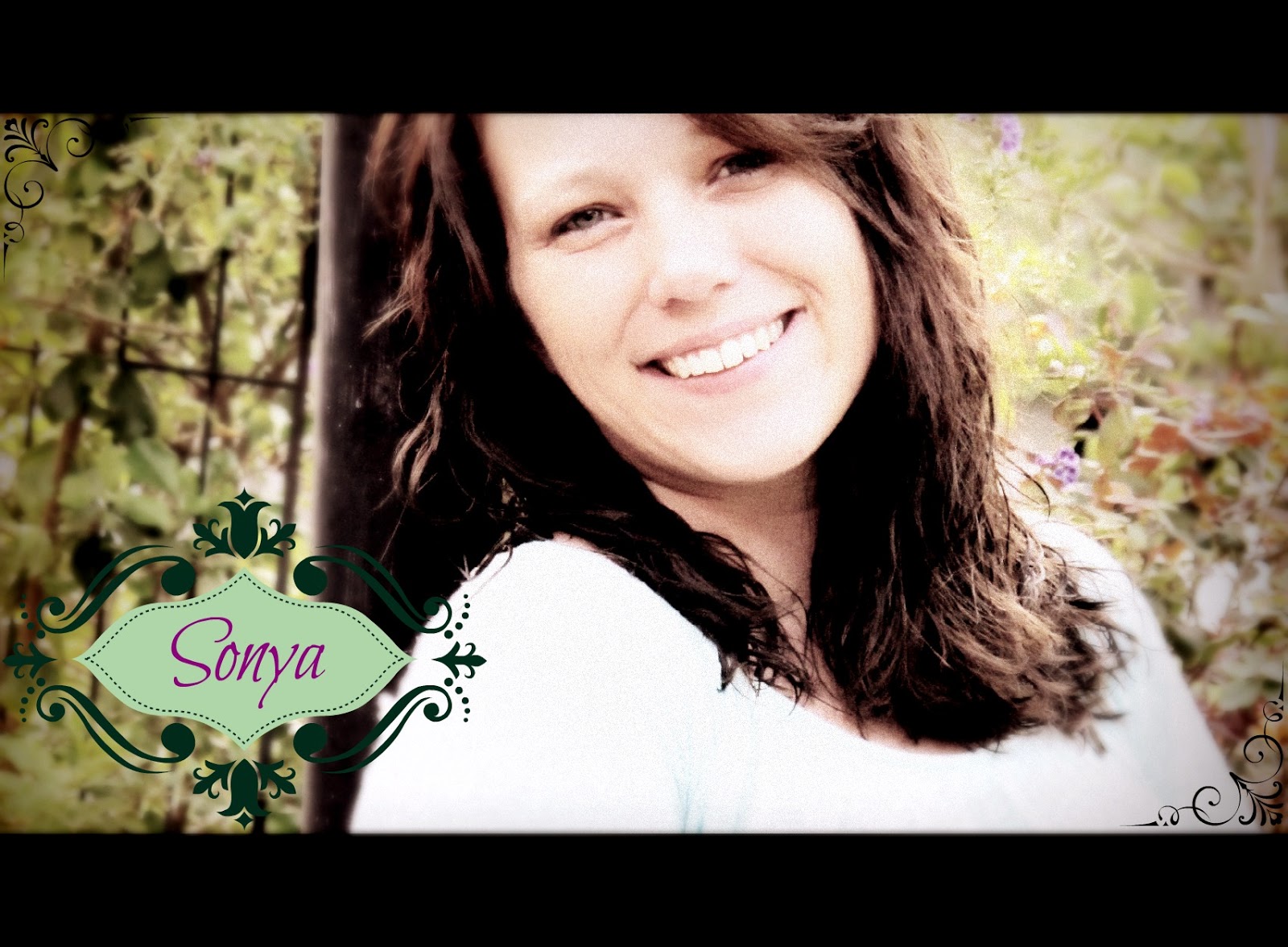 Sonya Loveday, first and foremost is a reader, an avid one. It is of that love that brought her to the realization that this was the answer to the nagging persistent feeling that ‘there’s got to be something more’. The dream came alive in 2009 when she purchased her laptop and began the tedious step of becoming a published author. When she’s not reading, she’s writing. When she’s not writing, she’s reading. And when she’s not doing either of those things she’s sleeping, shuttling her children back and forth to school, letting the dogs and cats in and out of the house for the umpteenth time in the last hour and dreaming of a clean house.