We are extremely excited to bring you the Release Day Launch for Kallie Ross' DESCENT!!

DESCENT is an amazing young adult fantasy adventure that is out today!! 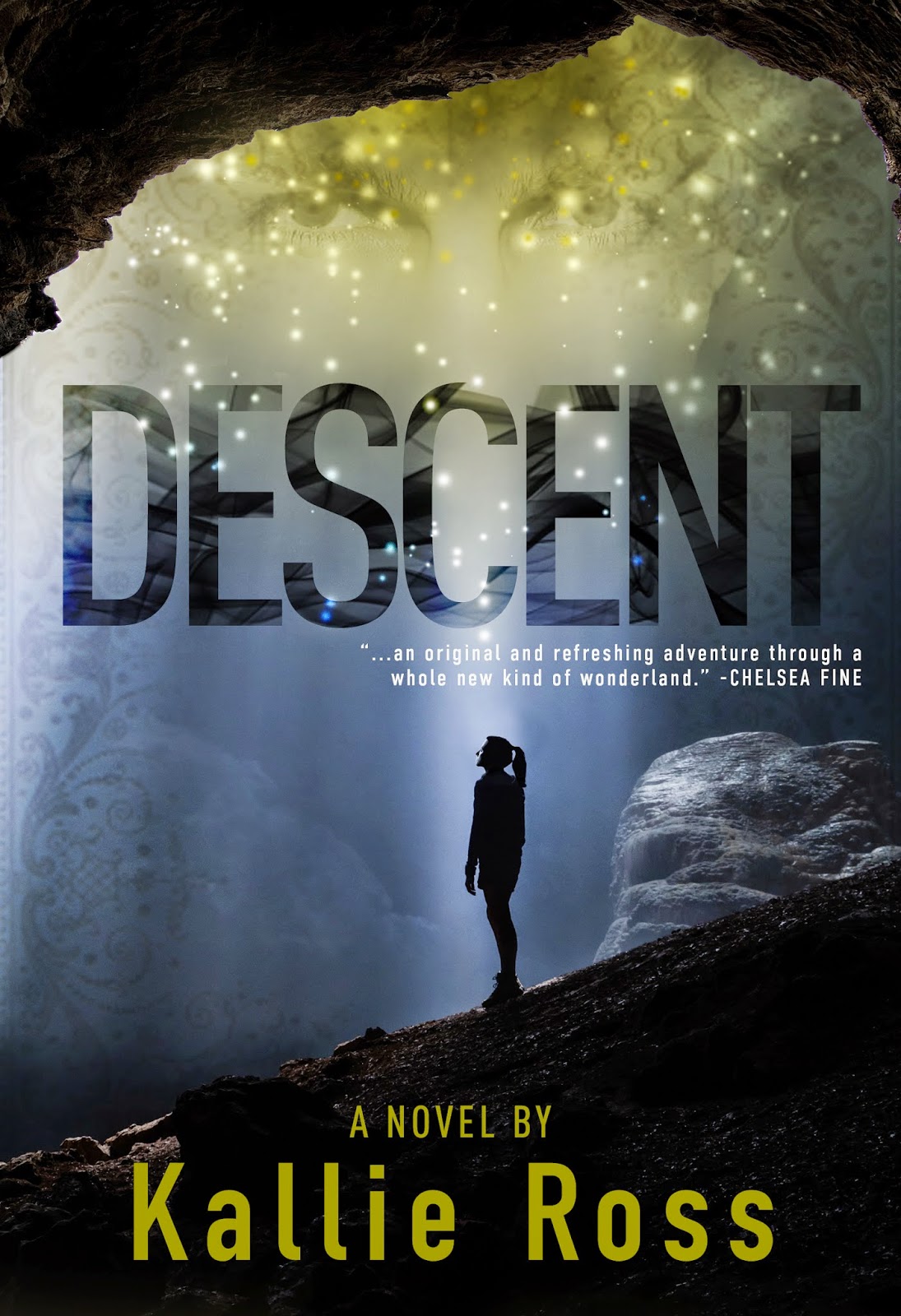 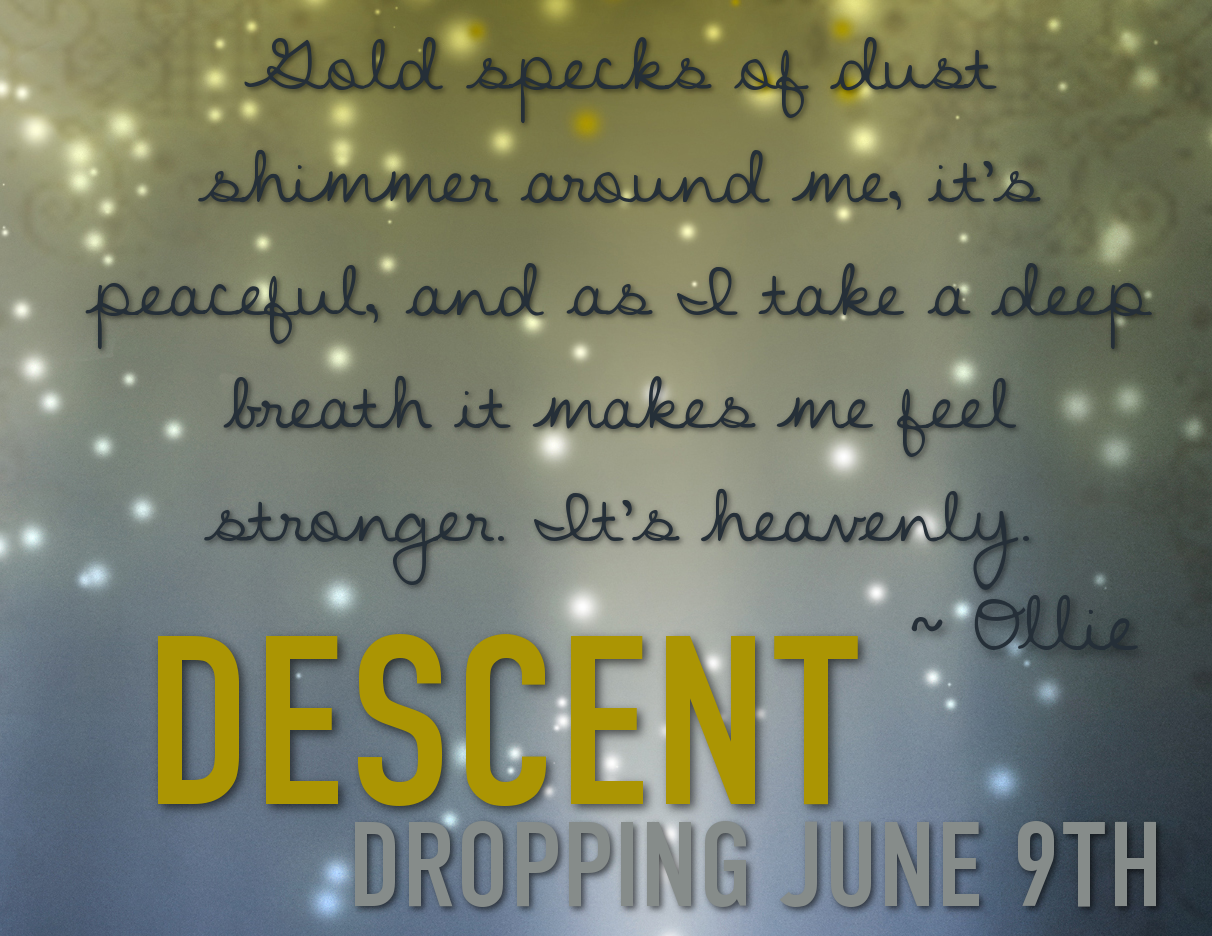 Seventeen year old Ollie Miller is ready to leave all of her hurt feelings behind, but moving on seems impossible while living next door to her ex-best friend, Mateo. When curious earthquakes begin to shake and rip open the foundation of her small town, the ground becomes as unsteady as her feelings for him. When they fall, they fall hard…
Ollie’s disastrous attempt to save Mateo’s brother from falling into a curious chasm results in their descent into a cavernous wonderland. Ollie, Mateo, Jesse, and Alexis search for a way back home, and encounter a mysterious tribe of natives. Gabriel, the next in line to lead his people, is granted permission to guide them to the surface. On their treacherous journey, an overzealous elder threatens all of their lives, because he can’t risk them exposing his people, or the power he wields. The group discovers ancient secrets, unexpected truths, and uncharted feelings. Ollie must find a way out or risk being stuck in the caves forever—or worse, dead.

“Descent is a gripping debut that takes you on a roller coaster - a page turner that has you asking - what happens next. I loved every single word of it.” Fangirlish.com I really wanted to love this book, but I have to be honest and say that I got a bit bored with it. I expected an exciting adventure-filled read, but it kind of fell flat.

This story started off well and I enjoyed getting to know the characters, but as soon as Ollie and her friends found themselves deep underground, in an unknown world with strange people, I felt a little lost. I did enjoy exploring this new world and its weird inhabitants, and it was enlightening to see the difference between the underground world and that which Ollie and them came from. Life was simple, but with strict rules that made things just as complicated, and maybe even a little harsher that the surface world. Each world had its own set on pros and cons.

When Ollie and her friends started on their journey back to the surface I was expecting a little more action, or more hurdles blocking their path. And when they were faced with problems, they seemed to get over them quickly without too much turmoil. There was a little mystery to this book, with Ollie having her own noor and the realization that she may have more of a connection with the underground people than she thought, but it didn't hold my attention enough to keep me hooked.

The ending also felt a little too abrupt. I wouldn't call it a cliffhanger, and I was expecting Ollie to want to find out more about her heritage, but I didn't expect the story to end the way it did. It felt unfinished. 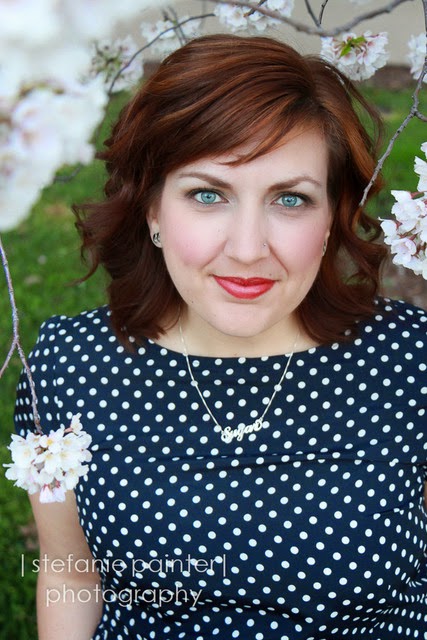 About Kallie Ross: Over time my love for learning gravitated toward studying conspiracy theories and contradictions in our culture. My conclusions have ignited a passion to write compelling young adult fiction that incorporates legend, conjecture, fantasy, and conviction. I love being a wife, mother, friend, writer, and teacher. I began teaching high school English in 2002 and started blogging and podcasting in 2008. I have a brilliant husband, two redheads, and never imagined my life would ever be this fun!