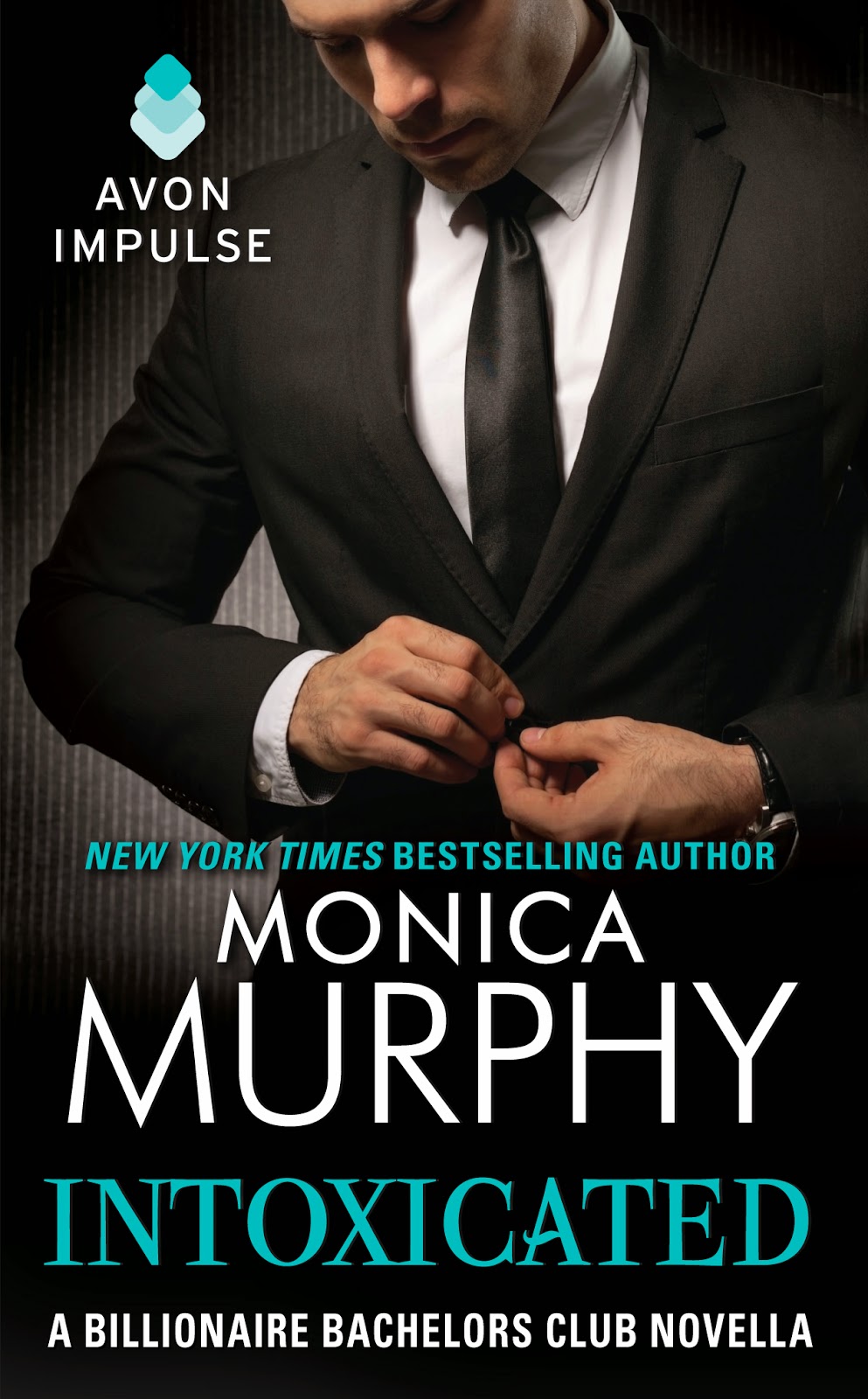 New York Times bestselling author Monica Murphy wraps up her sexy Billionaire Bachelors Club series with a wedding to remember. But this time, they’re not bachelors anymore, and the groom … is one of them.

It’s up to Archer, Gage, and Matt to make sure this day goes off without a hitch. But between brides and babies, there’s the not-so-little issue of the million-dollar bet to attend to. If only they can figure out who won … and who’s paying up. Is everyone a winner? Or will someone leave broke—and brokenhearted? 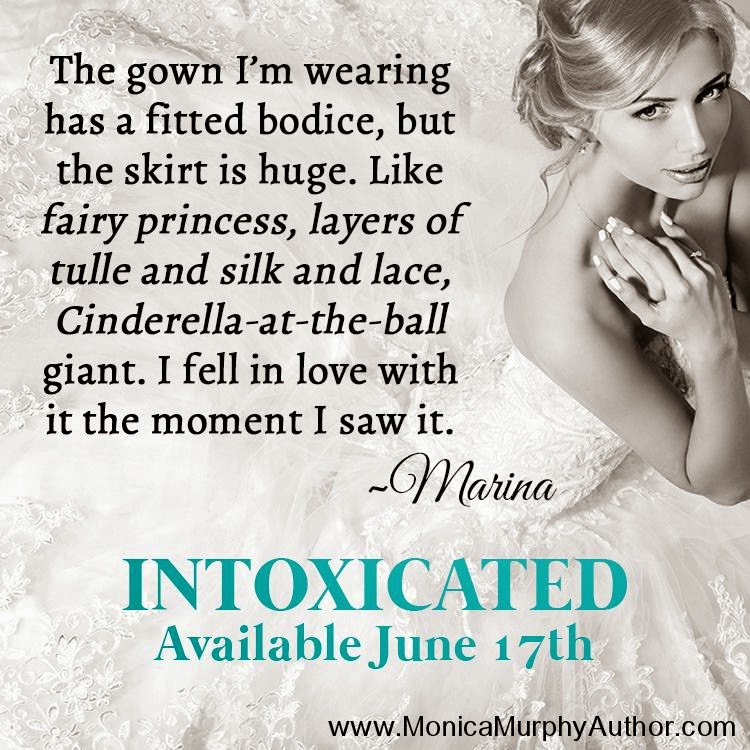 And don’t miss the rest of
The Billionaire Bachelor Club Series! 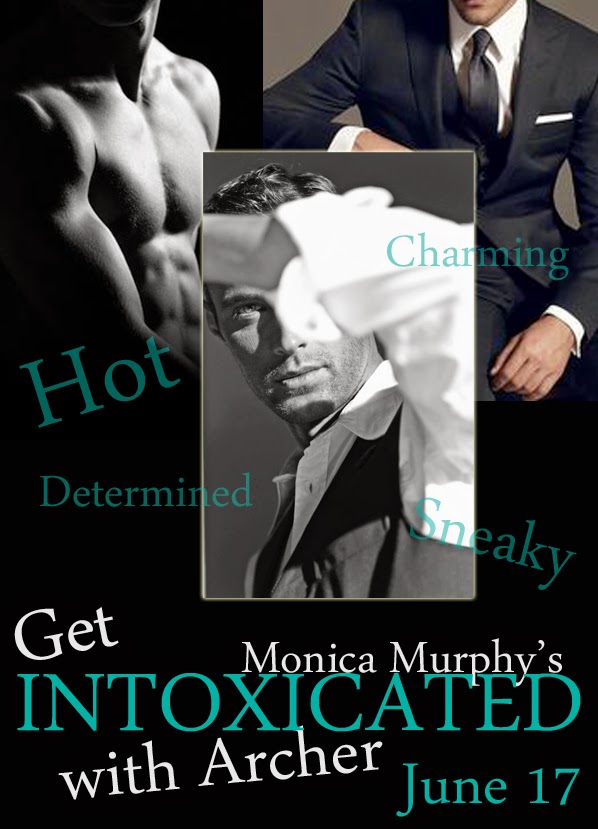 I was extremely thrilled to read this novella, but I have to say that I was disappointed…because I have fallen in love with each and every character in this series and I DO NOT want to see it come to an end. Although I am excited that each of them got their happy ending.


The great thing about this novella was that it gave me closure to all the amazing stories that took place throughout the first three books, and I got to be a part of some very special moments; the joining of two souls, the arrival of a new one, and the continued blossoming of a beautiful romance. I was honored to bear witness to all the joy and happiness, even though some paths were rockier than others, they all ended on a high, which left me feeling the same way. 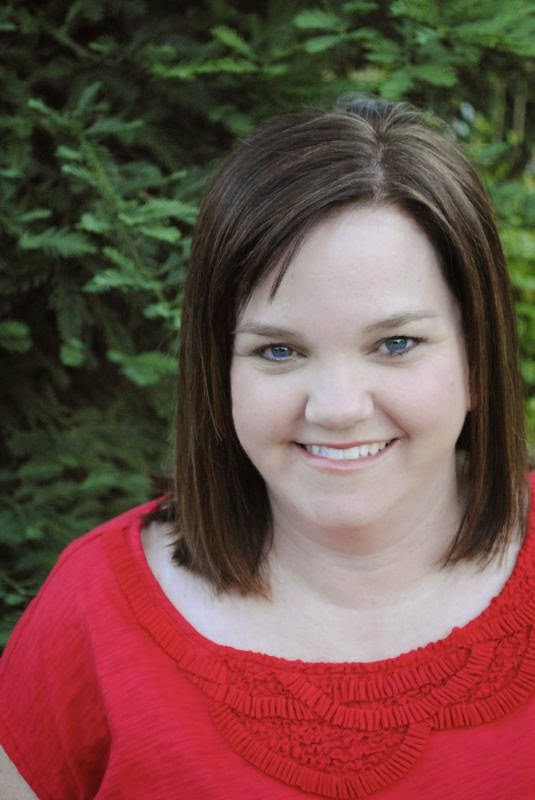