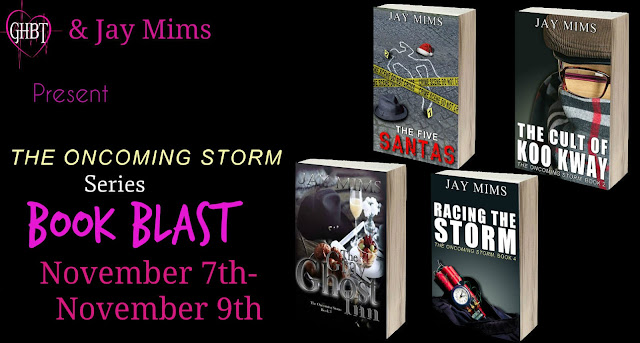 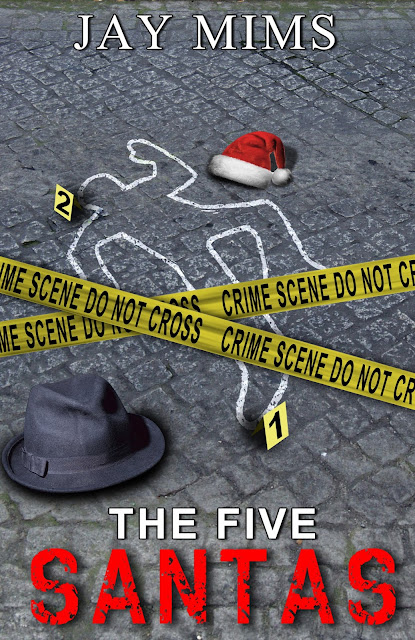 Dan Landis is a private investigator who makes his living peeping in windows and taking compromising photos to make a quick buck. But, even adultery has an off-season, and to make some quick cash, Dan’s been hired by a department store to work as a loss prevention agent.

Then he finds Santa stuffed behind a dumpster. One Santa leads to another, and before he knows it, Dan’s up to his sugar plums in murder, intrigue and holiday cheer. It’s up to Dan to save Christmas, find the Kringle Killer and choose the perfect gift for the quirky blonde in his life. 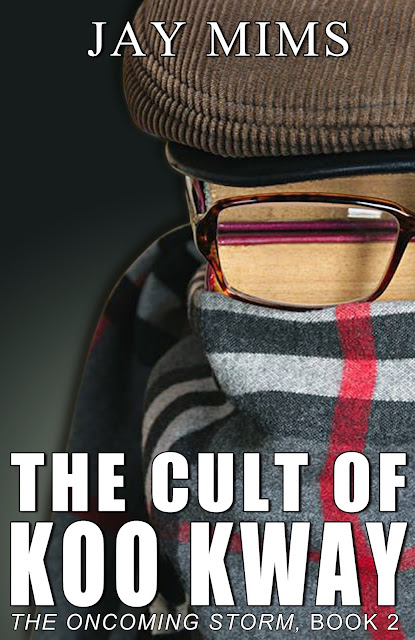 When Dan Landis wakes up handcuffed and threatened by a colander wielding high-heeled beauty, he knows it’s Tuesday. And when a hapless blonde is in danger of being mugged, his best friend shows up poisoned in his kitchen, and his sister wants him to track down a cowboy named Tex, Dan knows he’s in trouble.

Dan and his faithful sidekick Abbey return for this new mystery, as college professors keep disappearing, students end up poisoned, and someone keeps trying to kill Dan. And all signs point to an obscure film called The Cult of Koo Kway. As the clock ticks, Abbey and Dan must work together to save the day. 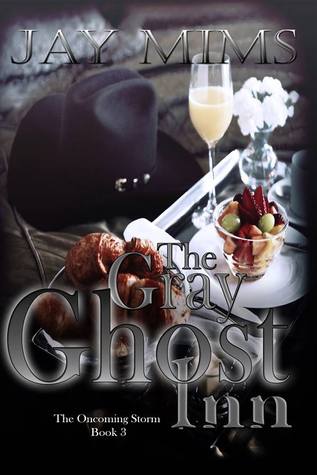 Dan Landis had a simple plan. Drive to a quaint bed and breakfast, spend New Year’s with his best friend Doc, and enjoy a much-needed vacation. Except, he didn’t account for everyone’s favorite klutzy genius Abbey.

Now there’s a body in the library, snow all around, and a mansion full of suspects. Dan must call on his best detective skills, and his worst Hercule Poirot impersonation, to solve this latest mystery. However, the awful truth looms overhead everyone, whatever the answer, nothing will ever be the same. 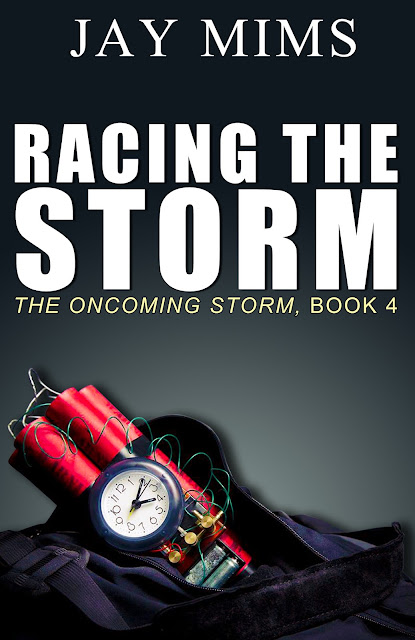 The storm is here. Dan Landis, private investigator, has been hired by his defense attorney sister to do the impossible. In order to create a miracle, Dan must call on his friends and family, endangering them and putting a target on his own back.

Dan is on the run, his home is in flames, and the bad guys have murder on their minds. The skys reddened in The Five Santas, the clouds began to darken in Cult of Koo Kway, and the thunder rumbled in The Gray Ghost Inn. At last, the storm is here. And everything is about to change. 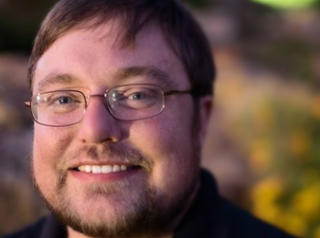 Jay Mims, better known as Mimsey, lives two miles past nowhere with The Mimsus. He also accidentally adopted his neighbor’s cat, Eartha Kitty, has a lizard named Bob hiding in his house, and has a passive-aggressive Dalek roommate named Steve. When not writing cozy mysteries, Jay teaches and is learning knitting. Jay is currently working on knitting a cape. Capes are cool.