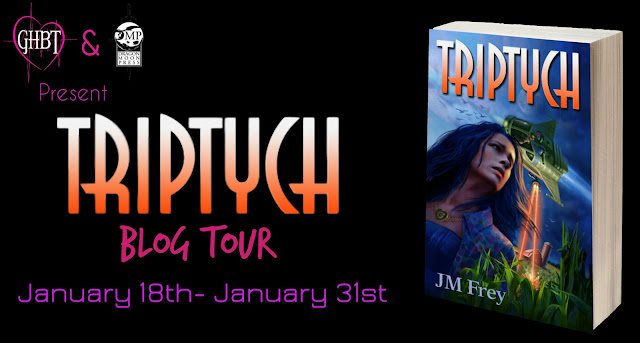 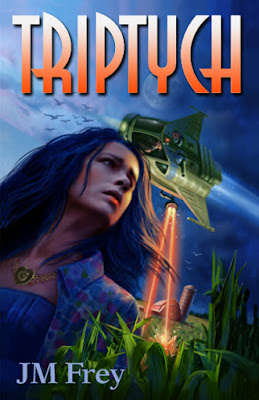 IN THE NEAR FUTURE, humankind has mastered the arts of peace, tolerance, and acceptance. At least, that's what we claim.

But then they arrive. Aliens--the last of a dead race. Suffering culture shock of the worst kind, they must take refuge on a world they cannot understand; one which cannot comprehend the scope of their loss.

Taciturn Gwen Pierson and super-geek Basil Grey are Specialists for the Institute--an organization set up to help alien integration into our societies. They take in Kalp, a widower who escaped his dying world with nothing but his own life and the unfinished toy he was making for a child that will never be born.

But on the aliens' world, family units come in threes, and when Kalp turns to them for comfort, they unintentionally, but happily, find themselves Kalp's lovers.

And then, aliens--and the Specialists who have been most accepting of them--start dying, picked off by assassins. The people of Earth, it seems, are not quite as tolerant as they proclaim.


If ‘Triptych’ was made into a movie and you could cast anyone you wanted, who would you choose?

Mark - Joe Flanigan: because his drawl is the best ever.

Gwen - Lindy Booth: because she is a phenom of a Canadian actress who has great range and deserves to be seen by more people.

Basil - Colin Morgan: another brilliant actor, who is very versatile with accents so he could nail the Welsh one!

Kalp - Benedict Cumberbatch: He has the star-power to attract viewers, the pathos and the deep drive to do credit to the craft to play a homesick alien, and experience with MoCap.

Aitken - Lupita Nyong’o: The part is perhaps small for such a fantastic actress, but I want to see her in as much as possible! 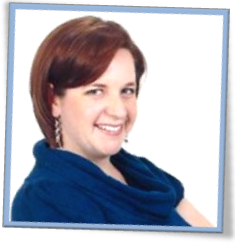 About the Author
J.M. is an actor, voice actor, and SF/F author, fanthropologist and professional geek. She’s appeared in podcasts, documentaries, and on television to discuss all things geeky through the lens of academia. She also has an addiction to scarves, Doctor Who, and tea, which may or may not all be related. Her life’s ambitions are to have stepped foot on every continent (only 3 left!), and to perform a duet with John Barrowman.

Her debut novel TRIPTYCH was nominated for two Lambda Literary Awards,  won the San Francisco Book Festival award for SF/F, was nominated for a 2011 CBC Bookie, was named one of The Advocate’s Best Overlooked Books of 2011, and garnered both a starred review and a place among the Best Books of 2011 from Publishers Weekly.

Her sophomore novel, an epic-length feminist meta-fantasy titled The Untold Tale, (book one of the Accidental Turn Series), debuts December 2015, followed by two more in 2016. The Skylark’s Song, book one of The Skylark’s Saga, a steampunk action novel about a girl vigilante and her mysterious rocketpack, will be published in summer 2017.