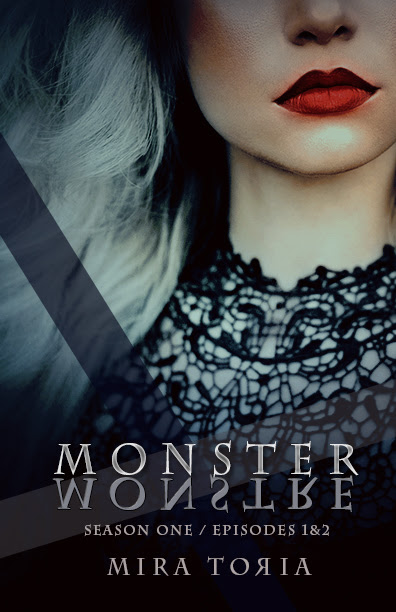 Welcome to Axane.
Where the monsters are real and wicked has already come this way.
1×01 — Pilot
Aurore Duval never thought she would be foolish enough to fall into a trap, let alone one constructed by humans. She’s a witch, but she was careless. Now she and Matthias Levitt are caught up in something more dangerous than anything they ever could have expected… and may just cause the unravelling of a world she thought she knew.
1×02 — Papercuts
Still recovering from her previous adventure with Matthias, Aurore is plunged into another mystery. The Paranormal Crime Division are stumped by the bodies arriving in the morgue. Something that seemingly kills without a motive — or remorse — is on the loose, and differences must be set aside to solve the case.
But while the deaths seem random, Aurore is forced to admit to herself that the monster may not be unfamiliar and there’s a chance she’s the next victim on the list.
Join Aurore and Matthias as they team up to solve paranormal mysteries and discover that not all monsters hide in the dark.
Sometimes the worst monsters are the ones that live inside us. 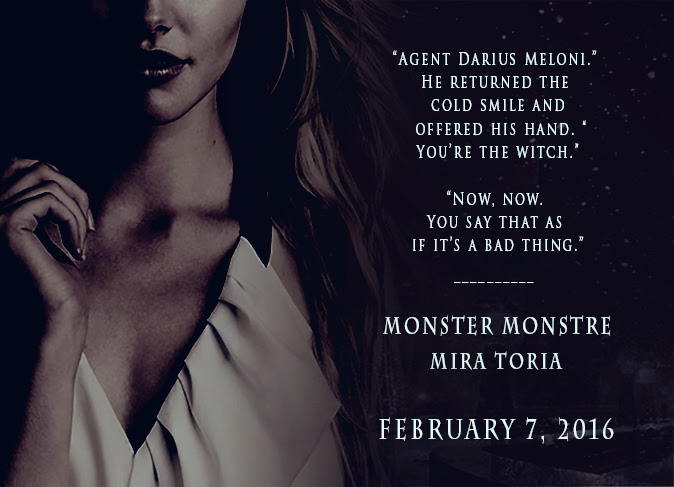 Mira Toria is a a bit of a romantic even though she flat out denies it. She daydreams more often than she would like to admit and often times she can be found scribbling story ideas onto any writeable surface because a clean napkin comes to mind before her phone.
She is also 1/5th of MALICE Authors, a group of authors that have banded together with their love of story telling to bring together an array of stories.