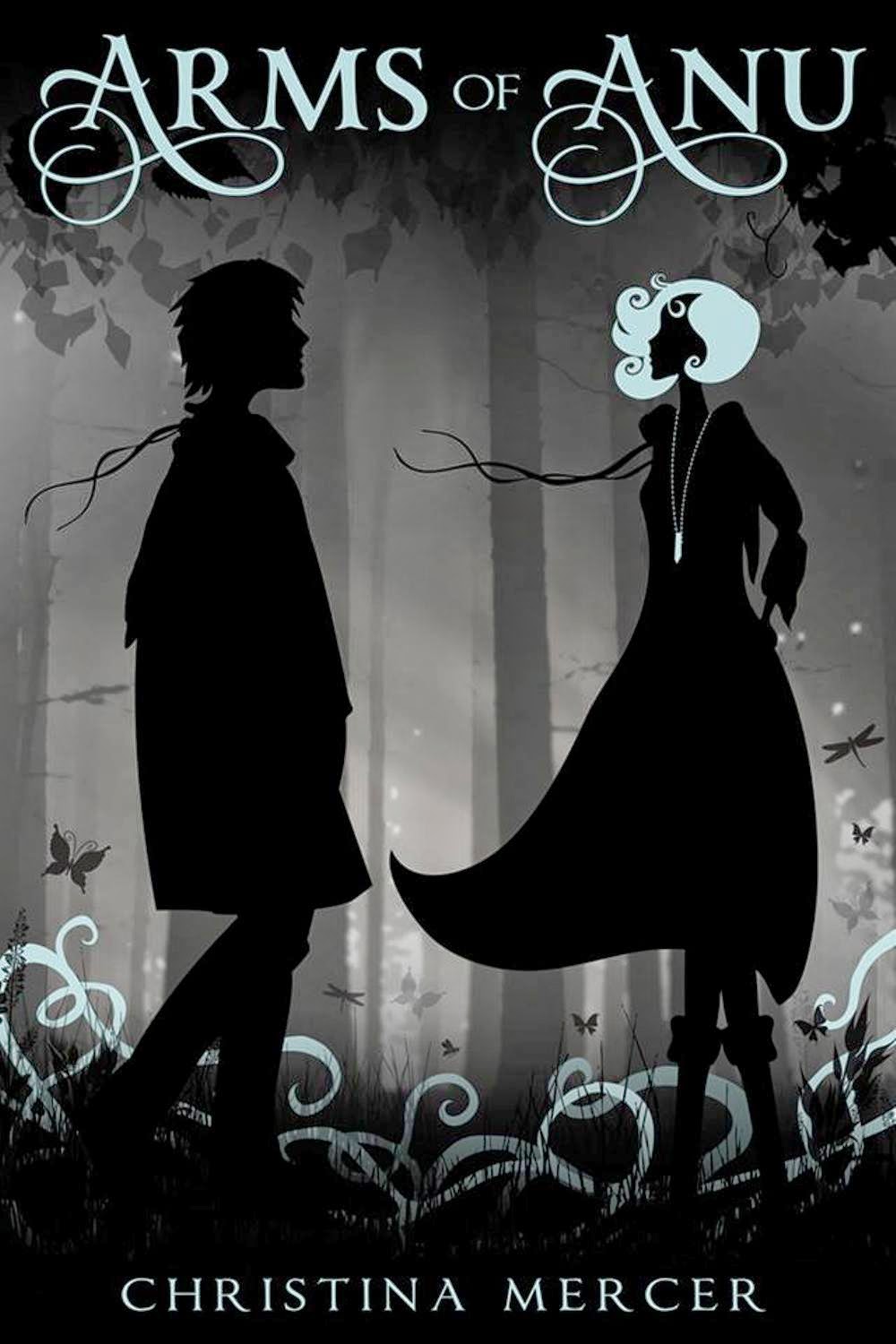 Blood of body, blood of soul,
Entwined for life, then unfolds;
If blood still runs when magic binds,
Soul is never too far to find.

In ARMS OF ANU, Lia and Kelven battle through a land of tyrants, war and magic.
Can Lia escape the foes who ensnare her?
Will Kelven’s love withstand the darkness taking root inside Lia?
Is freedom too high a crown to reach, or will they forever remain in the hollows?

EXCERPTS
LIA~
Lia Griene folded birch-white arms against her chest. Wynn stood beside her with his wrists and ankles shackled in chains. Lia winced at the fresh blood seeping from her cousin’s wounds. She might have just enough knitbone sewn in the hem of her cloak to set a poultice on them after they returned to the cart.
If we return.
Royal Sage Conall eyed them, his mouth dripping with jellied pork and wine. “I see your tempers have calmed since leaving Rockberg this morning. Amazing how rebels quiet under lock and key.”
Lia tried to calm the loathing that brewed like bitter nightshade within her. She’d rather fight bog goblins for a thousand years than spend another minute before Nemetona’s nobility. But she held her composure. They still had a fortnight of travel to the royal city of Anu and she’d prefer to face the king with her tongue attached. She met the sage’s glare with silence.
He responded with a snort and continued to stuff his face with greasy meat. His brother, Royal Sage Lorne, cleared his throat and spat in a wrinkled cloth he kept gripped in his hand. He resembled Conall in crimson attire alone. Where Sage Conall was fat like the swine he feasted upon, Sage Lorne was akin to rotting leather over bone. He peered at Lia and Wynn from black hollows set too deep for the candlelight to reach.
KELVEN~
Kelven jabbed at the red embers of the cook fire, their glow barely cutting through the hazy night. The stench of Anu pressed against him like a decaying hide. He and several of his Northern comrades had woven themselves through the city that day, searching for a way across the bridge and inside the castle walls. Somewhere inside, Lia and Wynn awaited their fate.
“Lia.” Her name slipped through his lips. She was spirited like a wild filly, recklessly loyal to her family, and impossibly skilled in herb crafts. And she had fascinated him from the moment he met her several years ago at Wynn’s.
He gazed up at the castle, the cold towers shrouded in darkness and fog. His insides tugged with the same guilt he’d struggled with ever since the royal sages had arrived in Rockberg. Lia’s father, Dylan, and Wynn’s father, Finn, had reassured him he’d done the right thing by fleeing to the hills with the Grimoire, Wynn’s enchanted shield, and the remaining bottles of Brume’s elixir. Kelven knew that hiding the precious items served a vital purpose, but an unshakable shame lingered in his heart for leaving his friends to face the royal sages without him. He should have been there, standing alongside them, offering whatever support he could. 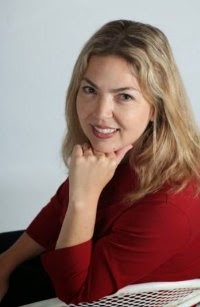 Christina Mercer is an award-winning author of fiction for children and young adults. She placed in the Semi-Finals of the Amazon Breakout Novel Award Contest, won an Honorable Mention in the 21st Annual Writer's Digest Self-Published Book Awards, and took Writer's Best in Show at the SCBWI CA North/Central Regional Conference. She resides in Northern California enjoying life with her husband, two sons, four dogs and about 100,000 honeybees. For more about her and her writing visit her Web Site.