Book Blitz: Somewhere Between Black and White by Shelly Hickman 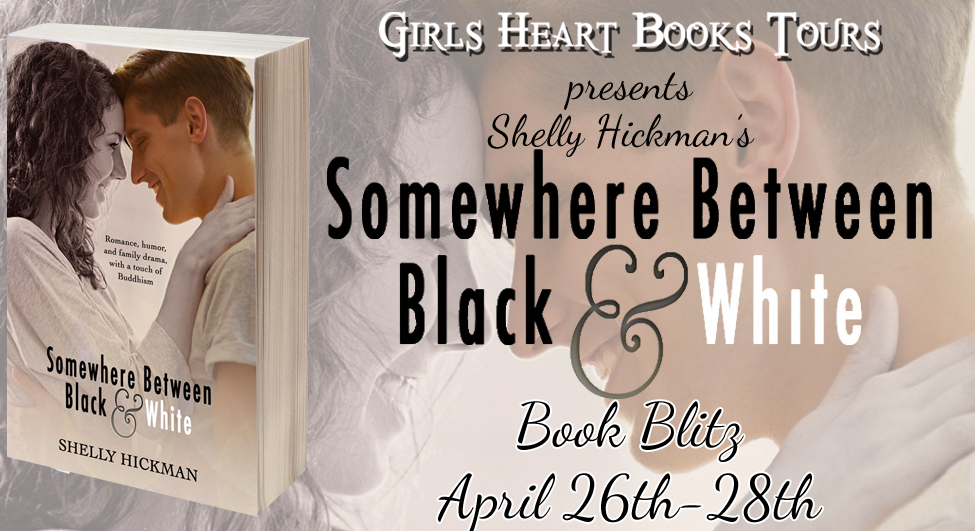 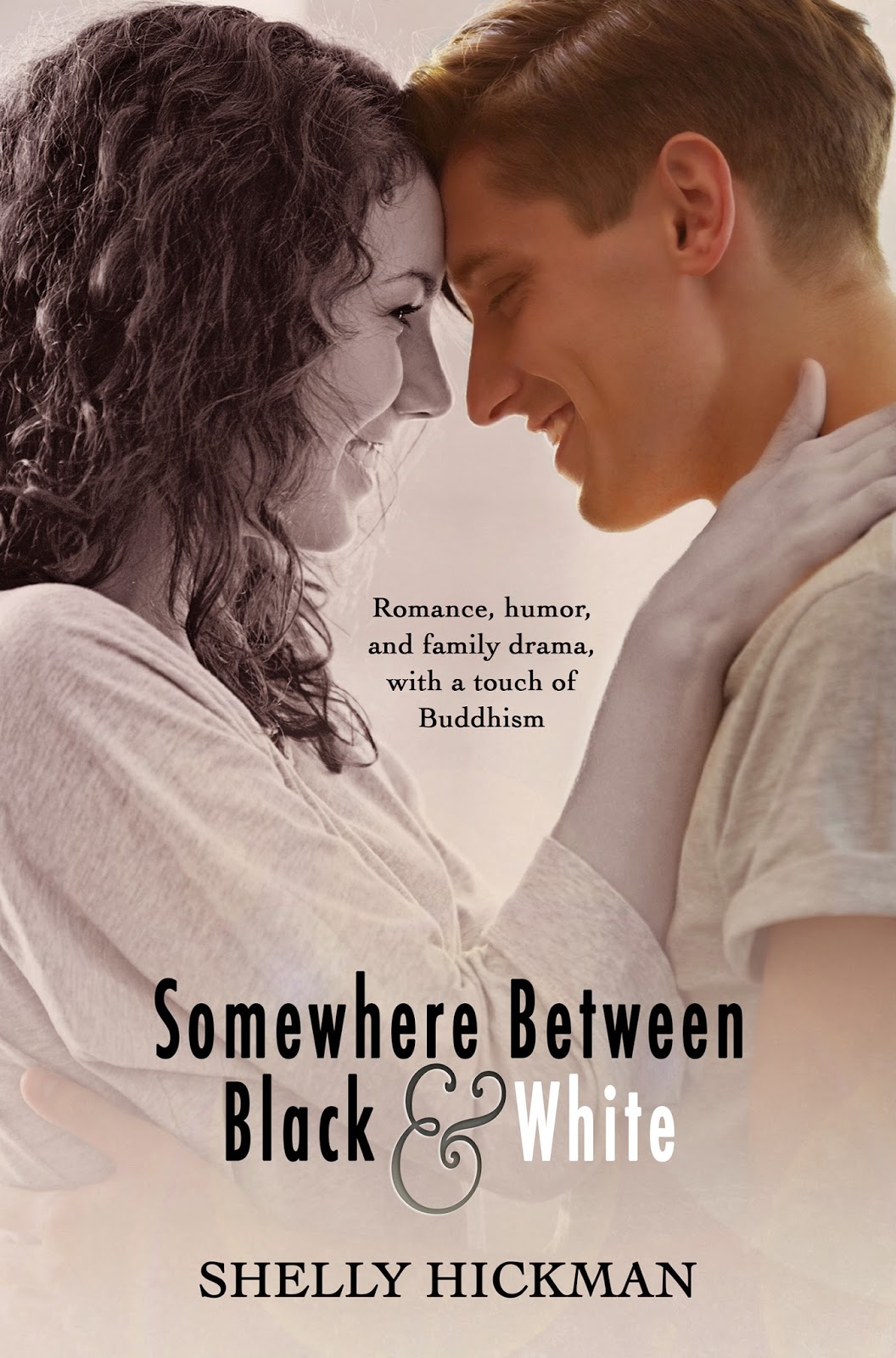 Somewhere Between Black and White
By- Shelly Hickman

When approaching life’s problems, Sophie sees in black and white. That is, when they’re someone else’s problems. So when it comes to her sister, Sophie is sure she has all the answers, and offers them without hesitation. If only her sister would listen.

Then, through a series of chance encounters, she meets Sam, who is witty, kind, and downright unflappable. Sophie has the overwhelming sense that she’s known him before, and as a relationship builds between them, odd visions invade her mind. Though she tries to dismiss them, their persistence will not allow it.

As someone who is quick to judge others, she is intrigued by Sam’s ability to accept people as they are. She begins to see him as a role model, but try as she may, his accepting nature is difficult to emulate.

Will Sophie ever be able to put her hasty judgments aside and realize not every problem has a simple solution?

Available for ONLY 99 CENTS!! 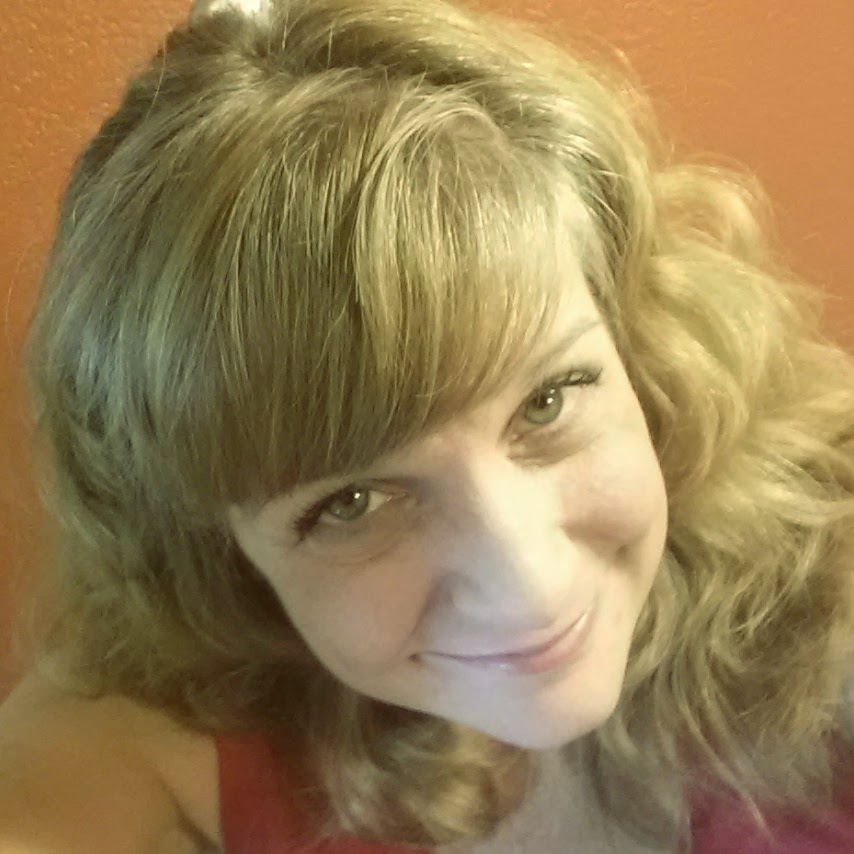 Living in Las Vegas since she was two, Shelly has witnessed many changes in the city over the years. She graduated from UNLV with a Bachelor of Art in 1990, and in her early twenties worked as an illustrator for a contractor for the Nevada Test Site. In the mid-90s, she returned to school to earn her Masters degree in Elementary Education. She now teaches computer literacy and media technology at a middle school in Las Vegas. She loves to write about people, examining their flaws, their humor, spirituality, and personal growth. She lives with her husband, two children, and their dog, Frankie.