Review + #Giveaway: Fire of Stars and Dragons by Melissa Petreshock

FIRE OF STARS AND DRAGONS
By Melissa A. Petreshock 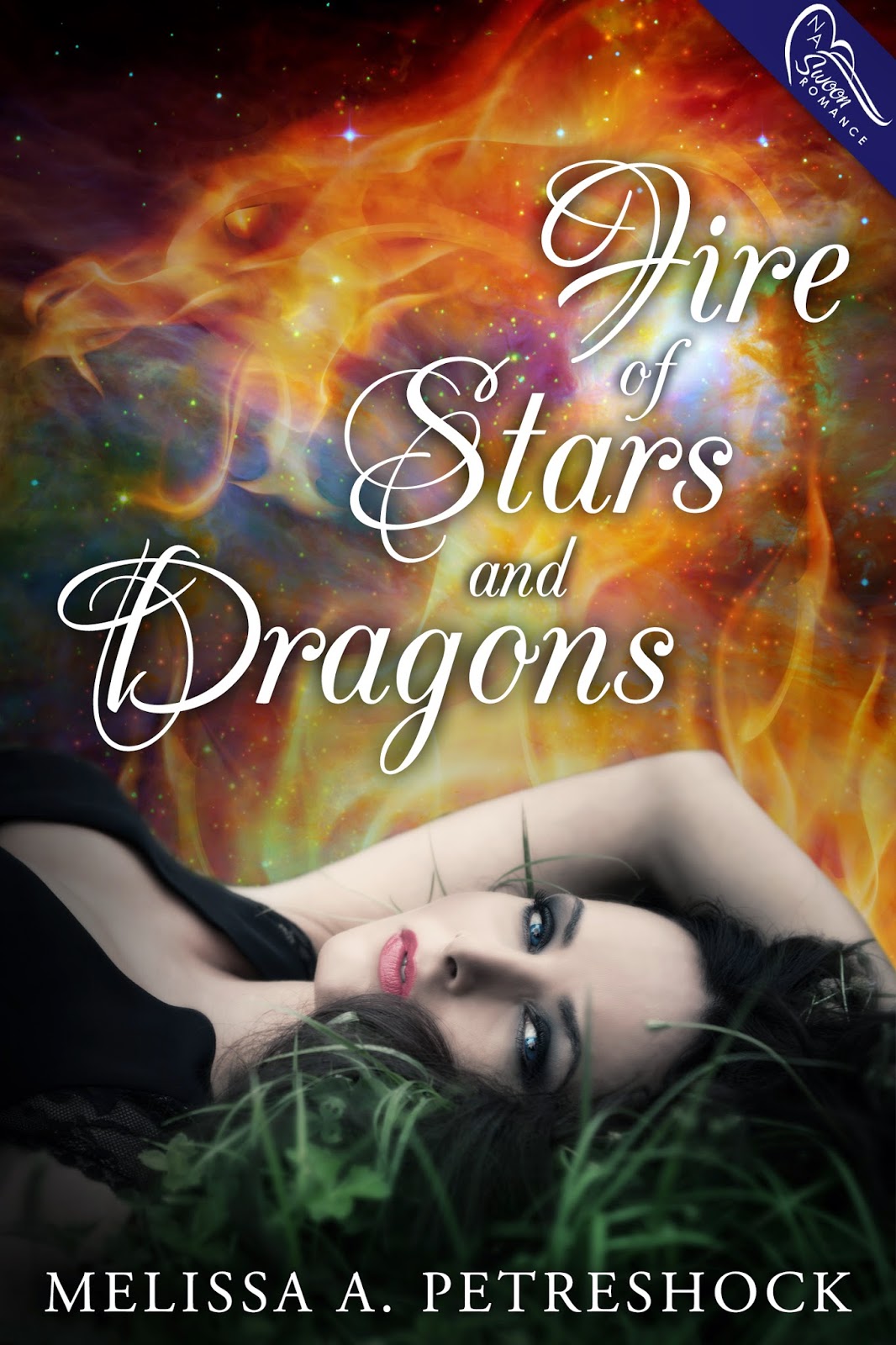 Following the death of her vampire uncle, twenty-one-year-old CAITRIONA HAYDEN finds herself in the midst of a trio of quintessential alpha male suitors in 22nd century sovereign America where human females should be seen and not heard.


Theo Pendragon claims her as his ward, ordained to guard her through to a long-awaited destiny unbeknownst to Cait, but finds more than he expected when passion ignites within the dragon for the first time. Always drawn to the pursuit of knowledge rather than the heat of desire, powerful demigod Dante cannot deny everything his future holds in Caitriona. America's monarch, ancient vampire Corrin, has no interest in the frivolity of love, yet marrying Cait could be the answer to his continued survival.

Soon, Cait goes from studying for college exams to choosing a husband in seven days, knowing the consequences are eternal, the love undying, and the bond timeless.

This book was amazing in EVERY way! I loved every second spent within the pages of this exciting, adventure-filled story.


The more I read this book, the more I was reminded of Laurell K Hamilton’s Merry Gentry Series. With an enthralling mix of characters that will each capture your heart, even the more devious ones. Who would have ever thought of putting together a girl with a supernatural destiny – a higher calling, a demigod, a vampire king, and a brethren of dragon guards. Well, this is what you can expect from this book and so much more.


I have to mention Cait’s three suitors, because not only did they play such a major part in her life, the story is told from each of their POV’s as well as Cait’s, which only added to the excitement of this story. It was like getting into the mind of each pivotal character and learning all of their desires and fears.


Of course, Theo was just to die for. Drop dead gorgeous crazy dragon that he was. There was something very exceptional about him and it made him stand out from every other male character in this story. He was all sexy, smoldering, mouthwatering deliciousness and I could not get enough of him. I will admit, I’m a little jealous of Cait! But there was so much more to him, and I cannot wait for more of him. I loved that this bad ass dragon was an origami enthusiast. It just went against everything he seemed to be.


Dante was sweet, but he just didn’t stand out all that much. He was very protective of Cait and he would do just about anything for her, but he didn’t seem to fit her feistiness.


Corrin, well now, where do I begin? I didn’t like him at first, and just when I started to warm to his oddness he went all maniacal vampire and killed any fondness I held for him. But, towards the end, I felt like I really started to see the real Corrin. He was crazy, but his vulnerability showed through more and more and I couldn’t help feeling something for him.


Cait was kickass. She did not conform to tradition and broke all the rules, and that was even before anyone realized just how special she was. I loved that she spoke her mind. She was also compassionate, and sweet, and I cannot wait to see where her destiny leads her.


This book has to be one of the most exciting new reads in this genre that I have read in a long time. Fresh and unique while incorporating everything I love about paranormal romances. I was enthralled and am highly anticipating reading more of Cait’s story. 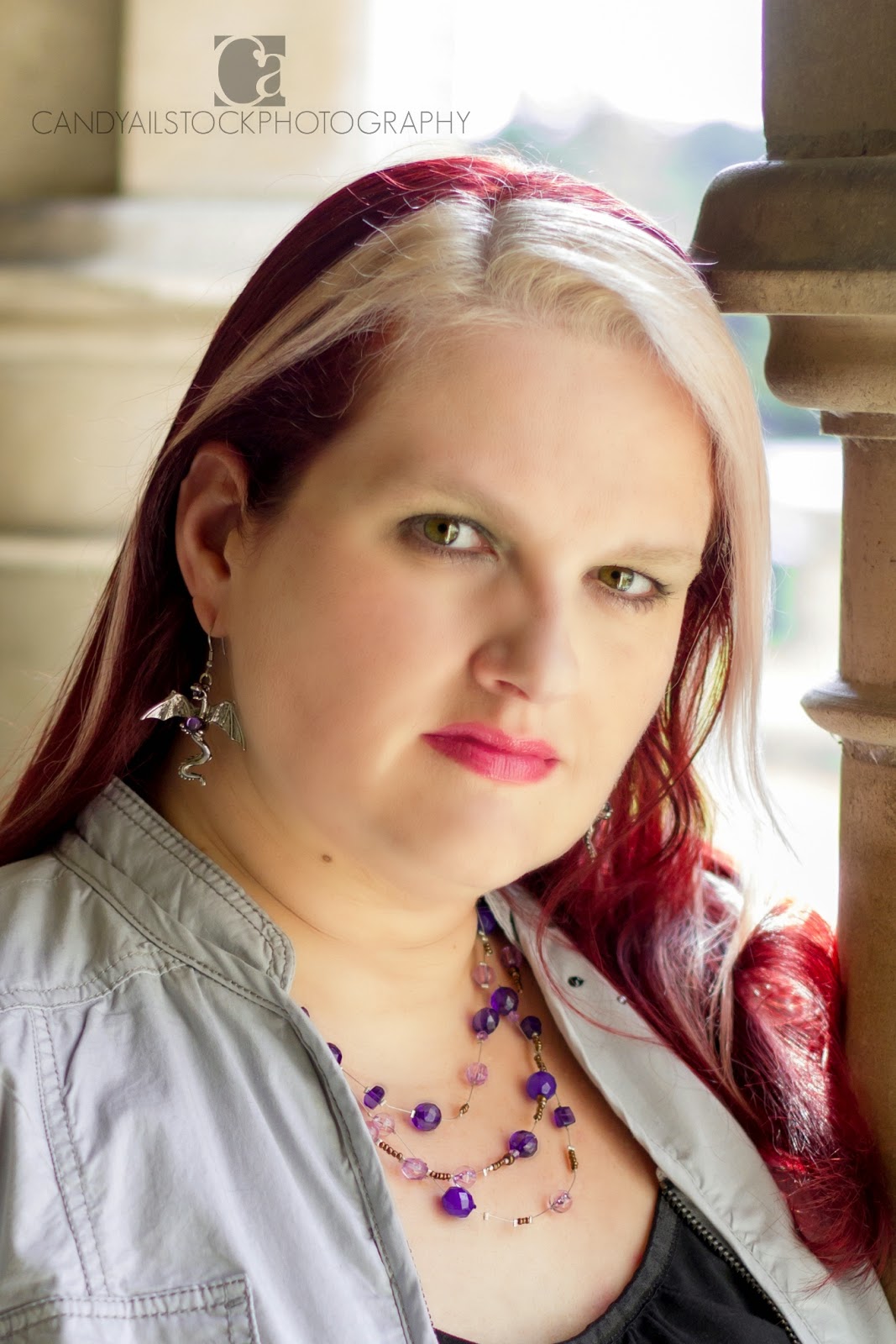 Melissa lives on a small farm in rural Kentucky with her genius husband, exceptional children, and their feline overlords. When not inhaling or exhaling words, she subsists on unnatural doses of coffee, sarcasm, and music. To date, no dragons have been found in the woods surrounding her house, but she continues to hold out hope.

a Rafflecopter giveaway
Posted by Roxy Kade at 10:00