Cover Reveal: City of Cruelty and Copper by Rhiannon Paille

City of Cruelty and Copper
Temperance Era # 1
By- Rhiannon Paille 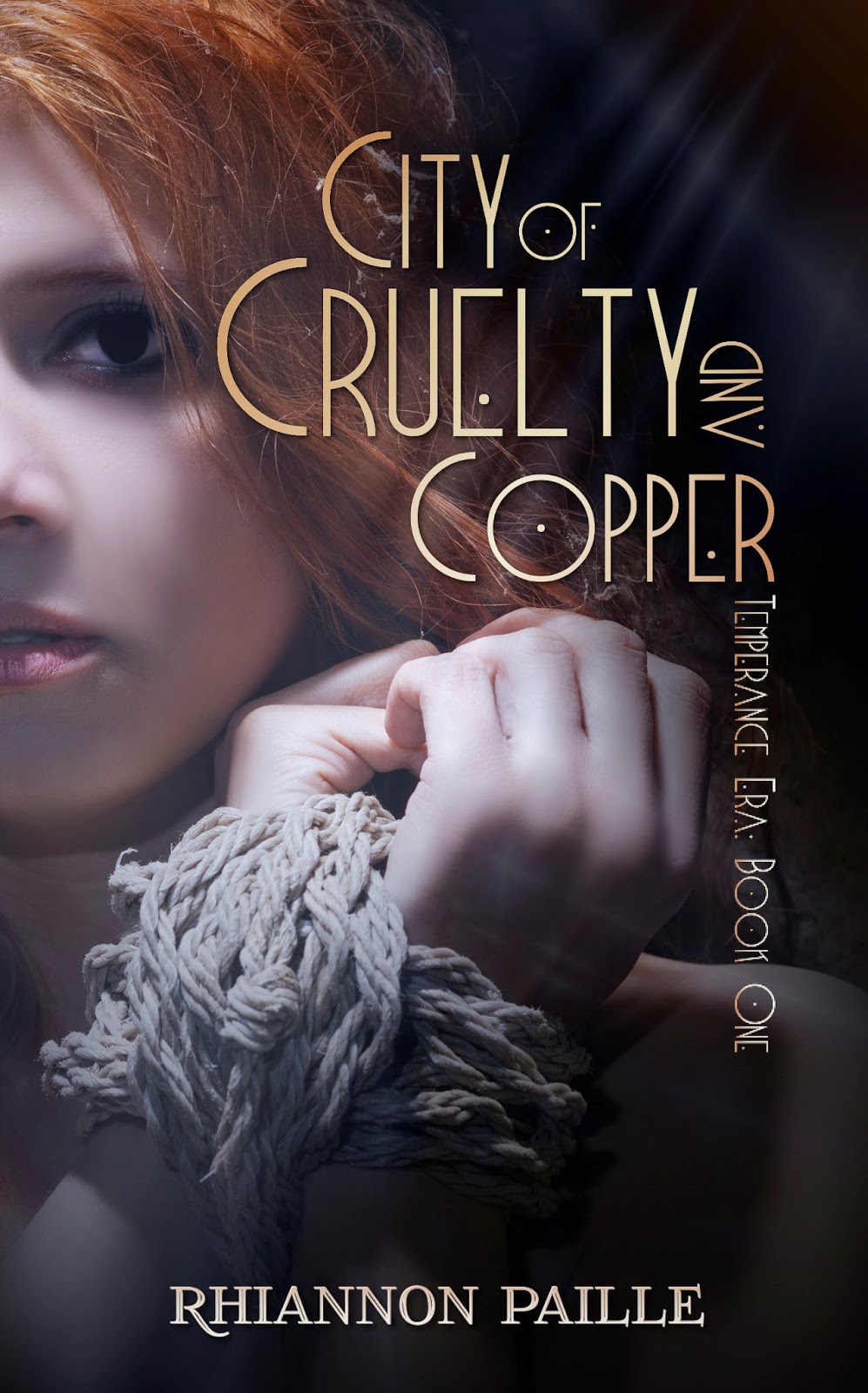 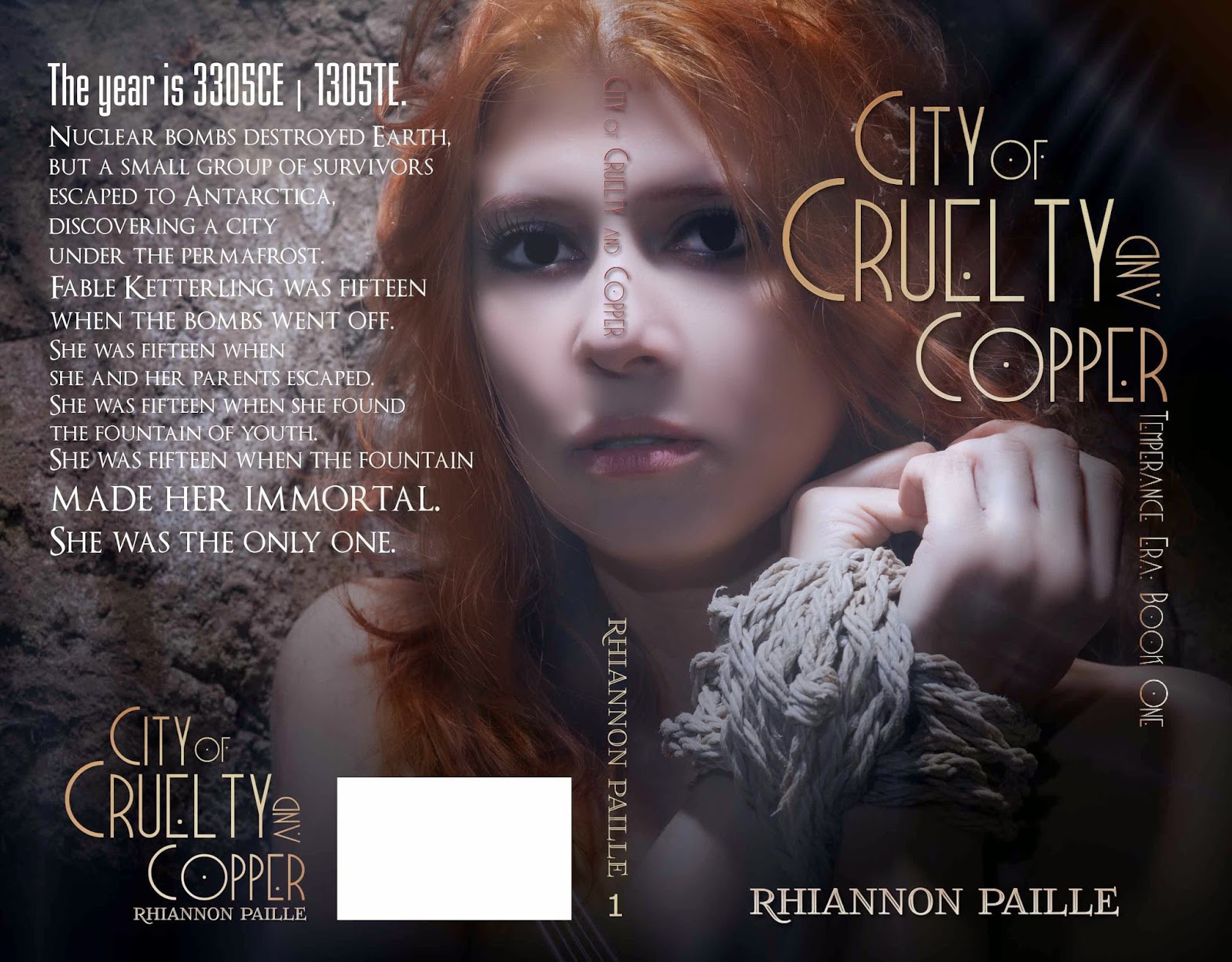 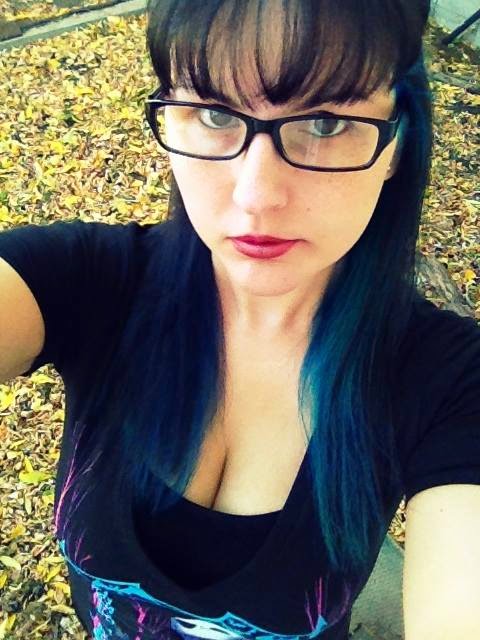 Rhiannon is an up and coming Indie Author that writes Young Adult Fantasy books and some non fiction. She has a PhD in Metaphysical Science and Parapsychology. When she’s not writing books she’s reading minds, singing karaoke, burning dinner and sipping iced cappuccino despite her allergy to coffee. Some day she’d like to own a unicorn—as long as it doesn’t eat her. She's sold over 25,000 copies of her books worldwide.